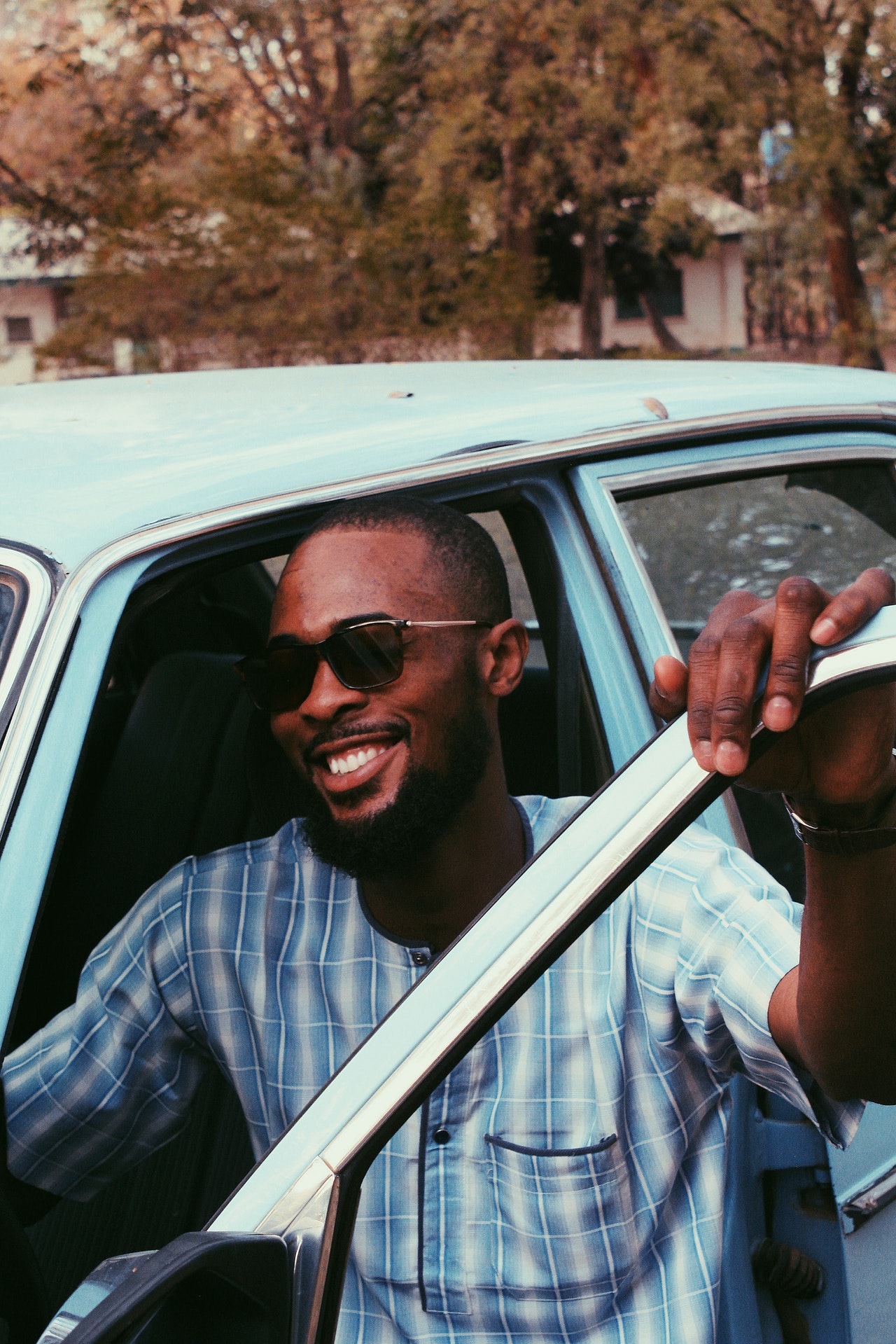 Welcome to the year 2021! It is my hope that this new year brings in the best for us all. 2020 has been one troubling and long year; it was a year ravaged by COVID-19. Even with the total lockdown of cities all over the world, road traffic crashes were still recorded all over. Some occurred during the lockdown while the majority took place before and after the lockdown. However, I am glad that we all made it alive, and that is worth celebrating.

According to the World Health Organization (WHO), vulnerable road users – pedestrians, motorcyclists, and cyclists – are the most affected in road crashes-related deaths all over the world. It is also estimated that approximately 1.35 million people die each year as a result of road traffic crashes, and 93% of these fatalities occur in low and middle-income countries, even though these countries have approximately 60% of the world’s vehicles.

According to the Federal Road Safety Corps (FRSC), a total of 5,483 people died in road traffic crashes in the year 2019. This same source recorded that 35,981 people were injured in road traffic crashes in the same year. The statistics provided on the official website of the FRSC and WHO indicate that road safety needs to be taken seriously. Daily, people are being maimed, injured, and killed across the nation because of road crashes and related activities.

Let’s discuss various safety measures vulnerable road users must abide by and what drivers should do to avoid road crashes:

You can hardly walk or drive on any Nigerian road for 10 to 15 minutes without seeing one pedestrian backing the traffic. This act is dangerous and can lead to the loss of lives in case of a crash. In as much as it is lawful to walk by the roadsides, it should be done appropriately by putting into consideration all the available safety tips.

The standard drill for crossing any highway where there is no pedestrian bridge or walk over is to stop, look left, look right, and look left again before crossing. While crossing, you are advised to walk briskly. Lately, I have noticed people walk slowly instead of briskly while crossing, this is dangerous especially when it is on highways where drivers are on speed. To those asking, “what if I was on a zebra crossing?” My answer to this would be to think of safety first before thinking of the right of way. At least, when you think of safety first, this would make you walk briskly whenever you are walking by the roadside or crossing the highways.

Cyclists and motorized cyclists are to avoid aggressive driving

I am often taken aback whenever I see a cyclist and motorcyclist overtaking where it is unlawful and safe. And most times, they are always aggressive towards others making use of the road, thereby risking their life, that of the passengers and other road users. The best drivers are those who get to their destination safely and not those who overtake wrongly or involve in aggressive driving. Avoid fighting for a right of way with other road users even when you are not at fault. Make peace with all road users, and keep calm whenever you are being provoked. Kindly note those with motorcycles under 50cc are not allowed on the expressway, while cyclists are allowed to use the window lane (service lane) on the expressway within the city at 48km/hr.

Slow down in built-up areas

Pedestrians are part of the vulnerable road users, and drivers need to accord them respect for the right of way at all times. Stop bullying pedestrians, stop splashing water and other forms of dirt on them while driving. Let them cross peacefully and stop threatening to hit them. When you are approaching a junction or zebra crossing, slow down and let pedestrians cross.

Lastly, making use of any road in Nigeria should be done within the available traffic rules and regulations available. You are advised to only walk or drive where it is safe and proper. Be vigilant!

Tobi Lufadeju: Now is the Time to Get a Better Support System

No Way We’d Have Gotten Through It Without You! So Let’s Look Back & Celebrate 2020 Together