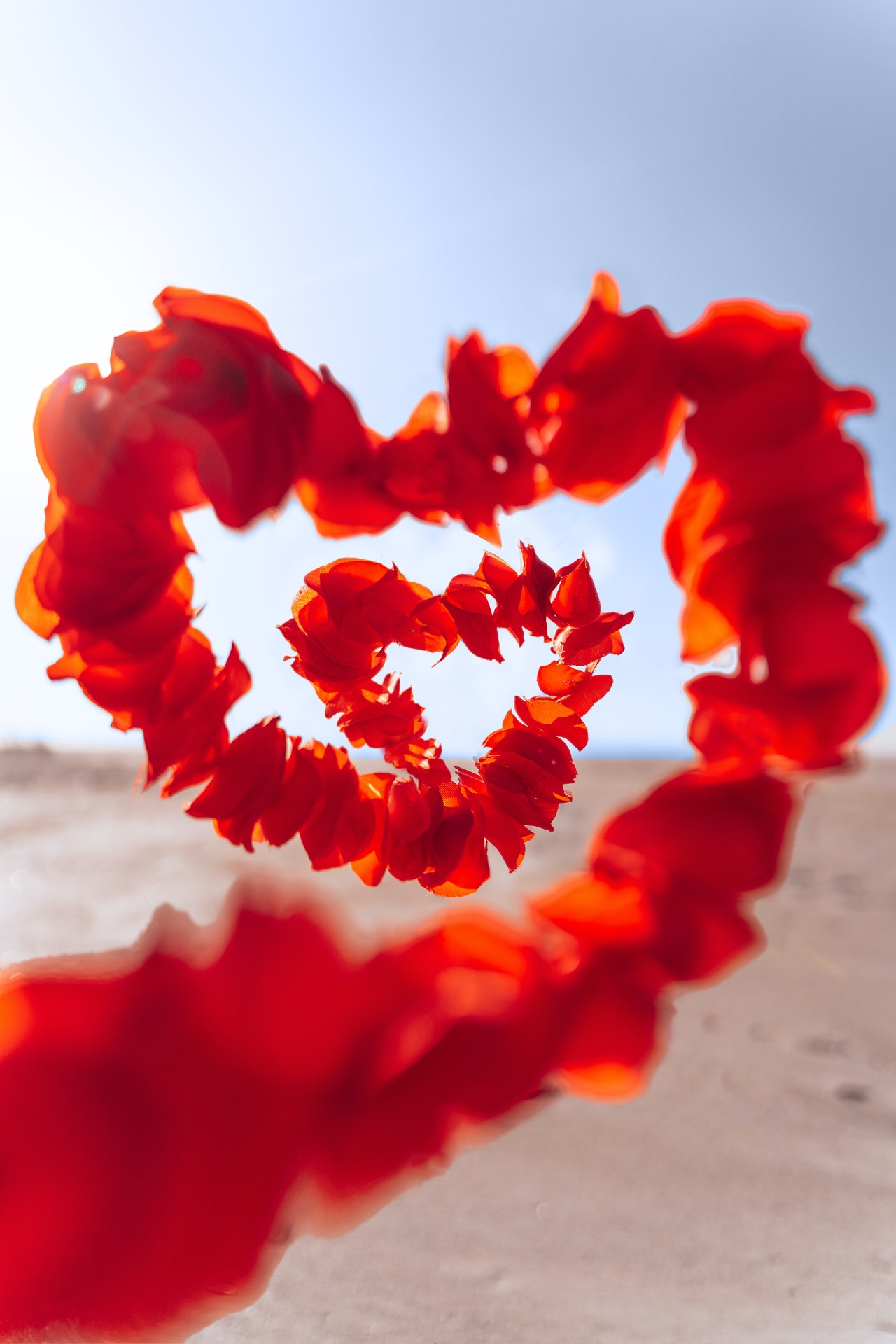 This was the third time he had prodded me for a word this evening. I could say anything but I knew he didn’t want to hear just anything. I bit down on my lip, unable to look into his eyes, those eyes that bore into the deepest parts of my soul. Some things eat deep into you and just from one downcast look, you can never lift your eyes again.

Shifting on my rear, I decided to save myself. I nudged the glass on the beautifully set table, and its content spilled on the white cloth, gradually spreading, thread after thread, just like the stain in my soul had come to be. He wasn’t flustered, he sat back, relaxed, and looked at me; I could feel his eyes. I quickly rushed up and reached for the napkin. Finally, an excuse to use the bathroom.

I knew when this disconnect started between us. It started that day when I decided to have that chat with Seth. Seth was captivating enough to hold my attention and even when I tried, I could not look away. He could hold a conversation; the kind of people that made you lose track of time. Hearing him say things pleasing to my ears couldn’t help but make me compare my life back home to the exciting one he was offering. I knew I should have cut it short but I wanted to hear him out.

I remember how it progressed, we went for cocktails, not the normal kind I usually had, but the kind that stung the tip of your tongue with a sweet tartness then slid down your throat with a burning heat that dissolved all your resistance. We had gone on for hours and it was just the beginning of our many clandestine meetings. Lies had to be told to conceal my whereabouts, lies that heaped high and compounded, I couldn’t keep track of them. It was like a railroad of excitement, the thrill that laced every tryst added to my newly developed pleasure. I was no longer bored in a relationship, albeit binding, that had gone on for long.

Maybe what they said about the inability to love two people was true, because I knew when I was beginning to fall out of love with him, and all that was left was respect. Yet, that respect did not stop me from keeping up my meetings with Seth, and any resistance I felt melted away the moment we met. The soothing words he gave me through each hard day of defeat meant nothing like the burning pleasure from the comfort Seth gave me. It set me on fire from a place long buried. He just wasn’t enough for me anymore. Simple.

Secrets are like coffins you need to bury deep in your heart. Nobody should see it, but the rotten corpse was too stinky to keep for so long. Either you let it go or let yourself rot with it. This secret was mine to keep and I didn’t mind rotting with it, but every time I stepped through the door, my story airtight without holes, he’d cast a knowing look my way and I’d falter in my heart as the stench filled the whole place. If he smelt it, he didn’t show it, instead, he never failed to prepare a table for me.

“It must be tough, these late nights,” he said as he rubbed my shoulders. I felt his touch singe my cold skin, a touch that once brought me comfort. I shrugged him off and pushed my food around the plate. Sometimes I was hungry but I just couldn’t eat. I made up excuses and rushed off to bed. I couldn’t stand taking whatever he offered anymore and I wish it was because I resented him. I didn’t, I just loved someone else. It had to be that simple, but in my mind where the truth and an awareness of him resided, it wasn’t.

I wish I could tell someone he had done something wrong to me, at least it would absolve me of the heaviness clamped tightly to my chest, a heaviness I couldn’t name. Nobody could understand even what I could not understand. I was somewhat happier, not the kind that was from the depths of your soul, that was not exciting enough. This was the kind that burned hot once ignited, and then cold, leaving a powdery taste of ash in your mouth but was quickly rekindled with just a little stoking. Pleasurable, no matter how fleeting.

The slightest issues left me unsatisfied and filled with complaints. I was avoiding the people I once shared the same values with and it didn’t go unnoticed by him. All his efforts to bring us together proved abortive. They were suddenly too boring, too judgmental, they didn’t understand me as Seth did. They couldn’t understand my guilty pleasures, and I couldn’t show it to them.

Time flew on steady wings leaving billowing dust behind that blurred my vision. I couldn’t tell where right or wrong started or stopped in this stretching dessert, where I had reached only for the illusionary oasis. All I wanted was my joy.

Lovers had suddenly turned strangers living together in an encasement formerly called home. There was something gnawing at me incessantly and I felt leaving would make it better. I didn’t know how to tell him I wanted to leave, maybe I could just disappear, but I knew there was no place I could go that his heart wouldn’t seek mine. But was that why I stayed? Maybe I stayed because of the flash of anger I saw in Seth’s eyes, or was it the way his hand had latched on to my wrist like a vice when I wanted to walk away, leaving it bruised? Could it be that his eyes held a threat I knew was more than a threat? Yet, he still set my body alight with dangerous flames.

I sat back at the table. This time he reached out and tipped up my chin. My face was lifted to his but my eyes never dared to look. My heart was beating a million times a minute, like a trapped bird trying to escape.

Three words and the dam in me broke. Tears rolled down, in sequence at first, one drop before the other, and then it became a torrential flow that I wished would wash me clean, an absolution from what I had done. But I knew, just like I felt a light shine through my heart that it was as simple as he had said it, he had forgiven me, even before I let myself get so lost with passion. I hadn’t asked and he had given freely once again, taking away my thirst. I wracked with sobs and finally, I could look in his eyes, in that moment I knew what held my gaze downcast for so long and I could finally name the heaviness that was clamped to my chest and had held me captive, although by my own will.

Guilt, my companion held me captive.

Photo by How Far From Home from Pexels