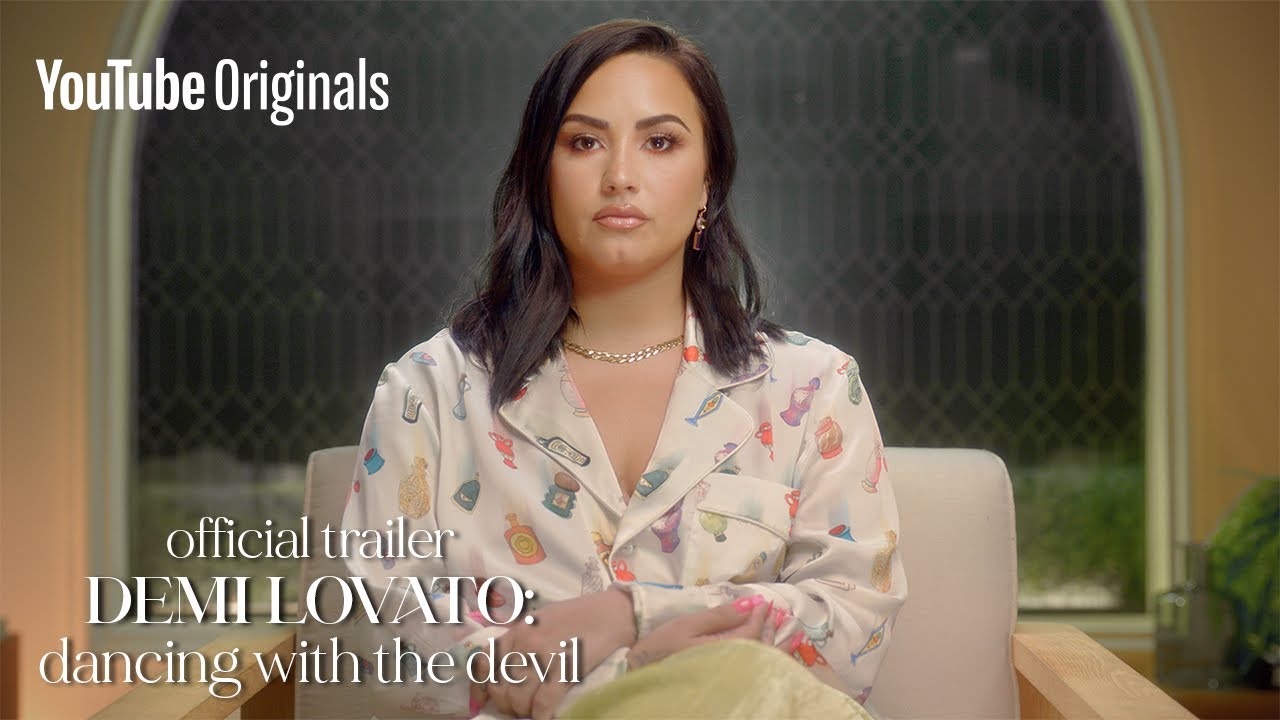 Demi Lovato‘s highly anticipated four-part documentary, “Dancing With the Devil” is set to premiere on the 23rd of March and she has released the official trailer.

The amazing singer bares it all in this powerful documentary series exploring every aspect that led to her nearly fatal overdose in 2018, and her awakenings in the aftermath.

Director Michael D. Ratner is granted unprecedented access to the superstar’s personal and musical journey during the most trying time of her life as she unearths her prior traumas and discovers the importance of her physical, emotional, and mental health.

Far deeper than an inside look beyond the celebrity surface, this is an intimate portrait of addiction, and the process of healing and empowerment.

The trailer also features an exclusive first listen to the award-winning singer’s title song to “Dancing With the Devil.”