Mary Akpa on Her Roots and Music | by Dika Ofoma 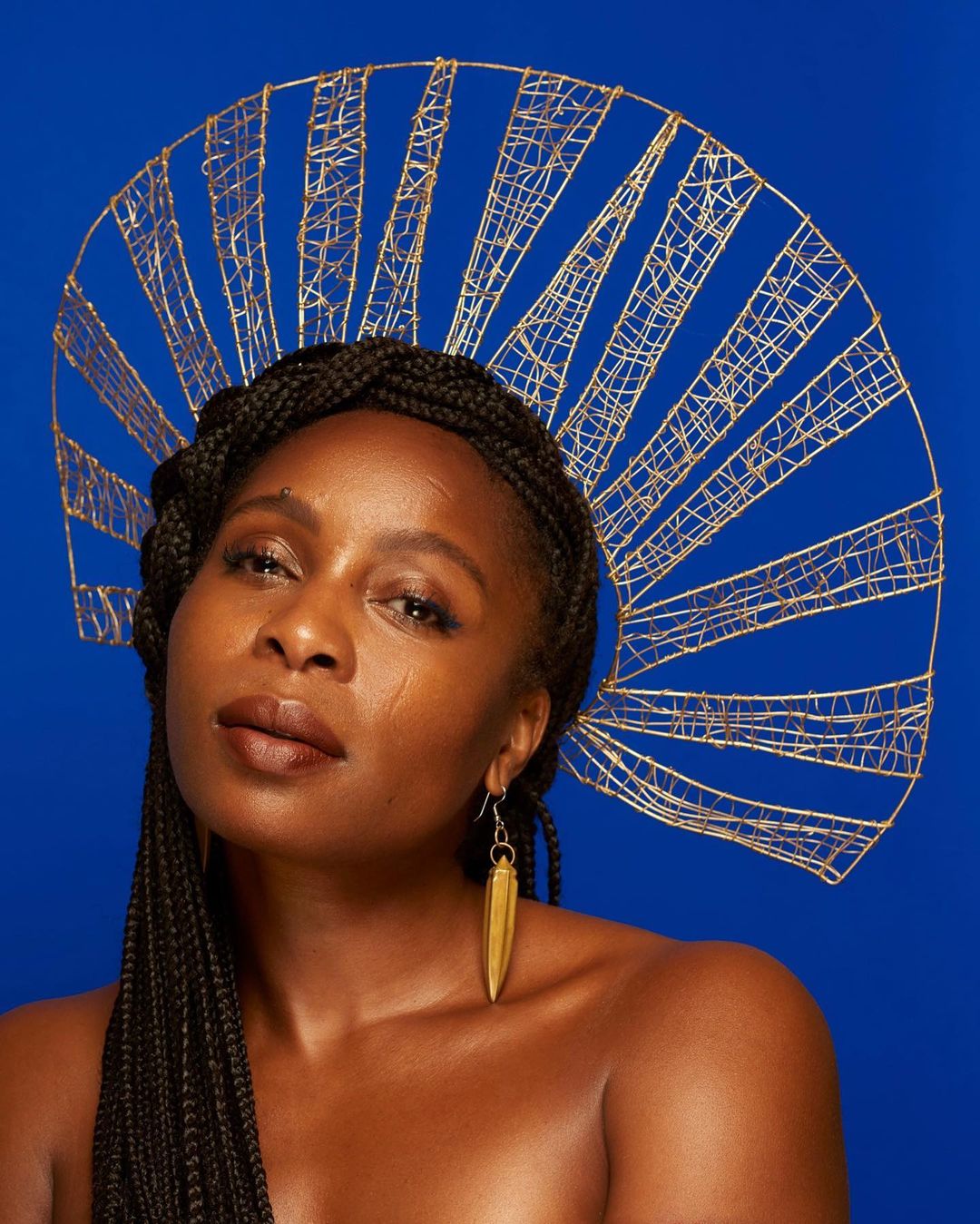 Nigerian-American musician, Mary Akpa, born Ngozi Mary Akpa, was just a little girl when her mother decided to leave her printing business in Onitsha to join her husband in the US. But when Mary turned 8, her parents separated and she and her four siblings were raised solely by their mother. It was her mother who introduced her to her early music influences; Highlife and Juju were a constant sound in her home, King Sunny Ade being her mother’s favourite.

For Mary, the influences had more to do with the music than with the artists themselves.

A hurum gi na ya (I Do) is the second single off her upcoming album, Nnoo, expected this spring. A hurum gi naya is Igbo for “I love you.” In the song, she reflects on self-love and self-validation. The album was a means for her to express the duality of her hyphenated identity, experiences, and roots. Growing up in the backwaters of Southern California, her mother ensured Mary and her siblings were grounded in their Igbo, Nigerian roots. But that didn’t shield her from the Black American experience of being policed and oppressed, she channels this frustration in a song like Black Body, the first single off the album. In fact, she had pushed back on the album until the racially-charged murder of Ahmaud Arbery last year brought her back to the song and other songs for the album.

“I had performed (Black Body) on a show several years ago and people were asking me about it, writing emails and asking for it,” she said. “It made me go back to the other songs. It was just like opening Pandora’s box.”

In anticipation of her forthcoming album, Mary and I converse via WhatsApp on her music, experiences as a first-generation Nigerian-American, and her non-profit, Naija Girl Tribe –  an organisation focused on empowering Nigerian girls. 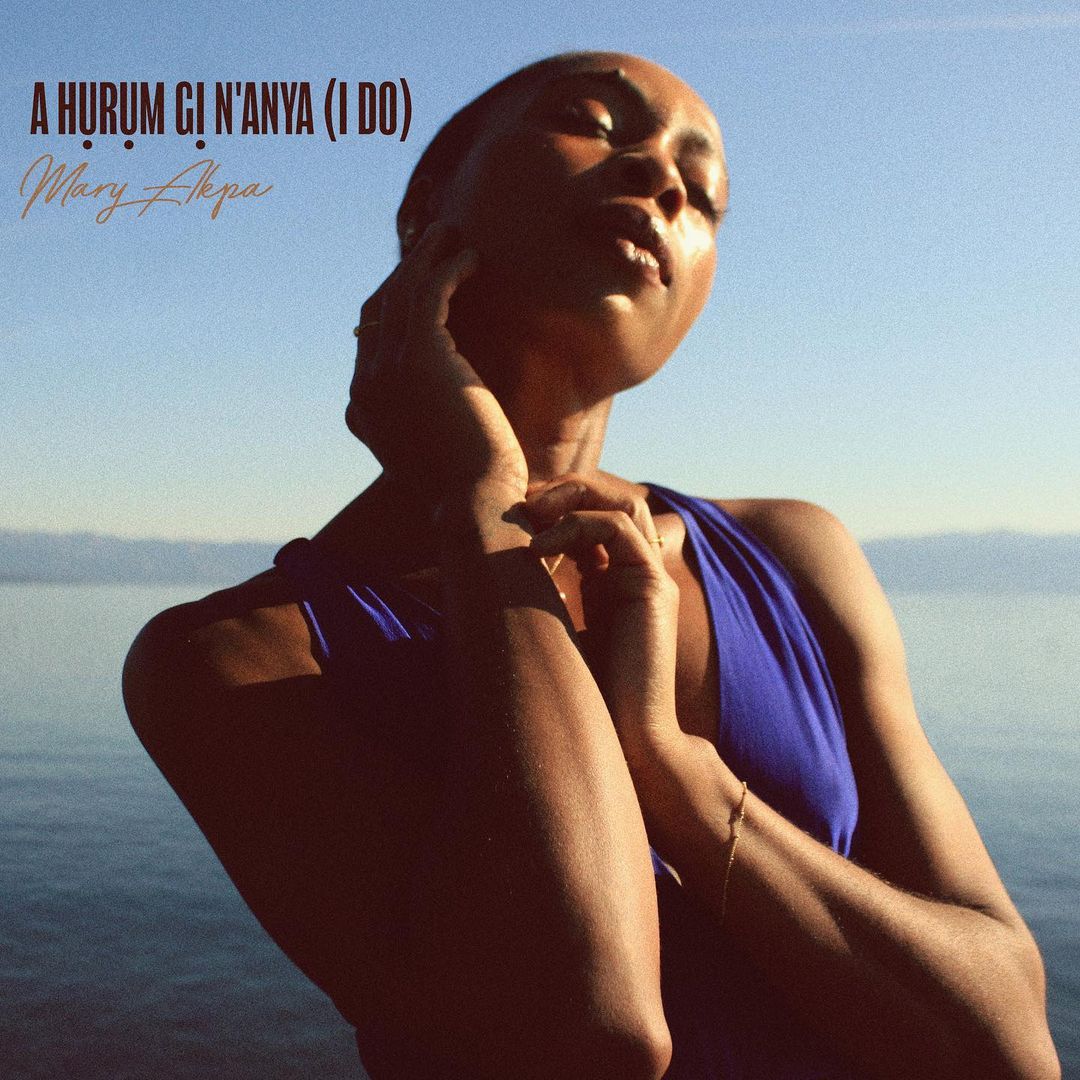 Let’s talk about the upcoming album, Nnoo, which means welcome in Igbo. Why that title? Why in Igbo?

“I’ve always been so fascinated with how when you say stuff in Igbo, they have so much more meaning in a way. Igbo holds the impact of meaning more. “A hurum gi naya”, that’s just like saying, “I see you eye to eye.” That’s just like I love you, love you. Simply saying “I love you” feels flat in comparison. Also, it’s been five years since I released music so that tells you how much of a journey it has been for me to even get to this point. And I started recording the album in Nigeria. The process brought me so much to me. Like, it forced me to see aspects of myself that I wasn’t seeing. And I chose Nnoo because I was trying to think of how to capture this feeling. I thought of naming the album, Welcome Back Home, but Nnoo kept coming to me because Nnoo is just so much more; it’s like a beautiful welcoming. Someone arrives and you say nnoo; it is like “nice to have you here.” It’s almost my way of saying, “okay Mary, you see yourself now, welcome to this place of embodying yourself.”

A lot of the messaging and the conversation moving around the project are also about how black people across the diaspora can come together to share our knowledge and share our resources so that we can become more empowered as a community. I understand that a big part of being black in the US is not having a connection to home and how painful that must feel. I have a connection to my home, I have a connection to my language and culture. I feel like because I am so rooted in this black American experience and because I’m so rooted in my Nigerian language and culture, I have the responsibility to marry those two. I don’t know if that is too esoteric but that is the meaning behind the album title.”

I understand perfectly. I’d love to know why you began recording in Nigeria and if it’s a different experience from recording in the US

“I just had this feeling that I needed to record in Nigeria. It was a gut feeling. I tried to in the US; I started playing with the ideas with some collaborators that I know, love, and work with all the time but it just wasn’t clicking. I’ve been in the music industry since I was 19, and it’s such a male-dominated industry. I didn’t realise that I had become accustomed to having my ideas not heard or changed. I remember that several years ago, I came to Nigeria and I played shows – I had a friend help me put up a band together. I remember walking into the rehearsal and feeling different. We both know Nigerians are also patriarchal but it was just that I was allowed to be in more control. I found myself while I was working on the album and remembering what that experience felt like. It became clear that I needed to go home.

The challenge was that I never set up a home studio, never recorded myself. I was just taking a chance. But I am so glad I did because exactly what I felt I needed to get my ideas out was exactly what happened; I rented a house, set up mic things, and it was me and three guitar players, David Nsikak, Philip Uzo and Carey Clayton. Joshua Seyi (JayLee) worked on the drums, and Joseph Uzo was the bass player. We recorded the album in the course of five or six days. It was the craziest thing I have ever done. I needed that experience. Post-production, of course, happened here in the US.” 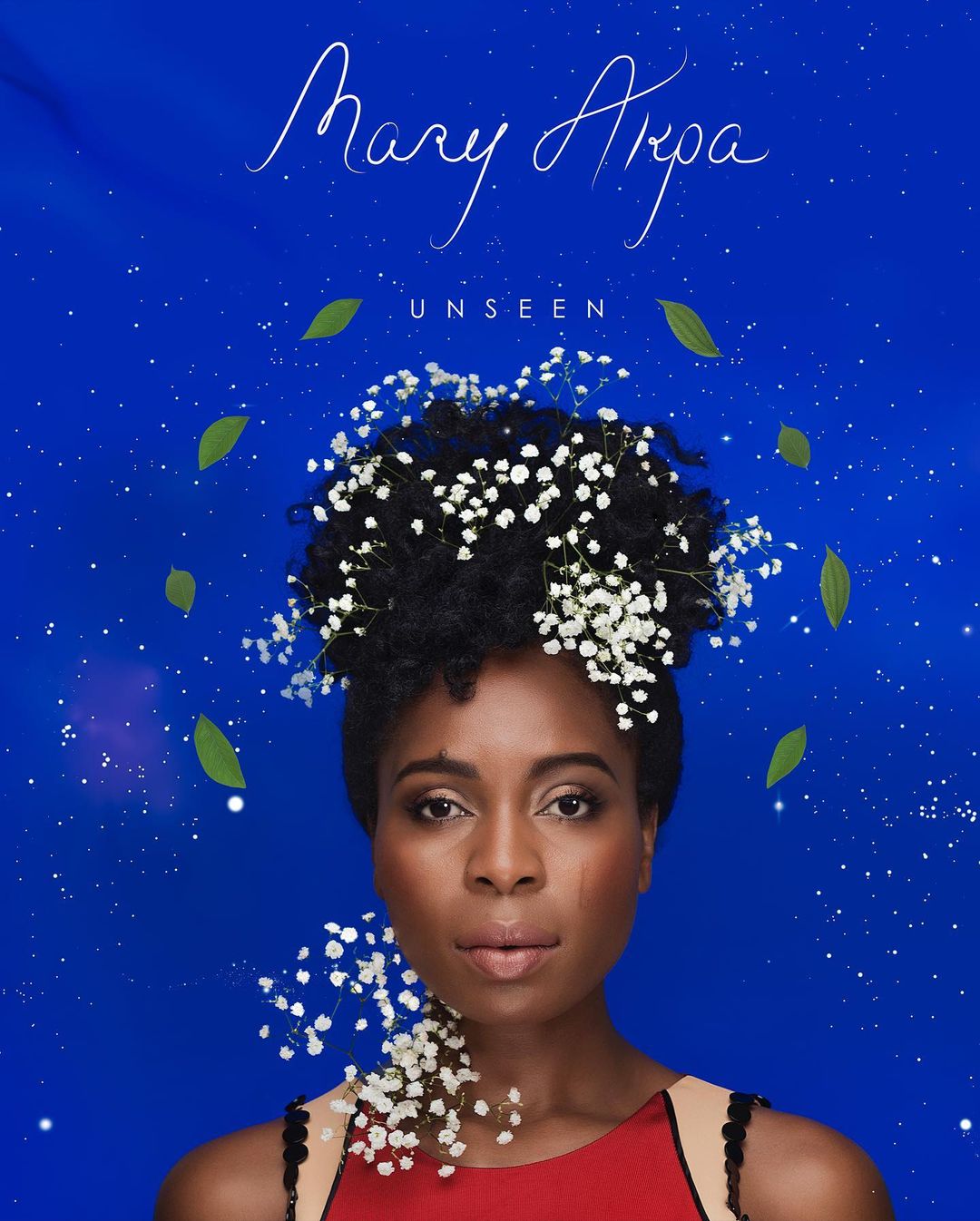 Let’s talk a little about Naija Girl Tribe, what inspired it? And your plans and hopes for the organisation?

“Naija Girl Tribe was inspired by a trip I made home in November 2015. My mum was also home at the time. One day, we decided to visit the town where I was born, Onitsha. We visited my mum’s high school. While there, me and some of the students of the school got acquainted. Later that day, after we had left, the principal contactsed my mum and told her that the girls wanted me back. And so I was asked to come speak to the girls the next day. During the session, one of them asked what had been important in my life, what were the things that helped me to get to where I am, how I got the confidence to just follow my part as an artist. I talked about mentorship and the women in my life who have helped me get through difficult times. I asked them if they had a mentor, if they had anyone they could talk to about stuff, and most said no. So I volunteered to be their mentor for the day and they all had these questions for me. I was overwhelmed. This made me return there for days so I could talk to each of them. We exchanged phone numbers and some of them wrote me these little notes. I remember that I cried so much, I had one of those ugly, hyperventilating cries. It became difficult to say goodbye to these girls. That moment changed me. It made me realise that girls in Nigeria need a touchpoint to express certain things they might not be able to with their parents or teachers.

I think I shared a picture we took on social media and a friend of mine, Ayo Awosika, messaged me and asked what I was doing with girls in Nigeria, ’cause she’s been trying to figure out how to work with girls in Nigeria. We started talking and that’s how Naija Girl Tribe was born. We founded it in 2016, and we have been collaborating with Nigerian schools to provide a space for girls to talk about stuff like body autonomy and hygiene, and hosting workshops with schools. The plan is to set up a direct mentor-matching programme. The ultimate thing we want to do is to have resource centres around Nigeria, we would surely host workshops but we want it to be a creative space too for girls.

This is a very thoughtful question, and I’m glad you asked. It would mean the world to me for Nigerians to be moved by my music. I spent some time trying to massage my sound to make it acceptable for the groovy upbeat but I found that didn’t work because I wasn’t really being myself. Now, will I never have an upbeat song? I’m sure I would, maybe at some point, but I don’t have plans to make that song specifically for Nigerians. The only plans I have are to be my authentic self as an artist and hope that Nigerians that are moved by that would be moved by that. I’ve become less interested in trying to conform to fit into any particular box. I think my way of honouring my people is just being me. For me, it’s not as important for me to get my music across to Nigerians in the way that I’d have to change the way I express my art. But I am also very much sure that there are plenty of Nigerians who would resonate with it even if they are not dancing to it. That’s the power of music – you are not only listening to music when you are dancing. There is music for cooking. There is music for making love. There is music for solitude. There is music for dinner. There is music for writing. There is music for conversation. Dancing is just the one scenario that music exists in, and music is powerful in that it exists in these different scenarios. So I don’t feel the need that I need to exist in all these scenarios. I’m comfortable with my music being in the space that it is meant to be in.

**This interview has been edited for brevity and clarity.

Annie Idibia celebrates 8th Wedding Anniversary: “I Always Knew It Was You”