Mfonobong Inyang: I am No Ordinary Woman, My Dreams Come True! 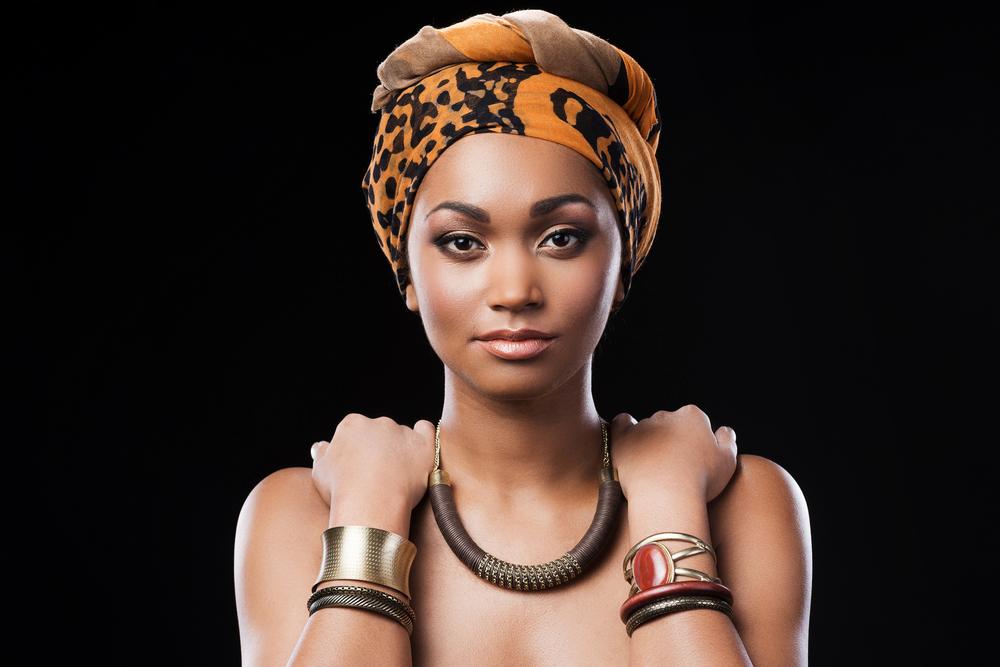 “I am no ordinary woman, my dreams come true.” These words were uttered by Daenerys Targaryen, one of my favourite female characters asides Arya Stark from HBO’s Game Of Thrones. In a world plagued by palpable patriarchy, Dany is a contradistinctive female who sets her own path and breaks from the cultural norms and traditional roles that women like her were subjected to. She reminds me of today’s woman: strong, assertive, indomitable, beautiful, intelligent, and leading.

Today’s woman breaks glass ceilings, flips not just her hair but the script on dis-empowering narratives, and certainly knows how to boss it.

“We have both known what it means to lead people who aren’t inclined to accept a woman’s rule and we’ve both done a damn good job of it from what I can tell.” – Dany

As a great battle for the soul of the seven kingdoms approached, uncomfortable but necessary alliances had to be forged. Daenerys, who was Jon Snow’s love interest at the time, had to travel with her army, the Unsullied, to Winterfell to negotiate the terms of their pact. On the sides of the town hall, she and Sansa Stark, the Queen in the North, had a tête-à-tête about their leadership experiences as women. Unfortunately, this isn’t fiction – it’s still a reality in this age.

Ngozi Okonjo-Iweala comes to mind; she has had to endure many storms to become the first-ever female and African to be the Director-General of the World Trade Organization. For someone who was a two-time minister in Nigeria, possesses years of experience from working at the World Bank, and sits on the boards of several global organizations like Twitter, you would expect everyone to see the clear daylight between her and the rest.

Even when dynamics of power tilted in her favour, some people still gave the cold shoulder. I joined my Nigerian Twitter family to call out Reuters who, for some odd reason, conveniently omitted her name when breaking the news of her WTO confirmation. Of course, they apologized and came correct. There was also the campaign of calumny against her credentials with people casting doubt about her legacy.

I am, however, happy that she is a lioness who has learned how to write, literally and figuratively. I didn’t just read her book, Fighting Corruption Is Dangerous: The Story Behind The Headlines, I also attended an intimate meeting organized by my friend, Tobi Eyinade, and her team at Roving Heights where NOI took us on a journey about the murky waters of public service. So passionate and riveting was her storytelling that the audience broke down in tears just as she did intermittently. In hindsight, I understand where those tears came from.

Today, all that is history, who is laughing now? We should all learn to put some respeck on her name and bend the knee for the leader of the ankara army! Ifugo, her doings get level!

“I am not the frightened girl you met at Penthos. I have borne a child, burned a Khal and crossed the red waste and the Dothraki Sea. Mine is the blood of the dragon.” – Dany

Even though I had been following her on Twitter, my path with Rinu Oduala first crossed when we had a project to deliver for a corporate client. I remember that day, she was very quiet and we occasionally exchanged banter as we were in the throes of work. Nothing at all could have prepared me for the Rinu that we all experienced in October 2020 – she was definitely not the Rinu that people tried to bully online months before.

Cometh the hour, cometh the woman! When the call for nation-building was made, she and many other young women answered – they were at the front lines of what has now become an irrefutable inflection point for our country. She was nothing short of inspirational and her voice was heard from the public square of the polity to the inner chambers of power.

Today, Rinu is a nominee – CAHR Aminu Kano Award for Leadership. She’s recognized by the United Nations as a face for peace, dignity and equality. She’s recognized by NBC Washington as one of 31 women creating a positive impact in Africa, by BBC Nigerian women leading the fight for change, she’s one of 100 most influential young Nigerians, a Fellow at AdamStart Africa Creative Activism Cohort, She’s an advocate for humanity, Brand Strategist and Founder of The Savvy Reach, I am honoured that she penned a foreword for one of my forthcoming books. So no, she is definitely not the same person I met.

“Leave one wolf alive and the sheep are never safe. When people ask you what happened here, tell them North Remembers. Tell them Winter came for House Frey.” – Arya Stark

We are neither amongst the lot that forgets nor are ungrateful; we remember our angels in the sky. We remember Stellar Ameyo Adadevoh who literally sacrificed herself for this country. We remember Funmilayo Ransome-Kuti – as a women’s right activist, teacher and political colossus, there was more to her than just being the first woman to drive a car in Nigeria, Banke Alawaye – a powerful woman in tech and a sickle cell warrior, Emilia Asim-Ita – content strategist extraordinaire, Ibidunni Ighodalo – Founder of Elizabeth R – a woman with the heart of gold, Lieutenant Tolulope Oluwatoyin Sarah Arotile – the first-ever female combat helicopter pilot in the Nigerian Air Force.

We also give flowers to those we have here with us: Aisha Yesufu, the queen warrior herself and an unrepentant advocate for a new Nigeria; Chioma Ajunwa, the first African woman to win an Olympic field event; Blessing Okagbare, Guinness World Record holder for the most appearances in Diamond League Meetings by an athlete; Mercy Chinwo, the gospel singer with a heavenly voice; Emmanuella Samuel, the girl that ensures we just can’t stop laughing; Stephanie Busari and Arit Okpo for ensuring that our stories are told correctly to the world; Patience Ozokwor, screen legend and Nollywood’s official mother-in-law; Nancy Isime – actor, television and event host extraordinaire; Adenike Oyetunde-Lawal, author, advocate for Persons Living With Disabilities and founder of Amputees United; The Feminist Coalition for their masterclass in community organization.

Today’s woman has fire in her eyes and a heart that burns for positive social change. As we commemorate the 2021 International Women’s Day with the Choose To Challenge theme, we are reminded that silence about the systemic and structural discrimination or violence against women is never sexy. Don’t bet against today’s woman, don’t!

What then do we say to the god of gynophobia? Not today!

#BNShareYourHustle: The Pancake Place Will Have Your Taste Buds Tingling For More