Mfonobong Inyang: Life is a Moving Train; You Need a Coach to Guide You 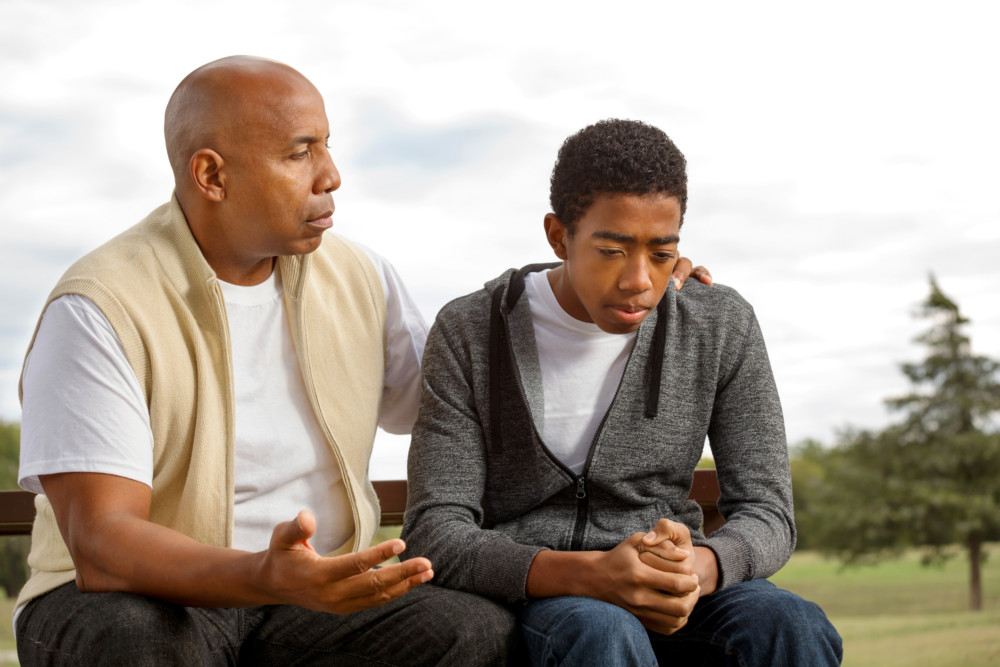 This week is being marked as International Coaching Week; a week-long global celebration that educates the public about the value of working with a professional coach and acknowledges the results and progress made through the coaching process. One of the challenges in today’s world is the dearth of mentoring; there are a lot of successful people around but mentors seem to be in short supply. This is also owing to fact that when you ask most people for the strategies of their successes, they retort, “It’s God o.”

Not that there is anything inherently wrong with that response but the implication of such vagueness is that success cannot be institutionalised and those coming behind don’t get a blueprint of what to replicate. This is why whenever you find someone or people that teach you stuff, and correctly too, ensure you count them worthy of double honour.

Kelechi Ịheanachọ is definitely eating good in East Midlands of England. The same player who struggled under his previous coach is a man on fire these days; you can literally count on him to score a goal every day of the week and twice on Sunday. Even Craig David no do pass like this! Under Brendan Rodgers at Leicester, he has unlocked his magic. He is really living up to his name and giving the team and the fans what they want. The caveat though is that just as you need Wilfred Ndidi to get Ịheanachọ on the field of play, you also need patience to get what you desire in life. Be like senior man Kelz and get a two-factor authentication: someone to cut soap for you and also give you shower gel. You need a mentor.

One of my favourite past times is watching biopics and docu-series. I believe you can extrapolate more insights from a person’s back story than what you see on the headlines. One of such is the preview of UFC Fight Nights. Prior to his main event title-defence against Jorge Masvidal at UFC261, Kamaru Usman shares his strategies for taking down his opponent. We’re shown his highly regimented training camp where he is surrounded by a team of veteran mixed martial arts coaches who oversee his gruelling workout sessions.

Notwithstanding the fact that he is an undisputed champion, he still learns from teachers who can improve his performances in the octagon – that’s how the Nigerian Nightmare makes his dreams come true. My question for you is: how far will you go and how much will you grope in the dark before you own up to the reality that you need someone to show you the way?

Moses: A Mother, A Miriam, A Mentor, A Metaphor – All In One Moment!

During the high-handed and murderous regime of a certain Pharaoh, he felt threatened by the population explosion of slaves in his territory. He then ordered the midwives to kill every male child at birth. Thanks to the ‘coconut head’ midwives, they defied the heinous directive which made a baby like Moses survive the child pogrom. Three months later, then came what I consider a critical inflection point in Moses’ life: Pharaoh’s daughter came to take her bath in the same river where his mother had been hiding him. Moses always grabs all the headlines in this story but you have to give his big sister, Miriam, her flowers; she had a very strategic mind for such a young girl. Not only did she deliver a brilliant elevator pitch to the princess, she also brought their mother to be the surrogate.

Moses’ mother in that very moment also realized that her son may have survived thus far on miracles, he now needed a mentor to teach him sound principles on public policy and governance which she couldn’t do herself. It is later recorded that “Moses was educated in the best schools in Egypt. He was equally impressive as a thinker.”

She realised, just like the mother eagle, that if she allowed her young stay in the same nest that originally nurtured him, he will not realise his highest aspirations. She had to let him go and let him grow too. This is why Moses, for all of his faults, was a great leader; he had the best of both worlds. The challenge most leaders face today is that they cannot see outside their tribe, they were raised to have a parochial worldview. So whenever they are faced with multi-ethnic challenges or situations that require cosmopolitan thinking, they simply do not have a playbook for such!

Mentors prepare you for leadership. So you must learn very early to develop an attitude of service. I know that it might be a tall order for most people but volunteering is a great way of unlocking future opportunities. When Joe Biden was given his party’s ticket to run for presidency, the next big decision was the choice of running mate. Aside from being a woman of colour, certain things were also in play because in high-wire politics, competence is considered important just as antecedence.

Kamala Harris had led massive campaigns for then presidential candidate, Barack Obama. She had also been sworn into the Senate by Joe Biden. What are the odds? These two figures at some point were president and vice president respectively. So when the time came for Harris, the stars in the courses began to align and they paved way for her to become the first-ever female vice president of the United States of America. When you hear her say, “We did it Joe,”  you realise that those words are much deeper than they appear – it’s leadership coming full circle.

It always leaves me in stitches whenever people say that I have blue blood, not that I am averse to notoriety or affluence but I quickly tell them that I was born and raised in the projects. Understandably, my erudition and elocution gives off a certain impression but that is largely a function of a forward-thinking family who had an epiphany that where we were born wasn’t where we belonged. That explains how with meagre incomes, we went to the best schools, hobnobbing with the kids of the so-called high and mighty. We were allowed to watch TV, read books, attend concerts, conferences and those cultural exchanges ultimately shaped our minds.

Chapter 11 of my forthcoming book, Hope Is Not A Strategy; Faith Is Not A Business Model, is replete with receipts and names of people who have mentored me, those I have served and are responsible for my growth in many aspects. The foreword is written by a mentor of mentors, Betty Irabor. Nobody just falls out of the sky, someone has to hold your hand and show you the ropes. Life will happen to you anyways, and since you cannot stop a moving train, you might as well get a mentor to take your doings to the next level.

Through “ChessinSlums”, Tunde Onakoya is Changing the Lives of Children One Piece at a Time