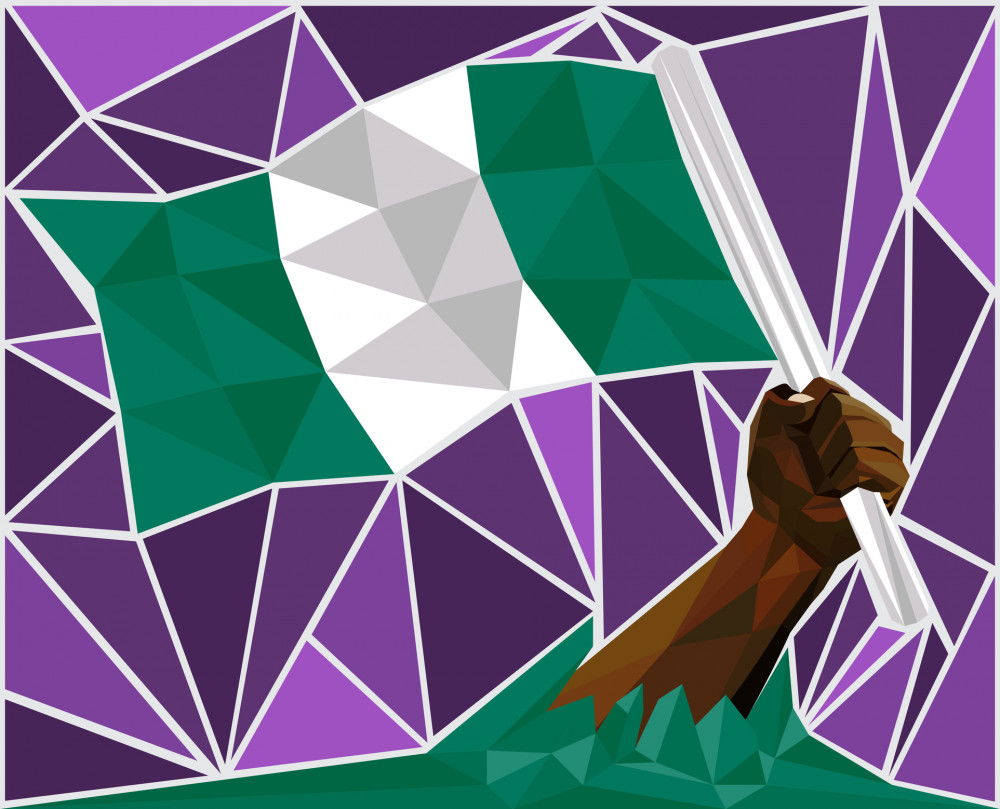 Democracy is celebrated every year, it marks the day the military handed over power to an elected civilian government in 1999. Celebrating democracy on the 12th of June holds more significance – it is a way of recognising and celebrating MKO Abiola’s stolen mandate to become president, and an annulled election that many still view as the fairest in Nigeria.

Beyond being a public holiday, Democracy Day is a celebration of the freedom we enjoy as citizens, some of which include the freedom of expression, and the rights to vote and be voted for. It is also a time to remember and uphold the rights of every citizen – including the right to protest against bad governance.

We are living in times where our democracy is being threatened. From shooting at protesters, to jailing those who criticise the government, to the clampdown on social media, the gag on press freedom, the watering down of the people’s sovereignty, it seems we are veering off course from the true essence of democracy.

Still, we can always retrace our steps.

As a country, we must first remember that democracy is about the people, and government is for all people. Democracy should be a fundamental building block for peace, human rights, and sustainable developments. Democracy is built on inclusion, equal treatment of all people irrespective of their tribe, ethnicity, or religion.

True democracy is rooted in having strong institutions that are beneficial for all Nigerians, and can stand the test of time. We cannot lay claims to be practicing democracy when the government is clamping down on protesters and the Nigerian Police Force – an institution saddled with the responsibility of securing lives and properties – teargasses, shoots at, and arrests peaceful protesters.

In a democracy, the people always come first and in building a democratic system, we must ensure that we build democratic institutions that are for the people, stand by the people, and are always with the people.

Today – a ‘democracy day’ where protesters are being shot at, tear gassed and arrested – is yet another proof that democracy, in Nigeria, is currently a facade, and we cannot pretend to live in a democratic country when the people’s voices are being stifled, where elections are being rigged and the people’s mandate are stolen.

Now is the best time for leaders to think about the kind of country they want to build, and the legacy they want to have when they leave office, and now is the time for the people to hold on and not give up the fight for a better country.