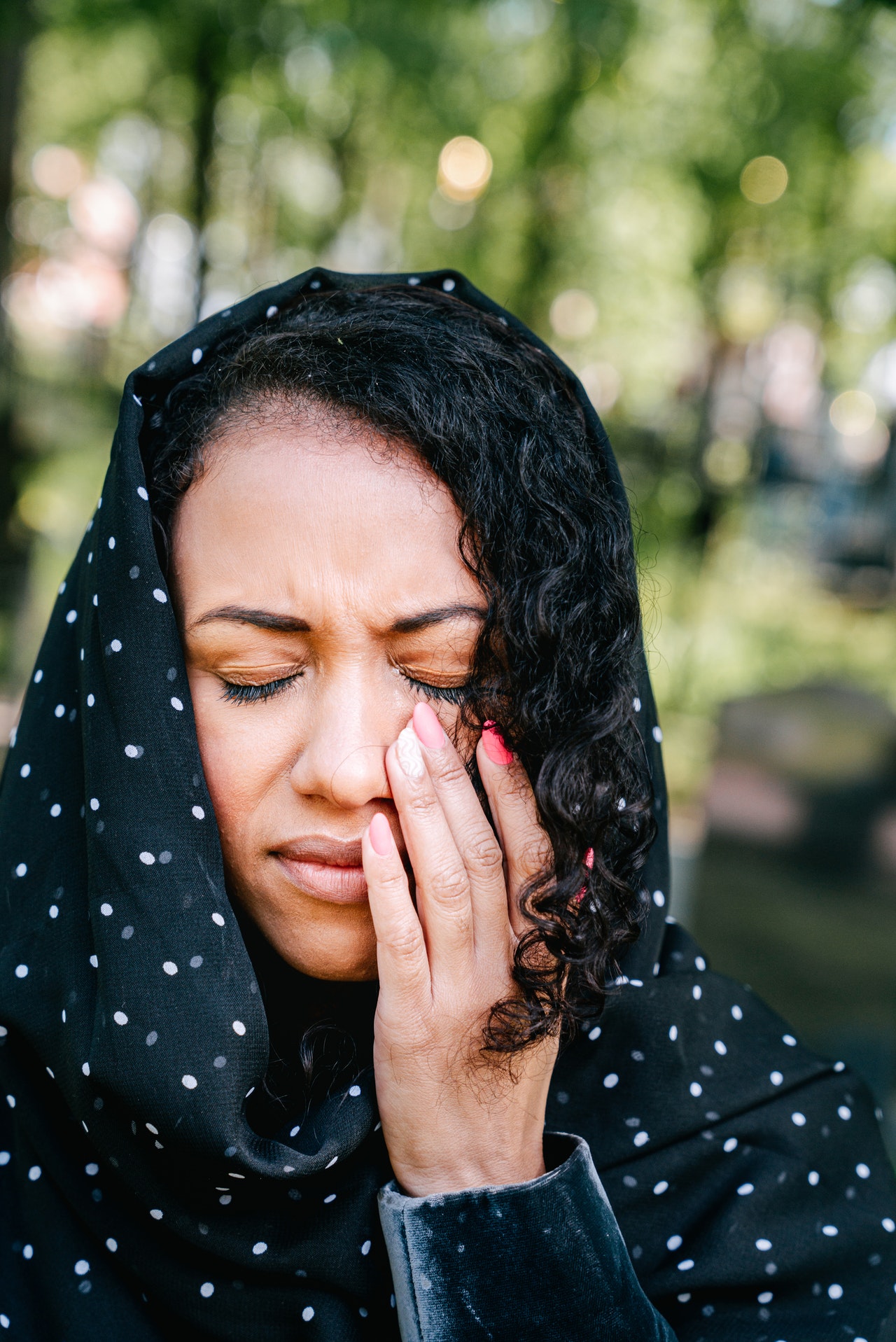 Lovers’ tiff or lovers’ quarrel, just as petty as it is sweet, ends with a reconciliation for souls within. But that was not what I had witnessed at the side of the road, just metres away from where I was parked. I saw, from my nosy corner a man with his face crumpled in so much anger that I didn’t think love ever dwelled in his heart. His lover, smitten with emotions that must plague her good reasoning at the moment, tried to reason with him. She flinched and cowered at his outburst, trying more to pacify him than save face. Her back was covered by a thin bikini strap and she clutched a kimono to her front. For her sake, I was grateful she was wearing a short even though it was barely past her backside before the frays touched her thighs – definitely not a getup for the side of the road. She still tried to reason with him, but he was past reasoning, he wanted her out at the side of the road with nothing but her bag.

I could have moved ahead but my eyes caught on her face with an uncanny recognition, that brought on a cascade of emotions so memorable. A story untold. A secret kept over the years.

I had been sitting yet again in a corner, neglected by everyone in our classroom. I was in primary 3 and at 7 years of age, I was the youngest because I had skipped a class. Nobody would talk to me because I had told on them, yet again. Three days ago when the afternoon sun was so high in the sky and the end of school bell was rung, we decided to engage in a play that for no reason involved cultists. With that chalk they had asked me to swipe from math class, Udoka, the oldest of us, put his art talent to use by drawing the symbol of a skull and 2 humerus bones crossed beneath it. I wasn’t comfortable with this. Those kinds of movies scared the wits out of me.

I stood wringing my fingers at a corner as he drew and the others giggled. When they were done, the play started and even now, I can’t remember what the play was about. I remember sneaking off to tell my big brother who was a prefect what rebellious crime they had committed. He made them wipe it off with brushes and soapy water, but I was already made – the tattletale who told on everyone.

They gathered at a corner sharing a secret, and as usual I was interested. I finally gathered a little courage and plastered a smile on my face before I walked towards them. I couldn’t miss the hushed sounds that came to an abrupt end as soon as they spotted me or the shiny bright eyes, previously immersed in gossip suddenly scowling at me with an unsaid accusation I knew they had no problem voicing out. Their disapproval did nothing to wipe the curious smile on my face.

“What is it?” Chinasa asked out loud before anyone else spoke. Her hands were akimbo on her chubby waist and her size intimidated me as always.

“What are you people saying?” I asked, daring to look everyone in the face.

“It’s not your business,” she barked in my face. I flinched.

“Chinasa!” My best friend chided her. She turned away and I looked to my best friend to do something. She bent her head helplessly.

“You talk too much, that’s why nobody wants to tell you anything,” it was Effiong this time. He held no malice, he was just stating facts. I recoiled with my arms crossed and my lips quivering.

“I promise, I won’t tell anybody,” I whined. They didn’t believe me, and some hissed. Effiong was beginning to soften towards me; we were good friends, after all. He huddled everyone together and they spoke for a few seconds. I waited, hoping the verdict was positive. When they were done, Effiong spoke.

“You have to promise not to tell…”

“I promise!” I eagerly cut him short.

“Not so easy, wait. If you tell, okada will jam you! Repeat that,” he demanded. I swallowed immediately; this was a real secret with dire consequences. All the more reason I wanted to know it. I couldn’t just be left out. I twisted my finger, wondering if I could keep this secret. I told myself I was brave and could keep a little secret.

“If I tell, okada will jam me,” I repeated eagerly waiting for them to make good on their promise. My friend Seyitan came into the middle, she was the one who bore the story that had a life threatening consequence of a motorcycle hitting me.

“You see Wuraola, my cousin, she is a bad girl. She’s always doing bad things with my uncle in the room. Both of them would stay together and do bad things. That girl, ehn, she’s always following him around and letting him touch her.” Our reactions were of shock and bewilderment. How could Wuraola, 7 years like I was, be playing “mummy and daddy” with her uncle. She was such a spoiled child. How could she sneak with her uncle when her parents were not around, letting him touch her in places that were not to be touched and doing things that my parents didn’t let me watch on TV. In my mind, Wuraola was an immoral child.

From that day forward, 2 things happened: I had a secret I would die from if I didn’t keep; Wuraola was to be avoided because she was immoral and we looked at her with judgement in our eyes, and spoke her name with contempt on our lips.

As the years passed and new memories replaced old ones, the secret I had kept with my life as collateral ate deeply at me, and with passing time came maturity, and with maturity came knowledge that had me wondering to what extent my silence had wounded Wuraola.

Suddenly seeing this disheveled girl at the mercy of this man I, in no doubt, knew had never loved her, the regret I had held onto in my adulthood pricked devastatingly at my chest. I had done Wuraola a terrible wrong. I had kept a secret that could have saved her from the long abusive clutches of her uncle, an abuse that Seyitan had been conditioned to believe was Wuraola’s fault and in turn all of us with our little understanding had believed it too.

Now, I could see it first hand, a spiral of relationships undeserving of her, a downward journey to finding that missing thing she must have thought was love, a quest to satiate that hunger that should never, but had been awoken in a 7-year-old.

Once again, I ducked my head and looked the other way, with shame winning over the guilt of not helping this woman whom I felt held an uncanny resemblance to a child whose fate had been sealed by my locked lips.

Photo by Ivan Samkov from Pexels