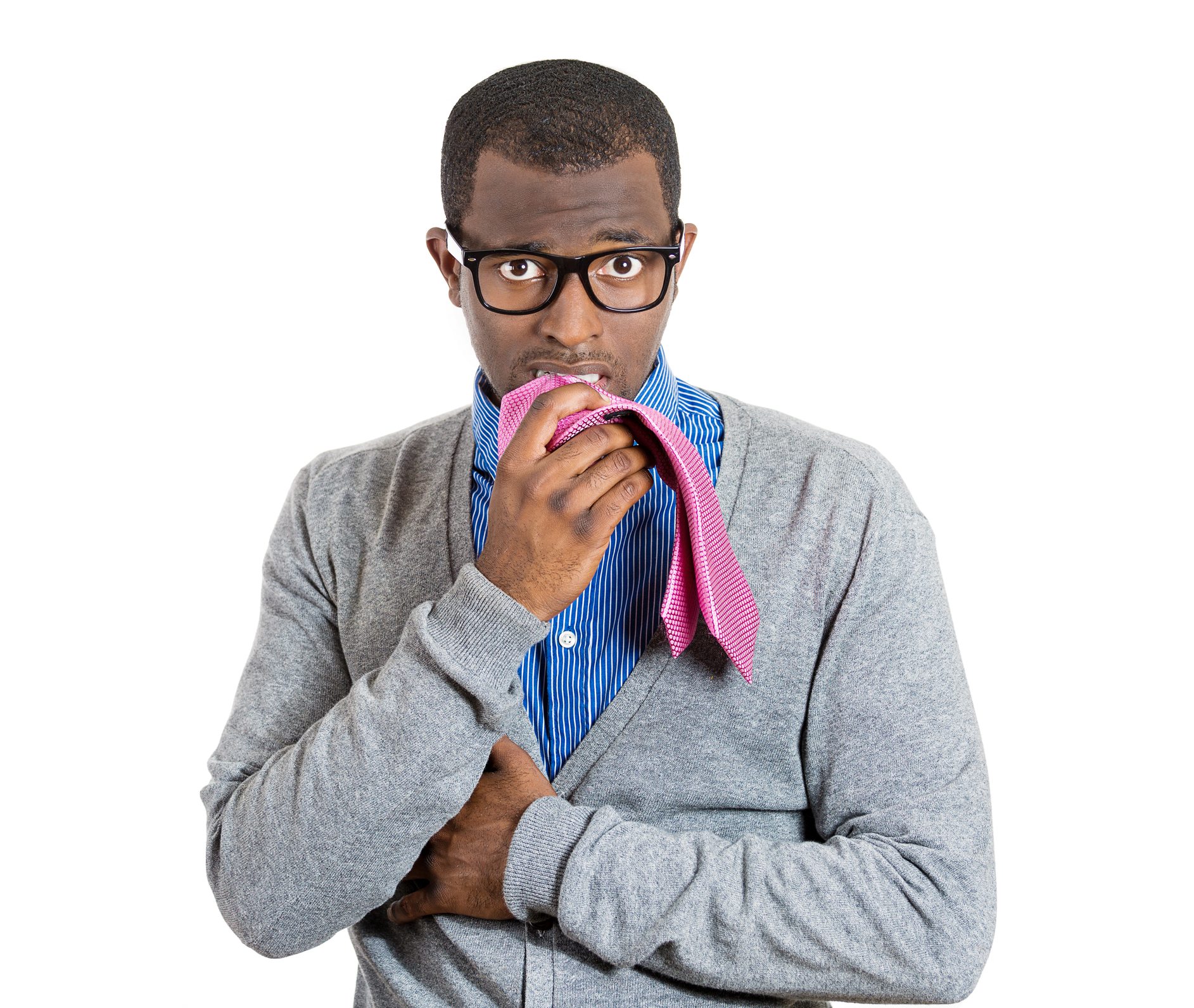 Dear Judas, I trust you are in good spirits. I must start by saying congratulations on a great job. You eat with the disciples in the morning but feast at the table of the Pharisees in the evening. I hope the thirty pieces of silver you got for being a double agent was worth it. You sold out your own because your belly has become your god. We see through you, we know that you’re on recon duties for your paymasters even though you act as one who shares our pain. Of course, there are many like you out there who are sleeper cells – waiting to be activated at the right time. So run along, whatever you have to do, do it quickly with your full chest and stop disguising already.

Dear Judas, just like Ephialtes, you lived up to the meaning of your name by becoming a nightmare. You showed Xerxes and his marauding armies the Hot Gates, allowing them to infiltrate our ranks. As king Leonidas said to you, I say the same: “may you live long.” Long enough to see the outcome of your greed. It’s human to be hungry, but my grouse with you is your level of appetite – while we are hungry for change, you are hungry for food. You’re out here thinking about subsistence instead of significance. Is this your legacy? Is this what you want to be remembered for? That you did just anything to get certain perks? What really happened to you? We rated you so high, we even trusted you with our purse. Even when you were pilfering, we let it slide.

Dear Judas, we see now that you never really hated oppression, you just hated being oppressed. You never really hated corruption, you just hated not being carried along – these days, it has a new name: “favour”. Now that you have been given a seat at the table of abomination, you’re observing table manners like a well-brought up child. You seem happier to be in the house, feeling superior to those on the plantation. What you don’t know is that rain can only make the leopard clean but it can never wash away its spots and history has shown that those who ride on the back of such animal often end up in its stomach.

Dear Judas, you claim you were not among those that did cast stones at the homeboy Stephen but we saw you in the cut, securing the garments of those that did. You claimed your hands were tied – a lazy alibi to support your inaction and unholy silence. Whenever the axe-head comes to wreck destruction on our tree community, we are hardly ever surprised at its wanton behaviour. What we find shocking is that a wooden handle such as yourself, carved out of the finest stump will enable such. That image lives rent-free in our heads that one of us will do such, it hurts like the stabs from Brutus knife to Julius Caesar’s body.

Dear Judas, do you know that this movement is also for you? Do you know that you’re a victim too? You have been so conditioned and dehumanized that you fail to see others as humans too. Instead of facing those that have robbed you of your dignity, you turn and brutalize the very people you’re supposed to serve. You’re so eager to impress those that don’t think much of you because of the quid pro quo you get for your unhinged actions. Yet you go back home to the same trauma, you win the rat race but you find out that it doesn’t change you from being a rodent. You’re constantly reminded by your own debilitating circumstances that you are one of us and you will never be one of them.

Dear Judas, you mock those of us who are on this advocacy. You would rather we preach about a Plan B. You must think we are forced to sing these songs because we’re stuck here. No my friend, we have options – we can get out in a heartbeat. You miss the point, which is that this is not about self or now – it’s about the future, it’s about the soul of the place we call home. You couldn’t say a word else you rock the boat, you don’t want to lose your patronage. You know that if you dare speak out, a little breeze will blow and your derriere will be exposed. You tension people with your aspire-to-maguire on the timeline but you know that you must keep quiet to avoid your little empire falling like a pack of cards.

Dear Judas, do you think we enjoy this? Do you think we are paid to do this? Do you think we wake up every day excited about discussing dysfunction? Left to some of us, we would have loved to mind our business, make daily 2k from the site and catch cruise with loved ones. We can’t even do that because for us to think of livelihoods, we must first be alive. Isn’t it an irony that you have been promised a pseudo paradise by those who live in the very depths of hell? Here you are sabotaging salvation because they have whispered in your ears that if you get along with their programme, you will be rewarded with a throne in the near future. It’s your cognitive dissonance and intellectual dishonesty for me.

Dear Judas, we asked you a simple question and you responded with photo-ops, propaganda and jamboree. It’s either you don’t know us or you don’t rate us. You must think this generation will fall for the same playbook as those before them. Your team must be betting on our amnesia, that we will dance away our sorrow. You must think that lacing your speech with buzz words from the dominant demography is the greatest public relations strategy to ever exist. You rather act like a typical African parent who prefers to buy toys for a child than apologize for bad behaviour. You missed a great opportunity to right these wrongs, perhaps we shouldn’t have expected much.

Dear Judas, you should know more about this struggle than most others. Your credibility was carved from the crucible of similar combat. Today you have become a high priest who cannot be touched with the feelings of the infirmities of those you hope to lead. You enjoyed the support of large swaths of people who hold you in high esteem but when it mattered the most, you did a 180 on them. There are no words to describe our disappointment, the game favoured you and now you want to play by a different set of rules. You look away from the many sins of your faves because of an inordinate ambition.

Dear Judas, I write this in love because something tells me that there’s a part of your conscience that is still alive. I want to appeal to that last strand of humanity that I believe you possess. You can still retrace your steps and turn back from this path of perdition. We are all susceptible to the same temptations but every once in a while we pause and think about immediate and future implications of our actions and inactions. We won’t be here forever but our names will. Unlike the eras past, history is being documented in real time – so it won’t be as convenient to force a false history down the throats of those who have seen and experienced otherwise. If you however insist on those sinister intentions, then do what you have to do quickly. Search your soul.