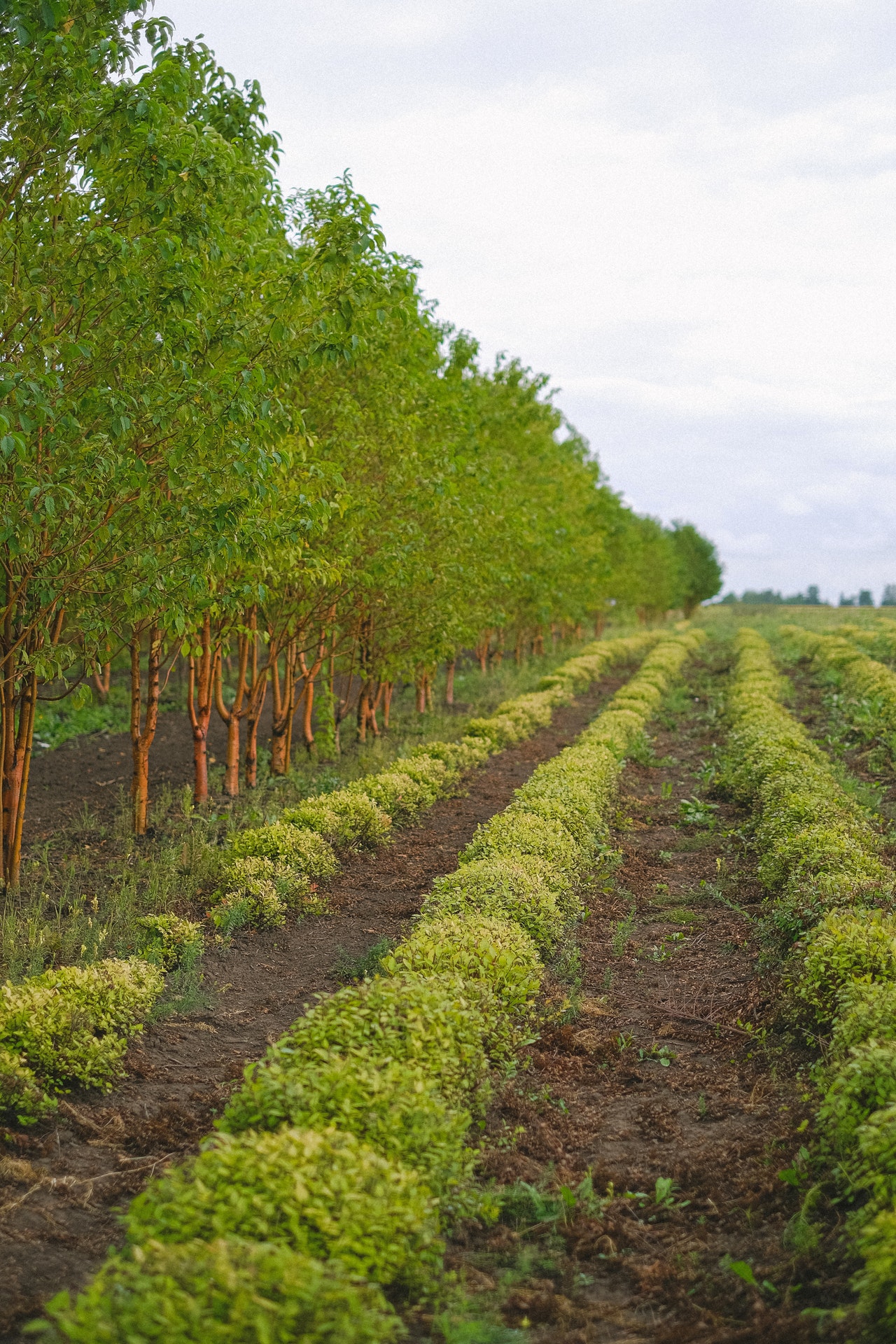 There has been a slew of real estate firms claiming to have land for sale in Lagos, particularly in the Ibeju-Lekki axis. Some of the lands they’re selling have legitimate titles, but the vast majority of them don’t, particularly those where they claim to be “processing excision”. They tell potential purchasers that excision has begun and that they already have a “file number” – which may not be true. Let’s discuss what the excision of land is in Nigeria.

What is Land Excision?

Land excision means that a part of land has been legally released to indigenous settlers by a government gazette and it’s termed to be excised. Also, this signifies that the land is no longer under government acquisition, thus C of O (Certificate of Occupancy) procedure is now possible.

The Land Use Act of 1978 states that all land belongs to the government, who may decide to release some of it to past proprietors with verified ownership records. This is why it is necessary to register usage with the appropriate level of government.

Land can be classified into two:

How Can I Know an Excised Land?

Before purchasing any land, have a surveyor obtain a coordinate of the portion of the land for accurate research and findings. That’ll definitely save you from unnecessary challenges in the future.

What Are the Procedures to Getting Your Land Excised?

The process of acquiring excision on your property isn’t child’s play, it is time-consuming and costly but most importantly attainable. Here are the procedures to getting an excision in Nigeria.

Why is Excised Land so Expensive?

The entire procedure of getting excised land is extremely capital demanding, which is why, after excising the land, the owner rents/sells it at a high price to recover their investment.

If you choose a non-excised property over an excised land because it is cheaper, keep in mind that you will still have to pay for the excision to avoid future confiscation by the authority, thereby losing your investment.

Photo by Anna Shvets from Pexels