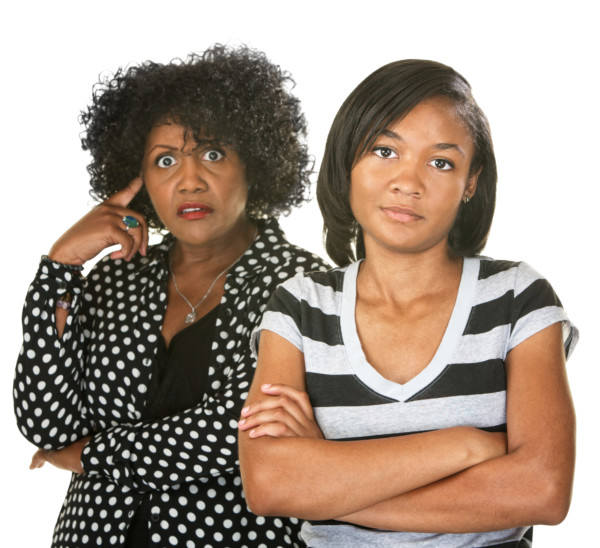 Four years ago, did you not fall in love with Brother Jeremiah? Did he not lead you to his parents? Did his mother not say her son took good eyes to the market? Did his father not say your name is a lullaby on the beak of a grieving bird? Did his mother not admire your diastema, and say your figure was perfect for Jeremy, her eighth son? Were you all not getting along till he told them you are Muslim? In your presence, did his father not ask what light has got to do with darkness? Who was the light? Who was the darkness?

Your father still says kembe is for the heavenly race, and wearing fitted clothes is the same as kitting up for hellfire. What will you tell him?

Will you ever win arguments with your Nigerian parents? Or are you the only one whose father mistakes the colour grey for a metaphor for sense? Ọmọ ìyá mi, will you ever discover where your parents lodge their apologies on days they provoke you? The day your Nigerian parents apologize for their wrongs, not by asking whether or not you have eaten, but by coming to you with their faces long with remorse, saying, pèlé, ọ́kọ́ mi. Jọ̀ọ́, má binú sími (sorry, do not be mad at me), will the world not come to an end? Will that not be a sign of the end of days?

Does your mother, too, think poverty will only die by fire? Or by gulping gallons of her reverend’s anointing oil? Does she take your photographs to prayer meetings and raise them like God was going to collect them, or something?

Have you not heard the snarky retort of “haven’t I been feeding you?” from your mother, when you asked for the money you loaned her or asked her to keep safe? Did you learn your lesson or did more giveaways?

How many times have you died and resurrected by your parent’s in-my-own-time talks? “In my own time, I was preparing for marriage at this age.” “Those days, I was crying when my mother was talking about marriage – nísìín, ayé ti bàjẹ́ (now, the world is spoilt)” “Those days, we used to fear our parents. When we see them coming, we go and hide.” “In my own time, I was not living with my parents at this age.” Brother, confide in me, are your parents still living in the days of John the Baptist?

Doesn’t it get on your nerves the way Nigerian parents treat young ones in an unnecessarily hostile manner? Then you hit 25 and they accuse you of not letting them carry their grandchild(ren).

Did you say your mother’s mouth never summoned you from your room to assist with something she could have done herself? No be juju be dat? Does her eyes also shoot an arrow every time you excuse yourself to receive a phone call?

Is your mother, too, an expert at descending pots from the burner with naked fingers?

Oh, firstborns! Ever wondered what your Nigerian parents called themselves before your name became a suffix to their pet name?

My father believes I have backslidden as I now read the Bible with my phone. Bro, how so? Does your father think so, too? Do you have elders in your church like that?

Do I have to always contend for the broom in my mother’s hands to prove I really want to assist her with the sweeping? Do I have to persuade you to help you? Why will you be doing my job and expect me to beg you to leave it?

My fellow youths, are my parents your parents. Aren’t they all the same?

Mike Hunder: Avoid These Mistakes If You Want to Succeed in the Pig Farming Business

BN Book Review: Bamboozled by Jesus – How God Tricked Me Into the Life of My Dreams  by Yvonne Orji | Review by The BookLady NG