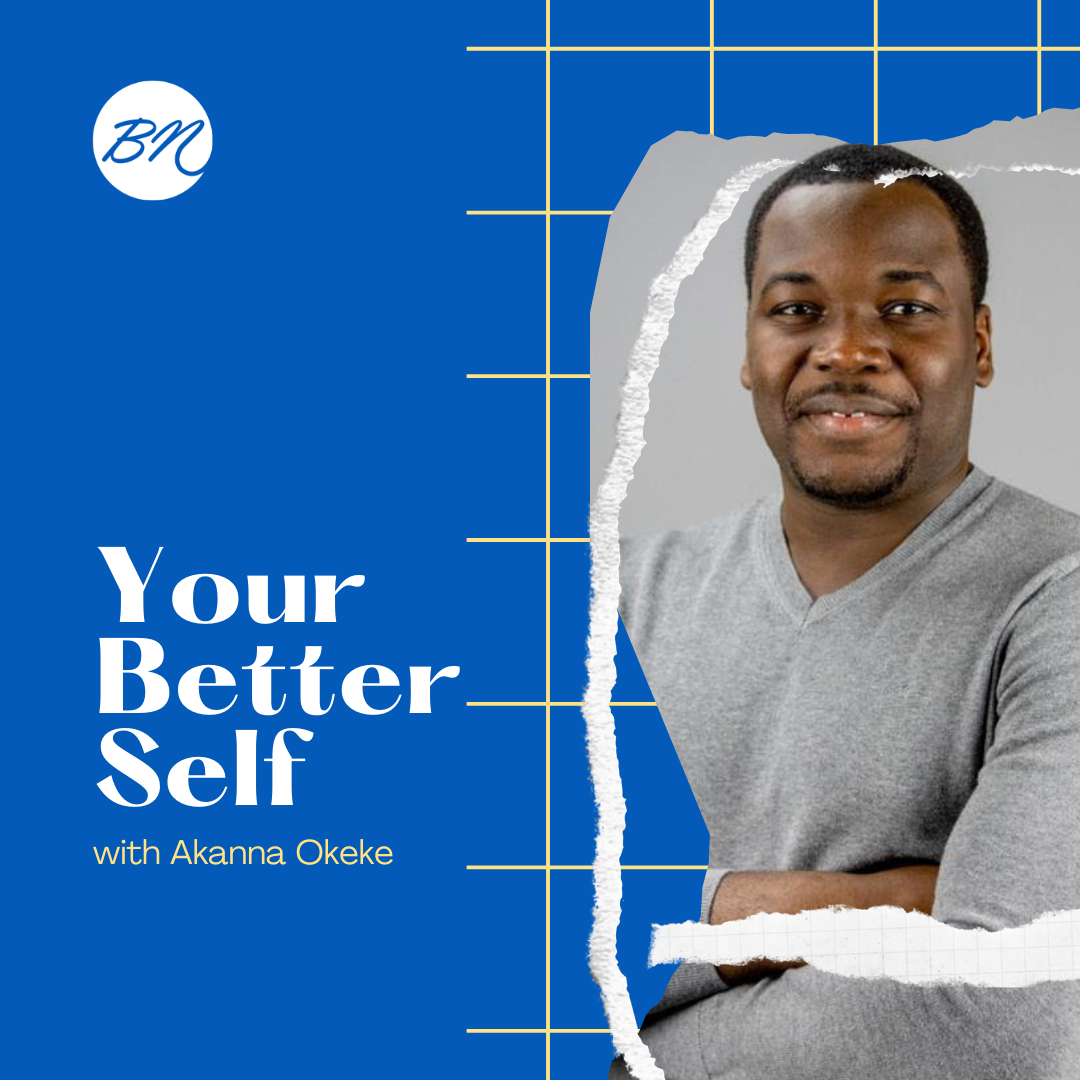 We are still on the topic of raising kids (if you missed the previous one, read it here). We live in a time when everyone’s busy – both parents work hard, and barely have time for the kids. Those who live abroad don’t have their parents nearby to help with child raising and at least inculcate the values the parents want into the children. Children are handed over to complete outsiders in schools and daycares for long hours of the day, and parents have only a few tired hours to try to teach their children valuable life lessons or at least correct the wrong ones they might have picked up during the day.

The temptation is to then load the children with a ton of extracurricular activities to keep them away from the home long enough during the day so that dad and mom can make some good money, and they too can develop some valuable life skills that we think would be instrumental to their future success. So they take piano lessons, judo classes, horse-back riding and all the other grueling activities we put them through.

That would’ve all well and good if they learnt the most important valuable lessons first, and all these activities were just an add-on. When we’re pressed for time and drained of energy, we should make sure we teach our kids what matters most: how the world really works and what they need to navigate through it.

They’d be fine if they don’t know how to ride a horse or play the piano, or even fight judo. But they’ll be done for if they, say, mismanage their money, marry the wrong spouse, or have no spiritual bearing and relationship with God. So why not equip them with the wisdom it takes to make the right choices in these areas? Why not set them up to live a life where they’ll be alright and thrive, rather than merely get by?

In order to do so, there are three things we must focus on – if nothing else – and ensure that we drill those teachings into their heads while they still live under our roofs. So that when they eventually leave our care, we wouldn’t have been guilty of neglecting them while pretending that we didn’t, but we would instead be sending them forth as arrows, from our quiver, shot into glory!

How to Relate with God

This means having prayer times and getting them involved. This means teaching them all there is to know about our faith, which means we too must keep learning about it every day because we can’t give what you don’t have. Instead of just having the fear of us, they must graduate to having the fear of God in them.

Just imagine if everyone was actually God-fearing. They’d all be trustworthy. There’d be no need for security cameras, for instance. The farther away from God a society moves – that is the less parents teach their kids about God – the more the need for security cameras, because people only do sinister stuff when they think no one is watching. And if they’ve come to think that God isn’t watching, they’d have to know that someone else is, to stop them from the evil we’re all so capable of.

Like Ray Comfort rightly said, “When men don’t fear God, they give themselves to evil.”

We must teach our kids about money, and we must start early, too. Teach them good money habits like living below or within their means and not above it; saving a percentage of the money they get. That means that when they do get money, say from an Uncle, our first question to them should not be, “So what are you going to buy?” or “How will you spend it?” Instead, we should ask them where they want to save it or how they wish to invest it. Teach them good habits like: giving, filling a need when they see one, planning their purchases, recording their spending, and spending on their needs first before spending on their wants. Of course, it goes without saying that in order to teach them these habits, we must lead by example.

Teach them that money is simply a reward for serving people. That’s the only way to earn it legitimately – by serving others, by filling a need when they see one. Teach them to make money like businessmen do and not to take money like politicians thieves do.

I was watching a program where you could ask serious life questions and get wise answers. A man had written in and was asking about his daughter and prom. He wasn’t comfortable having her go to her school prom and wanted to know what he could do or say to get her prepared, or even to change her mind about going.

The answer he got – and it was a wise one – was that he was asking that question too late. “You can’t be discussing prom with your daughter when she’s fourteen, you should have started having this discussion from when she was seven!”

We must teach our kids how male-female relationships work. Don’t leave it up to Sex-Ed at their schools because those teachers are doing a terrible job of it these days. If you’re blessed to have a little boy growing up with a sister, teach him chivalry. Teach him to look out for his sister, to protect her, to be respectful to her. It’s a good foundation for how he’d relate to other girls out there later on. Teaching them not only about sex but how both genders should relate is very essential. And, of course, we as parents should model that in our homes by loving and respecting each other, especially in front of our kids.

Setting up our kids for a successful life hinges on these three areas and not on the extracurricular activities we pummel our poor kids with. If done right, these can propel them to unmatched greatness. If done wrong, it can totally ruin them. I’m pretty sure that if you looked around and identified those around you who have been ‘ruined’ in life, it’ll almost always boil down to them getting it wrong in one or all of these three areas. They either did not handle their finances well, or entered into bad relationships and failed marriages, or just didn’t fear God enough to stop them from making terrible choices that landed them in trouble.

The world may be changing every day. We may have shifting priorities from bedrooms to boardrooms. We may put more emphasis on both parents finding fulfillment in their careers, reaching the high-powered exec status. It may be liberating. It may feel progressive. But as we progress and liberate ourselves, let us not justify leaving our kids behind. The more the world changes, the more we must hold on to those things that never change. God, sex and money will always make or break us in this world. They never change. So let’s do our kids a favour by teaching them, ourselves, how they really work.