Sent From My BlackBerry: Lagos & Other Stories

Regardless of all the places I’ve been to around the world, nothing rings true for me better than Lagos does. It’s weird, call me razz/local or what you will it wouldn’t start a fight (I’ve made my peace with it). Maybe I enjoy sitting for hours in traffic, being able to buy a new wardrobe in said traffic, and being able to (almost) turn Police and LASTMA folk to roadkill (Another story for another day). The most unforgettable thing about Lagos has to be the public transport system. I mean where else can you find a ‘conductor’ wearing an helmet? 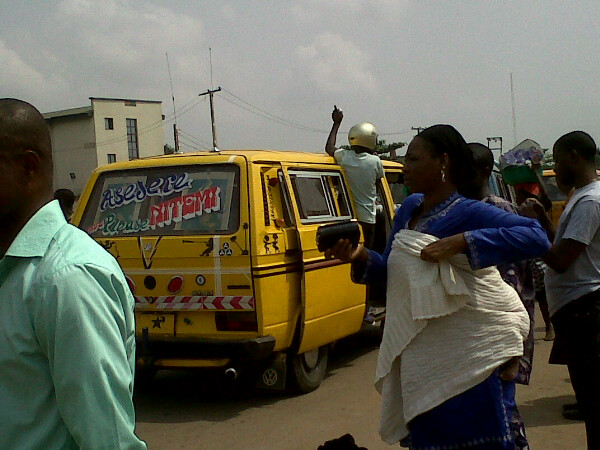 There’s nothing in this world that compares with the hope embedded in the heart of a Lagosian. Nothing. 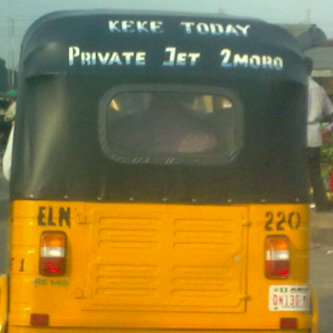 So the June rains brought respite to the sweltering heat and with it, the floods. Can I get a sigh. Yes, floods. 🙁 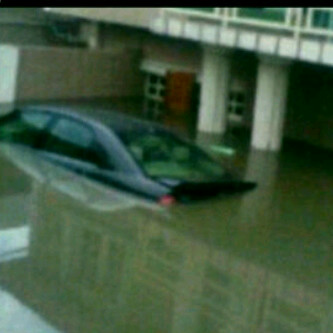 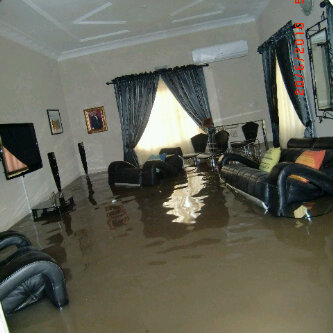 Have you heard that term ‘Boys are not smiling’? Boys, girls, men and women aren’t smiling back here. Here’s what I mean: 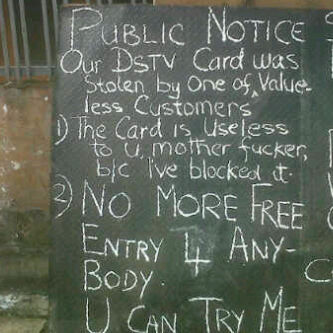 Ok, this one is uber deep. Like really and truly. It means (and my translation is feeble at best “Dump refuse here and become wretched. OR you and your children will be useless this year” 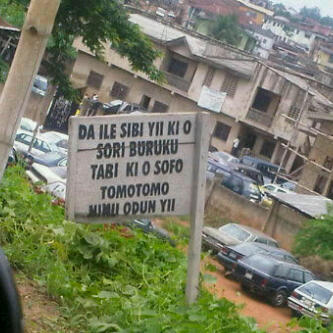 We have breakfast till 8pm! 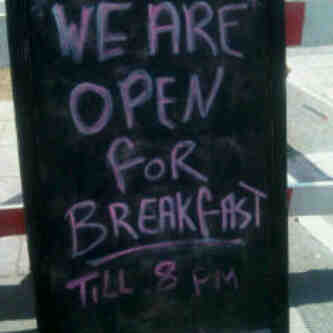 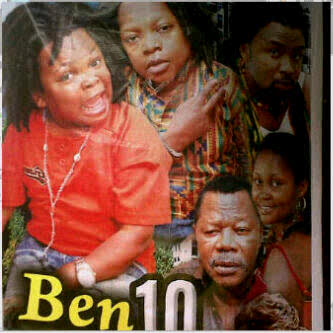 So, Rave-of-the-moment, Wizkid released his debut album last month to much fanfare. If you still haven’t bought yours, regardless of where you are (copies of the album were spotted in Maiduguri by the 15th and it’s available on notjustok), you’re on a long thing.

If you see me drive by…. 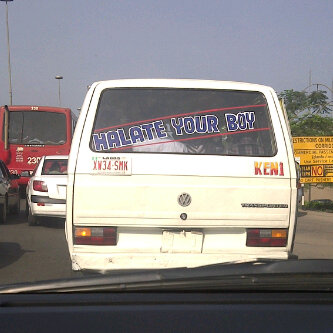 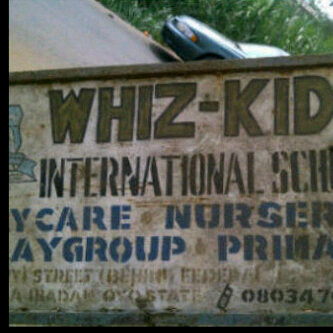 What better way to listen to album of the month than with your Beats by Sikiru? Assignment of the month

How many satellite dishes do you see? 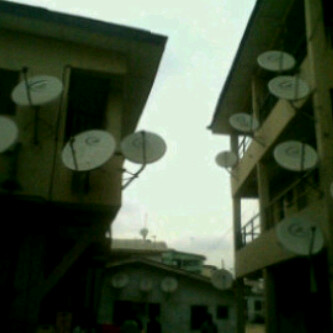 Song of the Month

Unfortunately I could not give you the audio file for last month’s song – Kanye West Feat. PHCN All Stars – OFF ALL THE LIGHTS. But this month, I will more than compensate. Yes it’s a throwback. No, you’re not on the late bus if you’ve haven’t seen it. In all my years I have seen nothing like this…

I give you… Vic O – After Party