After the Blazing Heat, Up Next, Rain! 236 Days of Heavy Rainfall predicted in Lagos

The heavy rainfall in Lagos state, the commercial capital of Nigeria, last year took its toll on the state in a bad form with many losing lives and property. Hardly any part of the state was spared from the effects of the heavy downpour. From the high brow areas like Lekki, Ikoyi and Victoria Island, to the middle class areas like Surulere, Ikeja, Apapa and other surburbs of the state like Ikorodu and Ojodu, almost all residents experienced the adverse effects of the heavy rains. On Monday 13th February 2012, the state witnessed a sudden storm where rain and gusty winds ripped off roofs and caused destruction of infrastructure including street lights and antennae in the city. Though the state was not besieged with floods, the winds caused some destruction giving Lagosians an unpleasant feel of what to expect from the rains this year.

However, to ensure the state’s preparedness, the Lagos State Commissioner for the Environment, Tunji Bello, said at a news briefing on Tuesday 27th March 2012 that residents of the state should prepare for at least 236 days of heavy rainfall in 2012, being the total period of rain predicted by experts.

Reports from Punch News quotes the Commissioner thus: “The natural phenomena that controlled 2011 rainfall are still in force and as such it has been predicted that rainfall will commence from Thursday, March 22, with a margin of error of four days. To a large extent we will agree that this prediction is true as the rains have started in Lagos. It has also been predicted that the end of the season for 2012 is November 12 with a margin of error of two days; with between November 10 and 14 as probable days. The total length of rainy season for the year is approximately put at 236 days with a margin of error of two days. Like last year, Lagos will experience heavy rainfall with serious intensity.”

He further assured residents that the government had designed programmes to manage the expected rain water and minimize flooding through exercises such as massive clearing of drainages, dredging of primary and secondary channels, lining of many earth channels and the introduction of resident drainage maintenance officers in local councils in the state. The effects of last year’s rain on Sunday July 10, 2011 which lasted for about 15 hours still brings unpleasant memories to those who witnessed it. Some houses and cars were completely submerged in water and the flood got into people’s home in ways they never wished for. The floods showed the poor condition of drainages and the state’s unpreparedness for heavy rainfall.

Here is a reminder of the floods caused by the rains in Lagos last year: 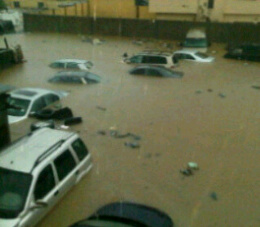 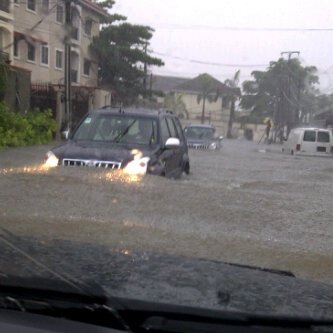 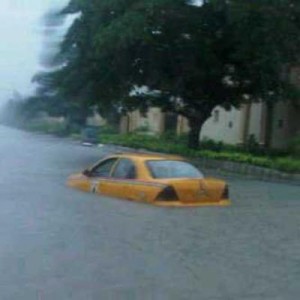 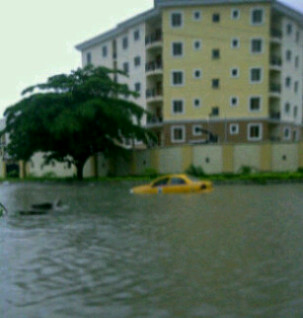 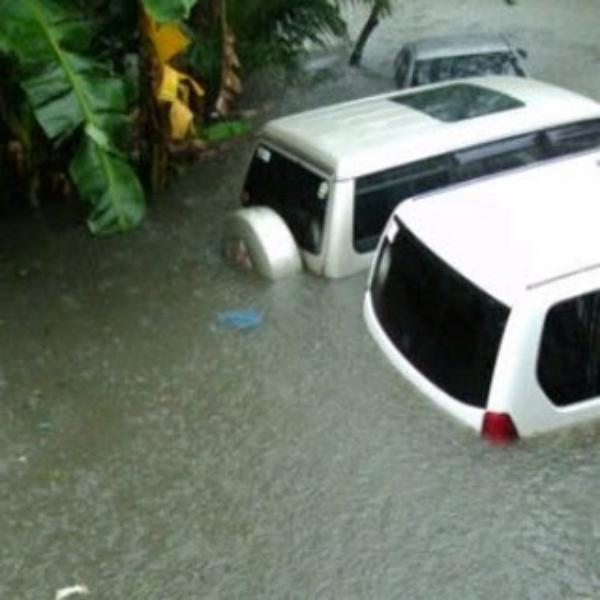 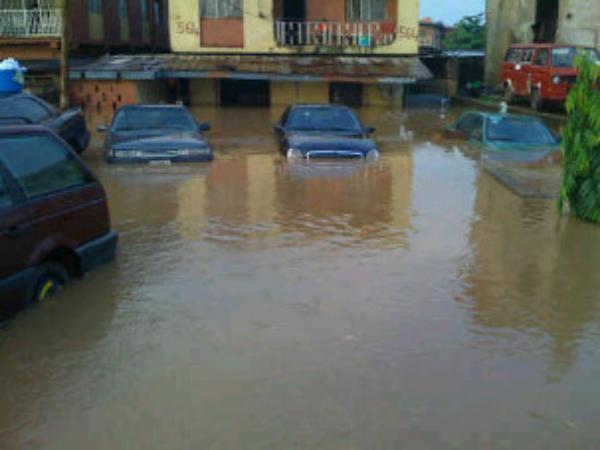 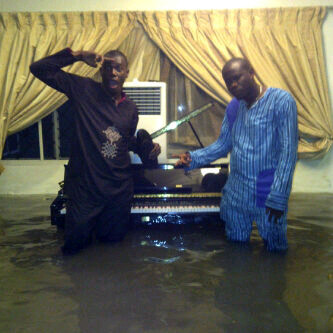 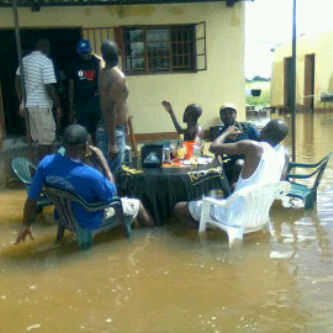 This time around, with the prediction and warning from the Ministry of Environment, it is hoped that Lagos would be better prepared. Remember to clear your drainages, don’t throw refuse into the gutters and on the streets and stop building structures on drainage alignments.

If we take the necessary precautions, hopefully, we’d have a better experience with the rains this year.