You Read the Story, Now You Get to See it in Motion | Watch the Short Film "The No-Nonsense Wife" Written by Abimbola Dare & Directed by Henry Eruotor 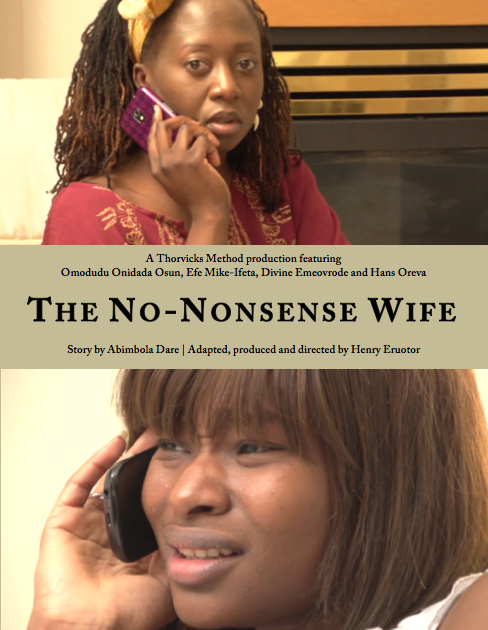 Do you remember our BN Prose feature by Abimbola Dare titled “No Nonsense Wife” posted last year? That story went VIRAL! I got broadcasts with people remixing it to say it happened to their relatives! After sharing a good laugh with the writer of the story she confirmed that it was entirely a work of fiction. We were glad a lot of people liked the story, so much so they made up their version of the story.

For the Love of Colours! Vlisco presents its “Jeu de Couleurs” Collection Lookbook