BN Prose: Lady of the Night by Uche Okonkwo 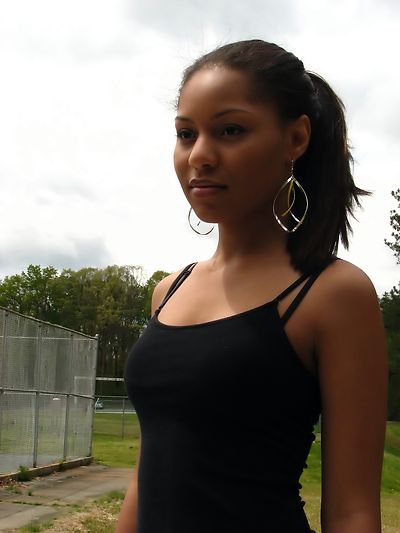 They said the school was built over an old cemetery and that some nights, if you looked close, you could see things. Teni told herself that this was the reason she still lay on her lower bunk bed, rocking from side to side, her hand wedged between her legs to block the flow of urine that was threatening to burst from her bladder. Her eyes were wide open in the blackness that filled the hostel room, and there was sweat between her thighs, slick and warm. The ceiling fans were still, and no light shone in from the corridor outside. The school’s generator had been switched off.

Teni groped around her bed and found her flashlight, but the cold steel of its body offered no comfort. She thought about the beam of a flashlight, of how it could cast odd shadows just beyond the circle of light; shadows that breathed and moved and watched. She gritted her teeth and rocked with increased urgency. The springs of the old bunk screeched in protest and Teni went still, hoping she hadn’t woken Senior Chichi who slept on the bed above her. There was no movement from above and Teni sighed. Senior Chichi was not known for her patience.

Teni’s heart was thumping, her abdomen taut with the pressure of holding in her urine. She turned to her left, slowly – any sudden movement and the urine might spill out – and in her desperation considered waking Loretta, who slept on the bed beside hers. But Loretta slept like a corpse. Teni would have peed all over the floor before she got the girl to move.

Teni tightened her fist around the handle of her torch and tried to summon some resolve. Those stories were just what they were – stories, made up by bored students with fertile imaginations and a fascination with the bizarre. There was no such thing as Lady Koi-Koi, who they say was murdered by her husband so he could marry a younger, suppler woman who also happened to have been the school’s first matron (or cook, or nurse, depending on who was telling). There were no Bush Babies, aborted foetuses that had mutated into a cross between human and beast and cried every night, seeking their mothers’ milk. There was no Black Man, the horny man-spirit who was said to skulk in the dark places around the female hostels, feeling up the girls with unseen hands before melting into his world of shadows. These, and all the other fanciful creatures the students told of, were not real. Teni reminded herself that she was in her second year of secondary school, and was too old to be scared by such tales.

She swung her legs over the edge of her bed and prepared to make a dash for the door. She would rush to the open courtyard and relieve herself there. It was against the rules but everyone did it at night. It was the authorities’ fault for situating the toilets outside of the hostel gates.

Teni had almost reached the door when she heard something. It sounded like footsteps, a pair of high heels clicking on the corridor outside. She froze, hearing the sound grow louder, closer. Coming for her!

After a few minutes Teni’s heart started to slow and the roaring in her ears faded. All was quiet again, like nothing had happened; like she had imagined everything. But Teni was not deceived; she knew what she had heard, and she was grateful she’d heard it before she was squatted, bare-arsed, in the middle of the courtyard. She had lived to tell her story, and tell it she would. Teni knew they wouldn’t believe her, and for that she was a little sad. Her story would become one of many, absorbed into the growing, evolving legend that was Lady Koi-Koi. But her story was different – it was true. And it didn’t matter that she would be the only one who knew this.

When she carried her mattress out to dry tomorrow, her room mates would mock her, calling her an agbaya for wetting the bed yet again. Teni shifted on her mattress and found a dry area. Let them talk. How many of them could truthfully say they had seen Lady Koi-Koi and lived?