Barbara Akinbuwa: Do You Have a 'Pension Plan' For Your Health? 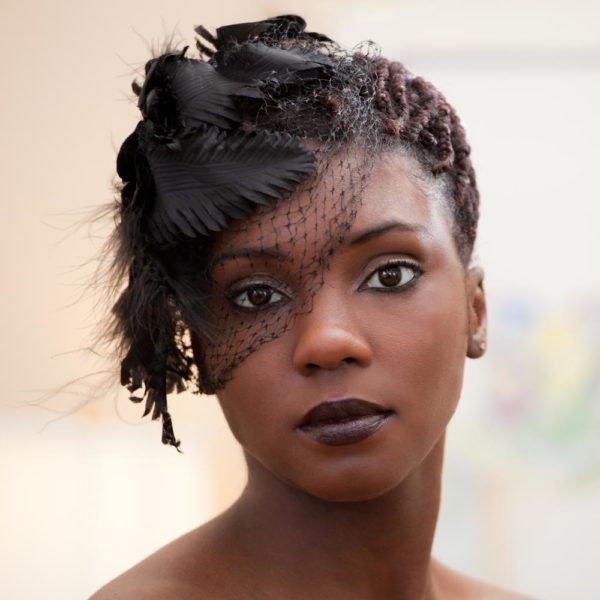 Do you have that feeling sometimes? It’s hard to put it into words… but…this is how I feel.

I want to run… and scream. But, then I also want the silence to take me and fold me.

It’s a feeling of rage; it the greatest type and form you can imagine, but I want to maintain an angelic composure.

This feeling… like being broken into a million pieces  – a fragile piece of glass. It’s a feeling of wanting to breathe. No, needing to breathe.

Ingrid Michaelson’s Keep Breathing. Yes, that song. It’s the one that helps me when I feel this way. It’s what gets me through the times when I picture myself running from a house caught in wild hot flames. Running through the rooms trying to find my escape as the wooden structures fall apart behind me. Running, while cradling my 9 month-old baby

People are dying, I close my blinds, all that I know is I’m breathing.

I am breaking through the front door, as the house becomes fully engulfed in flames. Burning.

I don’t stop running; the song is still playing in my head. And I am running. My tangled hair and unwashed face don’t matter. Running in my pajamas and my oversized slippers but I don’t care.

All we can do is keep breathing.

Maybe it’s because today is just another day for me. Today,  it’s a black cotton dress, with a collar in a darker shade of black. A thin black belt cinches my waist, black stockings and black shoes. All done. Head to toe.  The only missing things are the black gloves on the dresser right in front of me.

The moment I decide to slide my hands through the rough cotton texture of the gloves would mean finally acknowledging that it has happened. It would mean acknowledging every emotion as being real. So I sat there, staring at the gloves.

Seconds turned into short minutes, and then long minutes and all I did was stare. Here I was in this room that I had chosen not to be in since it happened- since that morning, when everything fell apart like a set of dominoes. Only this time it was not a game. It was real life.

Pictures that were in the room had since been taken out. The few left behind were placed face down on the table. Everything that reminded me of that day or anything close to it was far away from sight. Everything, even the crib we had spent hours trying to build.

Someone had finally come upstairs. I’d been here for long; maybe too long. I wanted to remain there longer. It wasn’t time to put on the gloves… not yet at least. There would never be a perfect time for it. The knocking continued a second, and then a third time.

“We.. have to go downstairs…” the man who appeared through the door said. He was dressed in a black suit and a tie to match. I didn’t look at him when he came in. I didn’t want to.

He walked over to me first and waited for a little bit; waiting for some movement from me, a reaction or anything but all I did. I didn’t budge.

He picked up the little black gloves on the table and sat down with me for a little while. My expression was the same, unmoving. It wasn’t real… yet.

“We…have to go…” he said again, as he stretch his arm across my shoulder.

“She…she’s gone….isn’t she? ” I said. My voice sounded familiar. Tired and drained of emotion.

“Yes…she’s been gone for a while.” he replied.

I couldn’t explain why it hit me then, not immediately but slowly. The domino pieces were falling; one by one they were crashing.

It started with the lone tear trailing down my face. Then it came cascading down. Everything was falling apart. As the tear poured, he held me. I felt his hug, tighter.

In my head, the song played all we can do is keep breathing over and over.

All I can do is keep breathing I said to myself as I walked downstairs, and that’s what I did.

A Nigerian  born twenty four old who is still looking for the missing pieces to complete the puzzle that is also life.  Writing is my way of sharing a little bit of myself with the world in terms of how I see things.  This could be similar to dance, music.Visit his blog at www.obingene.wordpress.com