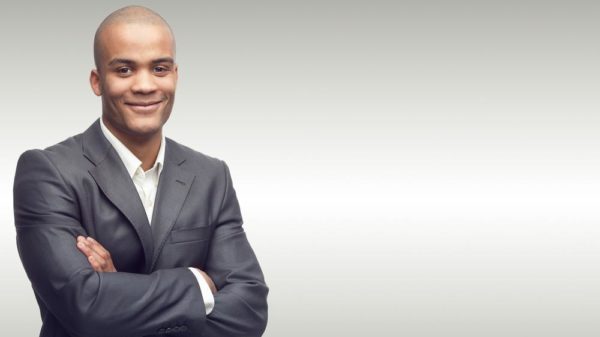 There are so many times when I just sit and think about the many possible things that can be done in this country and they are just not getting done. A few other times I think about escaping from this country, just as many others do, but I also remember the impact I am supposed to be making in the country. Sometimes, I just wonder why things are not working the way they are supposed to work.

Every President or any other leader that emerges in a developing nation has the opportunity to become a hero overnight. He would have many developmental issues to fix but those are the same things that can make the people celebrate him. Sir Lee Kuan Yew had almost nothing as the leader of Singapore but he still transformed the country. There are so many things that need to be done and the people will celebrate just when you use the common sense of copy what you see in those countries you go to and paste it in yours.

At one time I heard a story. I must say that it is yet to be verified but it sounds true. The person told me that Professor Pat Utomi has propounded many economic theories for some other countries and those theories worked for those countries but it just would not work here in Nigeria. The question then is why will work there and not work here? Please note that I personally believe any universal theory will work anywhere in the world. Anything called principles has no respect for locations before it can be executed.

While still thinking about all of these, something happened a few days ago. A man I know personally was robbed. A few things taken away from the house and the wife and children were beaten. He went to report the case immediately at the police station and wrote a statement so that an action can be taken. The police officer they met on ground refused to follow them to the crime scene under his excuse that it was his time to sleep.

The following day, the person who was robbed made a few phone calls to ‘ogas at the top’ and they started calling the local police. Immediately they all swung into action. The Divisional Police Officer of the area claimed he never got the statement that was written. Now they have been parading the crime scene days after the robbers have gotten away. Yet, police is your friend.

On the bigger scene, many seem to have forgotten that over two hundred girls are still missing. The people clamouring that these girls must be found and returned to their parents alive were denied access to the president of the country who is also the grand commander. I don’t think that this will be going on in any nation and the president under whose watch this kind of a thing is happening will be talking about re-contesting an election. It’s been six months of abduction and the presidency is still promising to ‘do something’ about the kidnapped girls. What happened to all the international aids that we got from The United States, France and other countries with military and technological might?

Again there is the popular slogan that comes to mind and that is ‘se na like this e go de dey?’ – Meaning ‘is this how things will continue to be?’ Are we going to wake up at all? What are we going to do to fix this country? When are we going to wake up and realize that some people are just messing up this country for us yet they are getting richer as they mess it up?
Seriously, this is one of such thought processes where I don’t tell you the problem and also proffer the solution. I think we should look at this together and you tell me what you think about why we are where we are and move on from here. So many others say the problem is corruption. I should also ask you why we can’t just fix it if we already know it’s corruption? Bring out the robust contribution of your and go beyond corruption. Help my brain before it blocks. Thank you..