BN Hot Topic: Should The Groom Be Asked To Contribute to the Bridal Shower? 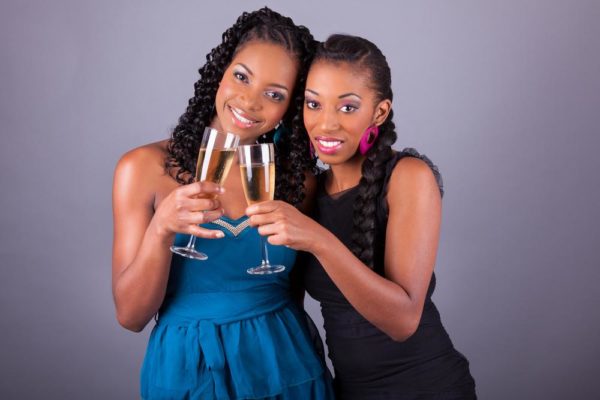 Yes! This is quite a controversial topic, we know. In a society like ours where the man largely foots the bill for his lady, where should the line be drawn?

We would like to share our story where we got stuck with this dilemma and then you can decide whether or not to leave the man out of the bridal shower shenanigans. So we were contacted to plan a shower for a beautiful bride. As usual, there was a long checklist; a lot of things had to be done to make this shower special and glamorous a la Partyfully Yours style. There was one little problem however, we were short on cash. All the bridesmaids and bride’s friends were ready to contribute a certain amount, but no more.

So the question arose. Do we call him? Do we seek for some extra change from him? After all, she is his bride to be and he should be part of the ‘making her happy’ process right? The house was divided. A certain set of people were of the ‘Hell YES!’ opinion!

Is He not her husband to be? He should be willing to drop some money for her bridal shower naa. They were of the opinion that it really didn’t make much of a difference to say throwing her a surprise birthday party for instance. Another set of people, felt this was a ‘Oh hell NO’ situation. How can we call him to ask for money? He already has a lot of expenses, he would be quite cranky at the moment, and it really doesn’t seem to be a good idea to ask him. Perhaps this might not speak very well of the friends too.

So we were stuck, we would like to hear your views on this issue, is it right or wrong to ask for some money from the groom? Who is the best person to approach the groom for this request and how?

Partyfully_Yours is a Nigerian based party supplies , small scale event decor & planning company, established by two friends with a shared vision for party success, with emphasis on bridal and baby showers.  Partyfully-Yours aesthetics is grounded on our love for fun, pretty and swoon-worthy showers and other shenanigans. Website: www.partyfullyours.com Instagram : @partyfully_yours