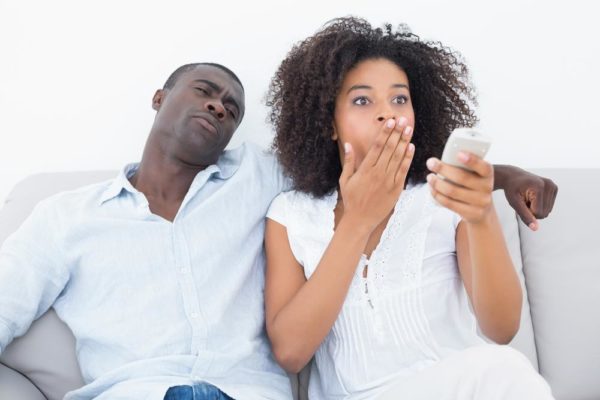 There was no shortage of participants for this particular topic when I first put it out there. There were so many people queuing up to give their opinions. I spoke to many guys in bars and had tons of emails. The men’s consumption habits were varied. There were some men who watched it once a week, some watched it daily and there were some guys who used every spare minute they had to indulge in some viewing (A surprising amount said that they used their lunch break as an opportunity to get some alone time every day at work). There weren’t very many men who were comfortable watching it with their partner on a regular basis. The ones that did would be happy to occasionally watch it as a couple to look for tips and get a better understanding of their partners preferred method of achieving a climax. Others used joint participation to heighten their sensations during sex.

The next thing I wanted to know was if the men watched it in secret or if their partners were aware of it. 80% kept it to themselves for fear of upsetting their wives/girlfriends. 20% did tell their partners but half of those wished that they didn’t as it made for a difficult conversation or in some cases arguments. Two guys lost their relationships because their girlfriends were disgusted by their habit. The other guys who told their partners about it said that their partners were happy to watch it with them and also didn’t have a problem with it as they thought all men do it.

Esco: Teacher No Teach Me Nonsense