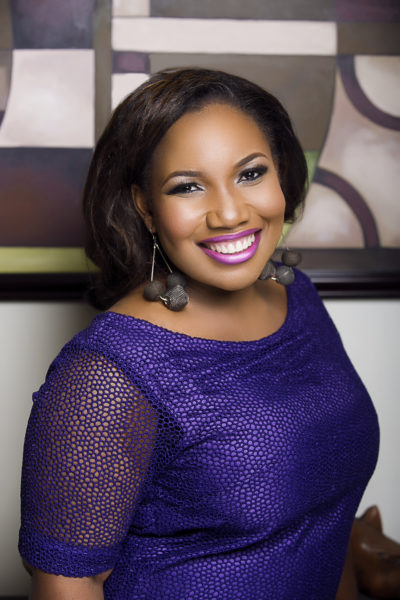 After 4 years of what we all agreed to call a man drought, my besto, turned sister, Temi was in a healthy loving relationship for longer than 6 months. We had all questioned the lack of a man in Temi’s life for a long time. She was pretty, smart, friendly and had lost almost 20kg following a strict Cambridge diet. Temi had one of those bodies most African women would trade money for. Enough of a backside to keep men (and women) watch her leave and sufficiently sized twins to keep their eyes fixed below chin level. Then, as though God wanted to add extra points to perfection, He gave her a stomach flat enough to iron on. We all agreed it was okay to envy Temi openly, there was no need to hide it. But as she always pointed out anytime we began oohing and ahhing about her body, there was no man!

In January of 2015, Temi and her boo clocked 6 months. We nearly threw them a party. You would have thought the dude had proposed from the sheer excitement from Temi’s close friends and family. But by February, the excitement had begun to wane. Many times we think the biggest issue which causes the demise of relationships is infidelity. He cheated and therefore he is a bastard. But in most cases infidelity is just the outward appearance of a broken relationship and there are many things that happen pre infidelity that are just as bad or even worse.

Temi won’t mind me saying this, but as much as she has worked on her body, practically lives in the gym and feeds on rabbit food, she is a chubby girl living in a skinny girl’s body. In university, Temi suffered from acute acne and it was only in the last two years that she found the perfect skin care regiment to keep her face pimple free (most of the time). Now for someone like me who lives the life of a fat chick and suffers from various skin issues, Temi’s problems are, putting it crudely, baseless. But I have learnt that self esteem issues are relative and everyone is entitled to their emotions even when they don’t compare to the magnitude of yours.

Temi’s boo met her at a time where although her insecurities were somewhat invisible; they were still layered through her personality. Unknown to most of her close friends she constantly checked homeboy for, as he put it, looking at other girls who were slim and ‘yellow’. She would go into bouts of hysterical tears if they went out and he didn’t tell her she looked nice or if they bumped into any of his female friends and he happened to tell them they looked good. She would accuse him of cheating with pimple-free girls and constantly asked him if he still found her attractive or if he would love her if she gained weight. The list goes on. But I think the final straw was when she openly accused him of cheating on her with his boss, who although married with 3 kids, had managed to maintain her pre baby figure.

Initially we had no way of verifying the accuracy of Temi’s accusations but we could trace a clear line to their source. Temi didn’t feel she was enough. The Temi we saw and loved was very different from the Temi she saw and she was incapable of taming the excesses of her insecurity. When I spoke to her, she seemed confused. ‘I just wanted to know Glory, I just wanted to be sure he wouldn’t leave me if I gained weight or my pimples came back…..is that wrong’. The truth was I didn’t know.

A few days ago, the cat came out of the bag and Temi’s worst fears were alive. Her man had been cheating but not with whom she expected: she wasn’t slim, yellow or pimple free. Infact as our mutual friend Nnenna put it, she was ‘anything but that’. When I finally spoke with Temi’s dude, he seemed adamant that he loved Temi, but implied that her insecurities were partly to blame for his philandering. I held my tongue, why make a bad situation worse by insulting the guy?

But the more I thought about it, the more unsure I felt. Is it possible to drive a man to cheat on you? Did Temi’s insecurities push her man into the hands of another woman, albeit a different type to the one she had imagined? Should women share their insecurities with their partners or should we pretend to be Oliva Pope gladiator types, secure and confident to the world but racked with personal struggles on the inside? I have always been an advocate for wearing your scars openly but Temi’s situation does call into question the overall merits of my position. Or was the honey moon over and Temi’s dude was bound to cheat regardless?

Could You be the Side Chick/Guy? Watch these ‘Tips’ from The NoiseMaker to Find Out