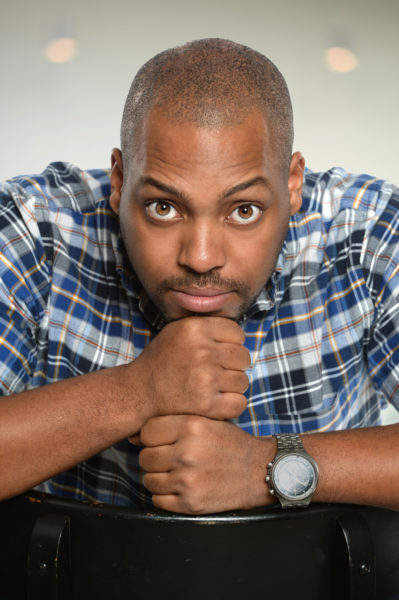 Today I will take you through a real life situation that I experienced and want to share, so that many others can learn from. There are so many of us who want to have valuable connections in life but we are doing a few other things that will not allow those real Connections to come.

One of my contacts in the media called me to come and deliver a speech at a gathering. The speech was already prepared and I was just to read it. The team that put the meeting together had someone who could read the speech but my media contact who was a member of that team insisted I must come and read that speech ~ whatever you are doing, let people know you as the best.

Some team members objected to having an outsider, but my contact persuaded them. After a while the team agreed and said they could only offer five thousand Naira to whoever was going to do the job. Now at the time they were offering this five thousand for a job, with my experience, gift and exposure, I was not to collect anything less that fifty thousand for such jobs. Even though I was only to ‘read’ or ‘deliver’ the speech.

The first unusual thing was that I agreed to do the job, just as I had agreed to do several other jobs at almost next to nothing. A day before the event I called to confirm if the event was holding, I was told the event would hold. I set out the following morning only to realise that the team was no longer willing to pay the agreed five thousand Naira. So they decided one of their own members, who could not achieve the desired effect on the speech, was to read it.

Again, my media contact persuaded me to stay and read the speech that he would sort me. This was very important to him because the guests at the meeting were high profile guests. Things could happen if we played the scripts out well. And yes! I agreed to do it knowing that not even the five thousand was certain.

Guests arrived at the venue and event started. When it was my turn to read the long awaited speech, I carefully but confidently mounted the stage. I acknowledged the people in a local language and then proceeded to read the speech in English.

To say that the people were greatly impressed was to put it mildly. Guests would not let me rest. They all wanted my number. The lady who served the take away pack gave me double portion ~ and told someone secretly to get my number. She called while I was only my way home and was asking if I know her. How would I? But she introduced herself as the lady who gave me the take away pack ~ that clicked immediately because of her extra nice gestures.

Away from from all the other distractions of the event, I made an important connection in that meeting. The main guest of the event also took interest in me; we exchanged contact details and the rest is history. At the end of that event I ended up getting only two thousand Naira in cash but the person I met was worth far more than that to me.

Take home from this story is that many will always focus more on immediate results, satisfaction or gratification and never consider that what they need might come from the ‘unpleasant’ business offers.

Many have the attitude of ‘pay me or forget it.’ I had every right to also do that. I was already married and had bills to pay when this offer came. In fact, I had only paid half of my daughter’s school fees and needed more money to balance up. There were other serious bills that I put on hold, but all those bills are now nothing compared to that one connection.

BellaNaijarians, Please Share Your Lagos House Hunting Stories with Us