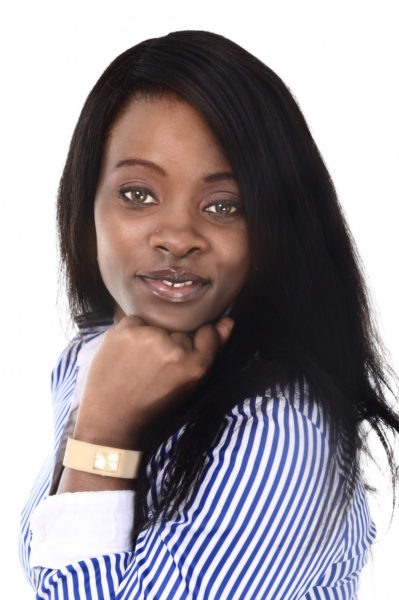 The recent fuel crisis got the better of most of us. Paying over 200 percent more on transportation is not a nightmare that I ever want to have. Some people were lucky to have fuel that they could use for a little while; but as soon as they ran out, life became almost unbearable. Never in the history of this nation have I received a message from all my banks that they will be shutting down owing to lack of diesel, as they were not even trying to fake it to please their customers. Schools shut down as a lady whose company shared the building with my organisation had her baby at work.when I asked her, she said the creche sent word that they won’t be opening due to the fuel scarcity.

Last Friday, Blogger, OloriSupergal posted a list which I presume to be from Oando, showing the price of fuel at 87 Naira and stations where it can be purchased. You should see the speed at which I reached for my phone trying to call as many as I know to let them know that a petrol messiah was in town. Dad was one of the lucky few that got my message. Now he can understand why I would rather surf the ‘net for news than read the papers.

So what next? Fuel stations are beginning to sell and their prices are beginning to get friendlier. But how long is it before they begin to protest or we face another fuel situation which may be worse than what it already is. Is the Government paying to subsidise the fuel and how willing are they to continue to manage the situation so that we never experience life in the past again.

Subsidising the fuel seems really attractive as we get it at a cheaper rate than what it really should have been. Speaking with a colleague whose mum is associated with the oil industry, she said that should the nation stop paying for subsidy, we could be paying about 120 Naira a litre. This is on the high side, and means that there would be serious hike on all of the products that we use to sustain our daily existence including food. So, maybe we should just stick to the subsidy while the Government begins to think of ways to raise the money that they need to fulfill the promises that they made on the oil sector including fixing our refineries and building new ones.

As it is, the refineries don’t look to me like they serve their purposes. What Government needs to do, asides striving to fix the old ones and make them running and functional, is to start thinking of possible sites to locate more refineries that will serve the entire nation. However, let’s start from somewhere and with getting the old ones renovated. We will solve a little bit of our problems while we await the drastic turn around that we voted for.

But I paused to think when one man said to me, ‘let the Government deregulate’. Hmmm! Are Nigerians ready to hear his voice of reason? Well, maybe not but I was interested and so, I listened. According to this man who I choose to refer to as Mr. Ladi, should the Government deregulate and keep their promise to rebuild the refineries that are presently down, Nigerians may be willing to take the heat for a period of 6 months when the refineries will be up and running. Therefore making us to believe that the money which should have been paid for subsidy is being utilised efficiently to make life more bearable for our future. And by the future, he means 6 months!

What then becomes of the ‘labourers’ who are most likely to be affected by this developmental discomfort? They need to commute to work and maintain their standard of living which will deteriorate since they now need to pay higher transport fares, pay more to feed their families and who knows? Maybe even the schools will increase the fees to suit the change. What then becomes their fate and how does the Government intend to ensure that they do not suffer so much in a bid to create a better future? The present matters as much as the future.

And here is my submission from that line of thought. Should the Government choose to deregulate, the National Labour congress should ensure that all of these come as part of the deal to deregulate;

1. Let the Government make companies or provide companies with adequate staff buses. I already did a bit of research and I know a bit of what people are thinking. A certain bank scrapped the idea because they were not willing to keep paying transport allowances, which the staff did not agree to. Another bank is doing it and it is working so well and in my opinion, saves me the stress. If I had a staff bus, all I need to do is be there when the bus ought to pick me up, be comfortable and take a good ride to work and back not worrying about jumping public buses, getting rumpled before I get to work and the burden of transport fares is taken off my back. The roads get decongested with less vehicles on the road except for those who just really want to show off or, spend their allowances on petrol. And a few that need to be some place other than home after work. This is on the presumption that the companies do not in anyway reduce the present renumeration of staff.

After pouring out my thoughts, I hesitate a bit and wonder if my thoughts are simply a dream too unrealistic to come through or if it can actually be fulfilled.

Immanuel James: Bola Tinubu in the Corridors of Power

Drop the Weight with EJ: Can You Still Get the Nutrition You Need from Canned and Frozen Fruit & Vegetables?