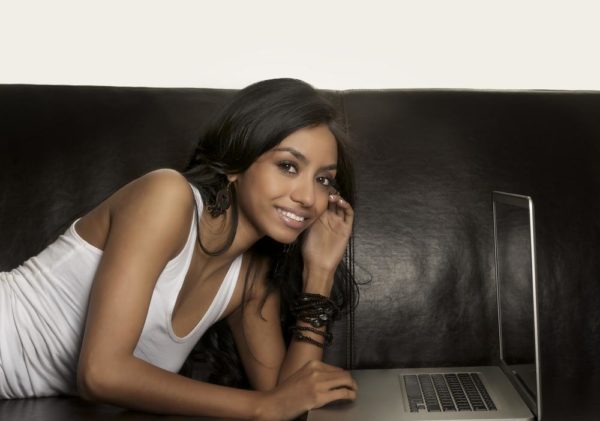 So, I am an endless gossip. I eavesdrop shamelessly and I have been known to bribe friends to share particularly meaty stories with me. I admit it, this is a vice. Mea culpa and all that. I was on the bus the other day and I closed my book so I could listen properly to some women conversing behind me. As far as I was concerned I was not eavesdropping, I was merely paying attention to my surroundings; the women probably took a dim view of this as they both shot me dirty looks when I gasped at a particularly interesting part of the story. I was not sorry, I don’t know if I still am. What debt of privacy do we owe people when we share the same public space?

The most interesting part about privacy and publicity is social media. I take it as given that if a person posts certain information about themselves that we see and comment on, we cannot be invading their privacy because they shared that information with us. Nevertheless, are we entitled to information they do not wish to share? I refer of course to the Tiwa Savage debacle and the fuss some people have made over the fact that she did not share pictures of her baby’s face. When I read that, I laughed as I could not believe that was a genuine thing people were fussing over. Does the fact that she shares certain aspects of her private life with fans mean that they get to dictate what she posts on her social media or what she doesn’t? This is a genuine question as I cannot fathom the reason for anger over another person’s decision to withhold information about their private life. It might be because the precedent of information sharing has been set so it has to continue?

Tiwa Savage and her baby drama is all small fry compared to the proposed social media bill. I have tried in vain to find a copy of the original bill as I like to read things for myself. I could not find a copy on the Nigerian parliament website, so I have had to content myself with hearsay from respected newspapers. To put it short, as it concerns social media; if you tweet, text or disseminate information you are not sure of you might be liable to fines or jail terms. The bill is two fold. Petitions are to be approved by the court first, and anyone that publishes or posts information about an unapproved one will be punished. Equate this to social media and all we internet warriors have lost our swords and shields. Seeing as we all post information we do not personally verify, I take it there is enough space in the prison for the internet community.

Here is the question, why is the bill necessary? I am not an expert on Nigeria law, but I do know the Nigerian law on defamation and libel is rich and is one of the most developed branches of law. It stems not only from Acts, but case law both national and international. We have a law against defamation and libel what then is the purpose of the social media bill especially these two clauses? Texting and whatsapping false information does not worry me. As I have explained above it is a form of libel or defamation depending on the circumstance and the initiator should rightly be punished. As for the rest of us information distributors, we post information on the premise that it is plausible; you cannot arrest a whole nation. So, aside from the fact that I find it unnecessary it does not bother me much unlike the proposal for petitions to be approved by the courts. Why are individuals asked to go to the court for permission before they can start a petition? To put such road blocks in the face of freedom of expression is not protecting the people or preserving their right to hold their government accountable.

Senator Melaye stated that “the real targets of the bill are social media and human rights defenders that might be critical of government policies or report on corruption involving high ranking government officials.” And that is why this bill is terrifying. Why would you want to curb the actions of any person critical of the government and things that do not seem right? Why would “human right defenders and anyone critical of government policies on corruption” be a target of the government? This is like a badly written comic in which the villain has exposed himself right from the start and tries to feign mystery.

Sure, people do get carried away when they post comments on social media and there is a penchant for things to go viral in a way the initial distributor of the information did not foresee. A brief example – X charity posts a picture that shows the figures in a government transaction does not add up. They put that on Twitter alongside the comment “awaiting further information regarding this”. However, people see this, repost and the comments snowball. This proposed bill allows the initial charity to be penalized even though for all intents and purposes they have not done anything wrong. All they have done is shown a factual picture which is not false in any way, and even refrained from commenting further.
Yet, the effect of that has been to galvanize people into making unsavory and critical comments about the government. Why is it necessary for the government to take a “preemptive” strike in the guise of this bill to deter future critics or unsavory comments? Oh, yes, curbing criticism is the hall mark of a democratic nation. We, silly, Nigerians raging over nothing.