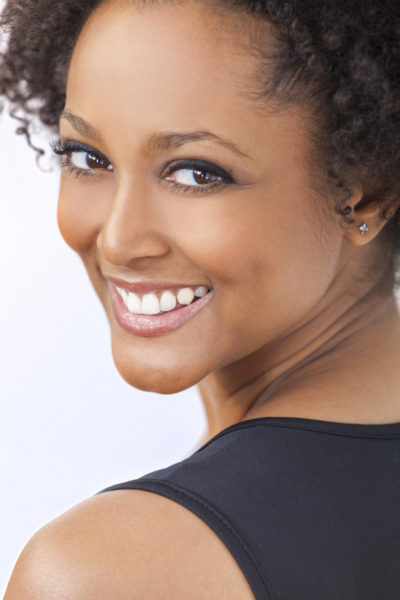 We kicked off the series and so far we’ve had the following entries: Jennifer G , Morountodun , Victory, Mayowa ,  Harmony ,Dekky , OJ and Busola.

We’re very grateful to everyone who has sent in an entry and we intend to share all the stories we receive. Don’t forget to send in your entry with the subject “2015 Epilogues” before 15th of December 2015.  It with great pleasure that we share Modupe‘s story. She calls 2015 her year of becoming. Read on to find out why.

Before I wrote this Epilogue, I had read every one featured in this year’s and had connected with a few and gotten inspired by others. I was yet to decide if I would pen the ordeals of my year; maybe because I felt I had nothing to write or because I felt there was no way in the world I could sum it up nicely, but I had promised not to sugarcoat anything should I decide to write.

Well, 2015 was my year of “Becoming” and it promised to be a fabulous one at start.

It was the year I held my first official 9 to 5 job with a Broadcasting Station and I went at it with so much fervour, in hopes of hitting the big screen and fulfilling a childhood dream. Interestingly, it was also the year it hit me that every individual is the pilot of their dreams and that the world will bring nothing to your feet; you just have to go get it yourself. No one, absolutely no one is obligated to help you get your groove on, and if you happen to be blessed with such wonderful folks around – Never Let Them Go!

It was also my year of getting out. Naturally I’m a shy person, but people around never really believe that… I still marvel at the reasons they give for holding that notion and I just can’t wrap my head around how they can’t see through the facade and uncover the “scared-shy” cat underneath. Maybe they are plain blind or I’ve become so good at giving the world this superficial idea of myself. However, 2015 saw me embracing this weakness and riding it to strength. I stopped hiding and got out more, I refused to make excuses and I surpassed myself.

2015 was the year my relationship of five years ended abruptly and I didn’t as much as fight for it. I still chide myself you know, wondering what I was thinking letting the “love of my life” go just like that. But I guess I must have had my reasons, maybe it had to do with being verbally abused and made to feel like I can do nothing outside the relationship. Not to bore you with tales of my failed love life, I soon learnt that it is very possible, in fact almost normal in our world today, that one minute you’re professing your undying love for another and the next everybody’s “moving on”.

It was the year I felt the most depressed, and paradoxically the most inspired. It was a period when I looked at myself and chose to see the negatives, while others looked and saw strength. I sunk deep but I didn’t drown, thanks to loving friends and years of reading self-help books. I learnt that the most effective form of encouragement is self-encouragement; though it might prove somewhat difficult when everything tells you to wallow in self-pity or indulge in the depression. I also learnt that the road less traveled is oftentimes the victory route and I chose to walk down that path.

No! 2015 wasn’t all bad, I met wonderful individuals that seem to be here for the longest ride. I had great fun and saw some really exciting places. I had my hair cut again after growing it for a while, and I stopped looking back. To the end, I cherished relationships more and drew friends and family even closer.

2015 was the year I took off my hat, let out my hair, danced in the rain and warmed up by the fire. It was the year I became a woman. Prior to now, I had always let things play themselves out but this year I stomped my feet on the ground and I dictated the direction my life would go, and most importantly, the career path for me. It marked the birth of a new me and the beginning of chapters so long they could make a book someday.

It was the year I met me and we had a great time together – My Year of “Becoming”.

Yes, I’m not where I want to be, but I’m not stuck on old tales. I left a dispiriting job about a month ago and now go around calling myself a “freelancer” when I am indeed jobless without a paid job. But then, I’ve never been more contented, appreciative and confident about a future I don’t know a thing about.

I’m genuinely happy that I got to write this and share my story, even more that the year turned out the way it did because it meant that I had to become better, appreciate further and love more.

I look forward to the New Year with hopes and prayers that it holds better lessons, grander visions than you and I ever experienced.
Have a Fabulous New Year!

Drop the Weight With EJ: What is a Calorie and How Can This Help You Lose Weight?