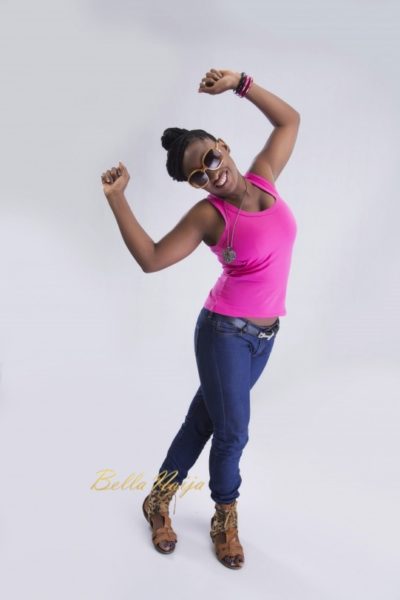 It seems just like yesterday when the year 2016 began. Many of us started the year with set goals, plans and hopes of a better year. However, 3 months later, most of us are confronted with the harsh reality of not being able to tick even one completed task on our goal list. Worry, fear, doubt begins to set in. What are we not doing right? Are my goals realistic in the first place? Why isn’t anything working according to plan?

This may be your story…at least it was mine. My friends can testify to many sticky notes, goals written and pasted on my wall for all to see; yet, all I have succeeded in achieving is public awareness of all I plan to achieve in the year 2016. Looking at my goals, it finally hit after several years of carrying out this ‘new year ritual’ that you prepare for a new year way before the year starts. A yearly plan is a breakdown of a bigger picture which can further be broken down into monthly, weekly, daily and even hourly goals.

Moreso, why even tag it as a ‘yearly’ plan in the first place? Why not create a continuous structure to achieve set goals within a shorter period of time and once you master the art of achieving short term goals, you advance into setting up ‘longer’ period goals.

Let me refer back to a point which people have jokingly stated ‘new year, new me’. Essentially, a new change in calender may not automatically equal to a new you. A reoccurring trend, for most of us, is backsliding even before the end of the first quarter of the year.

I must emphasise at this point that writing down goals is a good step at achieving them. However, being more strategic to clearly define deadlines is key. The point here, is that it is not enough to have yearly goals. Goals should be timely, in the sense that they should be worked on within a specific timeline.

So here is what I did. I reviewed my goals and arranged them in order of priority by asking myself ‘which goal is important now and which is not realistic?’

I then set timelines for achieving them knowing that some goals may take longer than others. At every point, I remembered what the bigger picture is, and how a particular goal adds up in the total equation.

Think of goal setting a work target. Determine how long it would take you to achieve a particular goal. Factor activities that can affect you meeting your deadlines. For some it could be crazy traffic that can affect a diet program, or even work deadlines. Also, try not to beat yourself up if you didn’t make your set timeline once, twice or even more times. Practise makes perfect.

An adage says, ‘whenever you wake up is your morning’. For as many of us who have decided to change their goals setting strategies,  I believe saying, ‘Happy New Year’ with my thumbs up for you is in order.

Eggcitement at Golfview Hotel – An Amazing & Affordable Easter Package for the Whole Family!