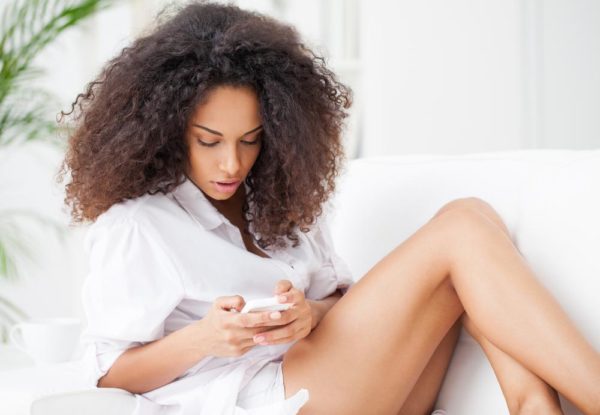 The advent of social media has introduced a new crème of hitherto unknown or maybe just unrecognised individuals popularly known as influencers. Some of the most popular and somewhat vitriolic can be found on Facebook and/or Twitter and I believe the very charged 2015 elections contributed largely to the popularity of this class of persons.

Okay, who is an influencer? According to influenceranalysis.com, an influencer is an individual who has above-average impact on a specific niche process. Influencers are normal people, who are often connected to key roles of media outlets, consumer groups, industry associations or community. So a social media influencer invariably has influence on blogs or Facebook, or Twitter or Instagram and in rare cases, all of the aforementioned. Specific examples, Bellanaija.com and LindaIkeji.com can be said to be influencers in the realm of blogging. There are fashion bloggers, food bloggers, political bloggers, business bloggers, Christian bloggers and of course relationship bloggers who provide some sort of leadership and influence in all these arenas.

It is clear that these social media influencers have a lot of advantages which they can bestow on society. However, there is also a degree of negativity they sometimes permeate. Case in point, I recently saw a series of messages (also called ‘subs’) and counter exchanges between some Facebook ‘influencers’ which were very unbecoming to say the least. Women (and men) who should be busy using their ‘fame’ for good causes were insulting their entire generations over what only they could possibly understand. He said and she said. People who after dedicating time to friends, family, business, careers and side-hustles believe that because they have 1000 or more friends on facebook, with 500 comments and shares accompanying their posts, they should also find time to curse, cuss at, gossip, back-bite and generally promote ill-will on social media. The beef is not lean at all! In fact, one can almost touch the tangible hatred these people feel for one another.

The worst part are those individuals who do the back and forth on the warring pages – reporting the said ‘subs’ and slights to the parties concerned. And to what gain? I really cannot fathom. These Voltrons also add flames to the fire by antagonising perceived enemies and defending their influencers in the most un-seeming manners.

Then there are the Facebook groups, both secret and open which have very altruistic aims and objectives but often serve as bullying centres for those with opposing views. Where the almighty ‘Admin’ can add and delete just about anyone they please especially those who dare share conflicting ideas even outside the empire of the group. These groups have the die-hard loyalists (until they are deleted) who seem to live their entire lives on the group, defending in any platform, anything relating to their beloved group. And ofcourse, the ex-members who vilify everything and everyone concerned with the group they once loved and admired. Very tiring I must say. People, we should realise that it is just social media, it is not real life, really. You were deleted from the group not from existence, so pick yourself up and move on!

We should strive to live lives of impact wherever we find ourselves and that includes social media. We might not be the most popular name in the food, weight-loss, relationship, fashion sectors on social media but in that small corner where we are on twitter, Facebook, whatsapp etc, we can choose to inform, teach, give and just influence those we encounter positively.

Remember, there is nothing hidden online and some of those posts you make today may come to haunt you later quite unexpectedly. Be an instrument of peace on social media, not hate or bullying. Before you post or share, think. Is it true, is it wise, is it right?

Seun Akinlosotu: Eating Like a Glutton is a Relationship Deal Breaker For Me! What’s Yours?