On The Catwalk: Plagiarism in The Nigerian Fashion Industry - What's The Way Forward?

‘On The Catwalk’ is a new column by BellaNaija’s former fashion writer and critic turned fashion publicist and vlogger – Richard Akuson, that explores the length and breadth of the emerging Nigerian fashion industry, weighing in his thoughts on happenings within the industry, one issue at a time. 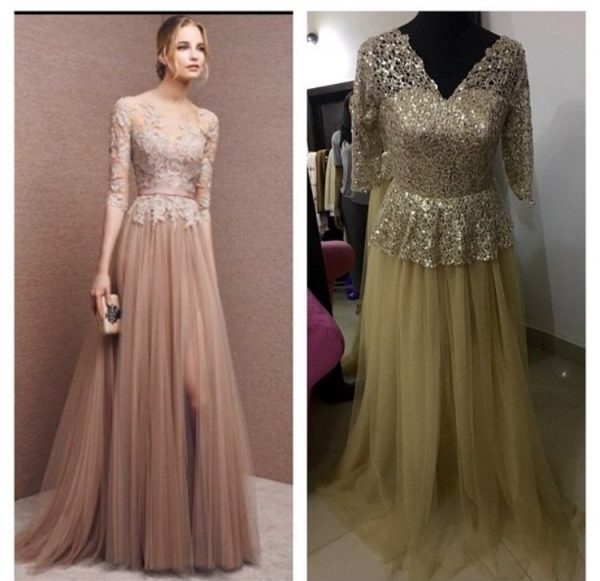 It was exactly June 16, 2016 when Twitter NG and the internet literally broke down over a Tope FnR dress scandal with a client of the brand. Twitter was unforgiving.

The designer was dragged through the mud and filth for failing to make an exact replica of a designer dress she’d charged N105,000 to make for her client, which is funny, because while the rest of the internet was apparently basking in the joy of Tope FnR’s “misfortune” of failing to deliver an impeccable imitation of the designer dress her client wanted, I found myself re-evaluating our values as a people and an industry.

I asked my self, why will a “designer” agree to replicate a design that is not hers in the first place? Definetely she’s bound to get something wrong!

Tope FnR was clearly ‘unlucky’ to be caught in the act of imitation as I imagine that’s something that she and a lot of other Nigerian designers do in the name of bespoke. So we’re clear, her’s was not an ode to the designer. Or any form of flattery, as the intent was not to be inspired by the said dress but a complete attempt at copying and pasting another designer’s hard work and creativity. 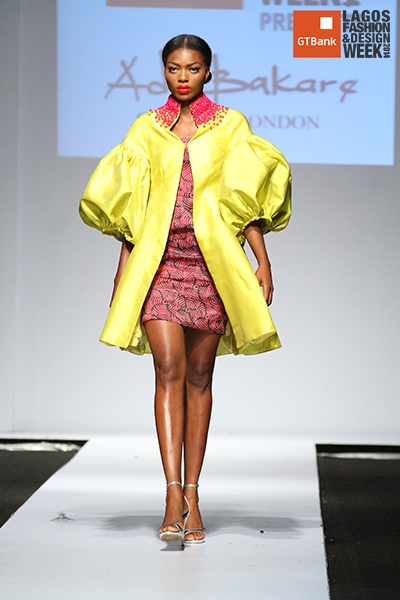 It wasn’t long after the Tope FnR saga that designer Trish O couture was in her own imitation squabble. She was called out on multiple blogs for making an exact copy of a signature Ade Bakare Couture coat. In this case, Trish O Couture and internationally acclaimed couturier Ade Bakare were both slated to show at the most recent Africa Fashion Week Nigeria when Trish O Couture’s fashion transgression was exposed.

In the spirit of most fashion weeks, AFWN sent out a list of their headliners which had the likes of Ade Bakare Couture and Trish O Couture, and in that press pack was each designer’s promo picture, and Trish O Couture’s only happened to be an exact replica of a classic Ade Bakare Couture piece. Trish O couture spared no detail in the imitation as the silhouette, bell sleeves and beaded neckline were copied and pasted in their entity, save for the colour that differed.

The result? A more affordable version of a couture coat that might have taken Ade Bakare months to conceptualize and make to specification. What’s more? Trish O Couture had plans to show the particular coat as part of her………wait for it, Spring/Summer 2016 “Haute Couture Collection”! 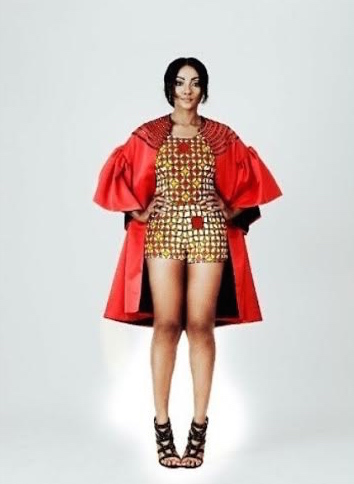 All these might sound far-fetched to a lot of you, but I’d experienced something similar during my time at BellaNaija. At the time,  my attention was drawn to the fact that my lookbook reviews were always copied word for word and published on several fashion blogs and publications. These bloggers/fashion writers would go as far as sharing excerpts of my writing on their social media platforms without any form of consent or credits.

I couldn’t have approached all of them, but I remember writing to one who I felt had gone overboard with his plagiarism. I wrote to him asking he take down all my work that he’d shared on all his platforms without my permission or any form of credit or I’ll have to take every necessary action to ensure he does.

To put this in perspective, I remember writing a review about a lookbook and a few hours after, the designer’s publicist sent me an email requesting I edit my review as I lost the message of the collection in my review – which I declined to as I insisted I only wrote genuinely what I felt about the collection and not about what they set out to achieve – consequently, “every other blog” had followed my lead. 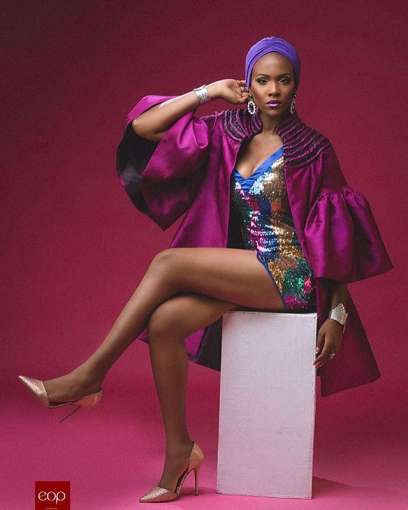 And for the rest of my time at BellaNaija, I continued to find blogs either repurposing my articles covertly or overtly copying it and publishing which felt like a ripoff on my intellectualy property. But let’s shift the lense away from me; if I felt that way about my writing, how much more Ade Bakare whose couture design turned Trish O Couture’s or that other designer that had his/her dress destroyed in a failed attempt at imitation by Tope FnR?

As an industry, we cannot grow if we continue to regurgitate the very same things. We cannot forge ahead if we lack creative minds that are willing to put in the work and CREATE. Ours is not an established industry with a proven track record of excellence, No. On the contrary, we’re only emerging – and what we do today will definitely define our tomorrow. Therefore, we cannot afford to tolerate imitation/replication of any level or kind. We simply cannot!

Then again, how can we completely rid our industry of such?

Do you Have what it Takes to be “Miss Kanekalon 2016”? Here’s How you Can Register!