Queen F. Queen: Friendships... The Older the Better? Maybe Not! 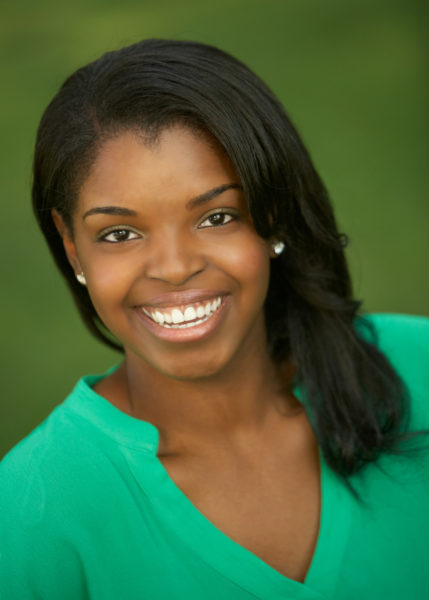 Through my journey in life, one of the many things I have struggled with is letting go of my childhood friends.

I didn’t have a fantasy childhood and so, I really wanted to keep the little beings that one way or the other showed me love when life wasn’t so much fun and I had little or nothing to offer them.

I felt like I owed it to pay them back for sticking with someone like me; yet, through the years I have continually struggled to keep them all. They just left one at a time or even together.

And for everyone I lost, I blamed myself. I reprimanded myself saying it was either my character or maybe the lack of it that didn’t make them stay. That guilt, not only made me unapproachable to potential friends, but also unattractive to the very little ones I had left… and yet again, most left.

It was such an emotional burden and I kept struggling.

I remember how I had planned in my heart that when I turn 50 years old, I would have at least a friend with whom we would happily celebrate 30 years of close friendship and our families would also be so close that our husbands will be best friends and maybe our children will even date/get married to each other.

This silly goal of mine hasn’t only caused me to carry the unnecessary emotional burden of having to protect what is not, but also get hurt too deep because I didn’t want to let go.

I mean, I could cry for nights if I had a heated argument with a close friend just because I couldn’t bear to think of us breaking up. Hitherto, the break ups always happened.

Finally, I grew mature emotionally and realized that friendship should not be stressful and although there are down times just like in a romantic relationship, it must still feel so pleased and never toxic. It shouldn’t be life- draining, self-esteem/confidence damaging and neither should it be depressing.

I have learned that some friends will not feel the same way I feel or maybe they do, but will never put in as much effort as I put or is needed; and after I must have communicated as often and sincere as I could, I can let go if it isn’t what I want.

I have also learned not to keep a friend out of guilt, but keep one because we both want the friendship.

Even though I get so POSITIVELY jealous when I see people flaunt their BFFs, I always remind myself of a friend’s Facebook quote that says, “Friendship isn’t about who you’ve known the longest. It’s about who walked into your life, said ‘I’m here for you’ and proved it”.

Thus, I know it’s not too late.

Wishing you Love, Peace, and Friendship!

The Elastic Heart Series with Atoke: Part V – I Have to Let You Go