Tolulope Ajiboye: Sitting For Long Periods May Be More Harmful than You Think 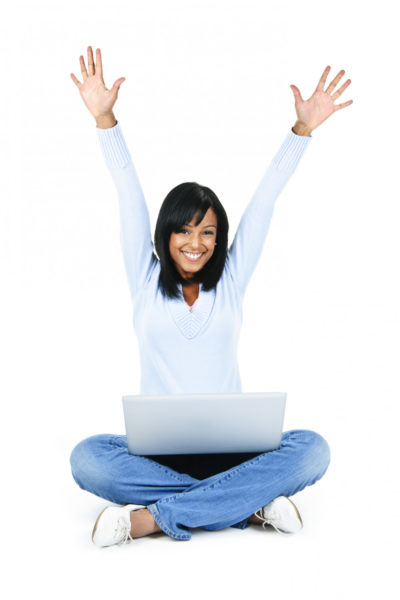 It’s common knowledge that sitting for long periods of time isn’t good, but what most people don’t know is the large extent to which it’s harmful to their health. Although it’s not a diagnosable disease yet, the term “Sitting Disease” is frequently used by the scientific community when referring to metabolic syndrome and the ill-effects of an overly sedentary lifestyle.

For people who sit most of the day, their risk of heart attack is about the same as those who smoke regularly. This is because muscles burn less fat and blood flows more sluggishly during a long sit, allowing fatty acids to clog the heart easily. This slow circulation of blood also causes fluid to accumulate in the legs. As a result, problems such as varicose veins, swollen ankles, and dangerous blood clots called Deep Vein Thrombosis (DVT) can be created.

When you stand or move about, your abdominal muscles keep you upright. Sitting slumped in a chair for hours can cause those muscles to degenerate because they go unused. Also, tight back muscles and weak abs can, in combination, lead to a condition called hyperlordosis/sway-back where the spine’s natural arch is exaggerated. According to a recent study sitting down for long periods of time can also increase your risk of colon and endometrial cancer.

As stated by a report published by Annals of Internal Medicine, the average person spends more than half of his/her waking hours sitting; either working at a computer, watching TV or commuting. The key to working against sitting disease isn’t to exercise more, it’s to spend less time sitting. So even if you increase the hours you spend working out daily/weekly, you won’t be significantly lowering your risks if you still retain the same amount of hours you spend sitting.

You may not be able to completely prevent the negative effects of sitting from occurring, but there are a host of things that you can do to avoid sitting disease to a great extent.

Related Topics:exercisehealthsittingTolulope Ajiboye
Up Next

Footie Girls: 5 Ways to Keep Up with Your Partner this Football Season

I' m a freelance writer and law graduate. I love writing about health, beauty and human welfare. Visit my site at http://thehealthandbeautywriter.com/