Adédèjì Olówè: MMM Ponzi - There is Always a Mugu in Lagos 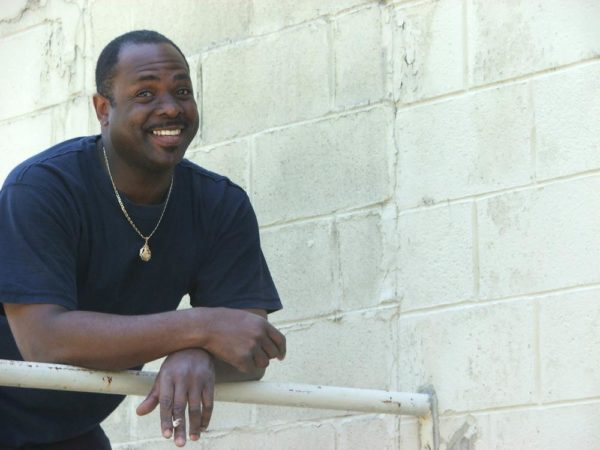 I was doing a random research of recent and stumbled on the current list of top websites in Nigeria (October 2016). The list is dominated by the usual names – Google, Yahoo, Facebook, Nairaland, Linda Ikeji and MMM Office.

It’s a Ponzi scheme, and it has its own Wikipedia page. MMM has taken Nigeria by storm; so much that some people are almost selling their cousins just to invest money there. The relevant authorities have, however, turned a blind eye… for now. The Guardian Newspaper recently wrote about it at and the comments from Nigerians would make you weep!

It’s amazing that 10 years after I wrote about Ponzi schemes in Nigeria, and that it would come back again. It actually did. Wait, does that make me a prophet? Of course I’m not. If I was, I wouldn’t be blogging, but flying my own private A380 around the world.

10 years ago Nospecto ravaged Nigeria with promises of 106% return per annum. I remember quite a number of friends and colleagues (luckily no family members) piled in their salaries into the deal expecting a big payout because they knew someone who knew the cousin of the uncle of someone who got a payout.

It got so bad that many account officers of a certain bank used their customers’ money to do kalokalo. The bank later perished, but it wasn’t because of this. I mean… but, who knows?

But that wasn’t even bad enough. Penny Wise came out with a scheme that blew my hat off! This is how it worked. You give them a paltry N2,500 for a slot and over a period of 9 weeks, the scheme will pay out a cumulative of N251,390. Effectively, you multiply any amount you put inside by 100 in 9 weeks. Interesting!

I blogged about it and someone even said I would die of poverty! The vitriol was so caustic! I didn’t die, I’m not poor either but he got scammed.

Anyway, like all pyramids go, the bubble burst and the schemes went tits up.

Everybody knows my stand on Ponzi schemes – if you do it, I cut off all ties with you. I have absolutely no apologies. Before you get your guns and take potshots, these are the two reasons for my stance:

You sincerely believe that the MMM Ponzi Scheme is real
It means you lack an analytical brain and would walk right into an oncoming truck believing it’s Lego. I know some Ponzi schemes may appear legit and you need investment banking grade knowledge to unravel it. That’s understandable and if the illegality is explained to you, at least, you can comprehend and run for dear life. However, if you earnestly believe that MMM stands for something legit and logical, then you are probably not smart enough to be trusted with anything important.

You know that MMM is a Ponzi, but want to take advantage
Ponzi is as illegal as they come. Well, not as illegal as shooting someone, or doing some of the things Donald Trump joked about. To take advantage of illegality just for the money means you are greedy, desperate and can do anything for money.

You are probably not someone I can trust with anything important.

I don’t run a business, but I know that if a staff of mine does MMM, he’s on his way out.

I can bet my next month salary that the MMM Ponzi will collapse soon – either from its own weight or when the Central Bank moves in, like they did 10 years ago.

See you in 2026
Well, I would be back in 10 years’ time to talk about the next Ponzi scheme. There will always be a Mugu in Lagos.

Addendum
I wrote the following articles 10 years ago. I didn’t have anyone to help proof-read then, so be careful of the grammatical errors – don’t read aloud as you could choke. NOSPETCO: A Classic Ponzi Scheme | Pennywise HYIB: The king of Absurdity

Chinyelu Egbuna: Parents, Here are 3 Ways You Can Encourage Your Child on the Entrepreneurial Path

#BNFroFriday: “Fall in love with your hair… And it will flourish!” – Hair Blogger and Medical Student Natural Nimi speaks to BN Beauty about her Natural Hair

Adédèjì Olówè is too ashamed to call himself a geek. Despite two degrees in hardcore engineering, he’s spent all his life as a banker. He’s known as one of the best out there in data and analytics. He’s spent the last five years as an expert in FinTech where he’s making electronic payments simple, safe and available to all and sundry irrespective of where they are. Although an ardent believer in customer service, he thinks the dude who invented the telephone should be in the deepest part of hell and those who invented emails should be canonized. He also blogs at www.dejiolowe.com.