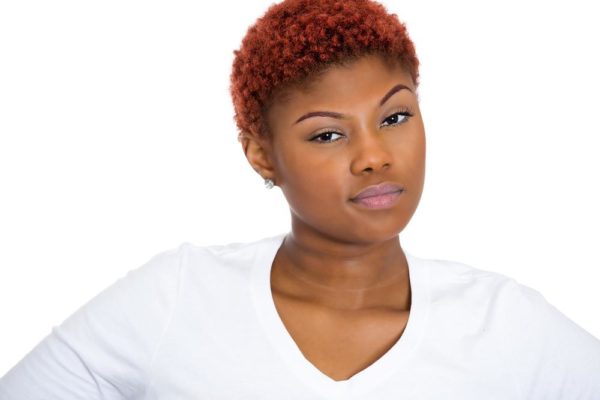 Growing up was fun. From infancy to adulthood, every experience has shaped me into the individual I have become. However, my life story is incomplete without a sheer regret. That is my inability to be fluent in my native dialect. Even with both parents from the same tribe and same village, I should have been in better position to be a Pro in my dialect but the reverse is the situation. Well, I’m still very much a learner. Shey it is better late than never.

Kparakpo meetings in school was a good avenue to learn my native dialect and culture. It exposed me to the rich awesome side of my culture. Even though not I am not fluent, at least I was able to pick a thing or two.  Sunday school as a kindergarten helped matters a bit. Since the church was a native church, Sunday school teachers strictly spoke in our native dialect. At least I learnt how to say the alphabets, the Lord’s prayer,the numbers, greetings and all. But somehow tables turned as I grew older and had to drift to another place of worship. I think the best time to instill languages into children is when they are very young-as in catching them young.

I was surprised when I visited a colleague in her house, her two-year-old daughter was speaking the Yoruba language fluently. Mind you she is from a much-learned family. I was very surprised, so I asked. Her mother told me that her grandma made it mandatory that from the onset that it is good for children to know how to speak their mother tongue. At home was strictly for their native dialect, then in school, she could learn big grammar as it applies. Not bad, if you ask me. It was the ease at which her daughter spoke the language that really caught my attention.

While some parents would frown at the idea of local dialect as unrefined, some others value the need and importance. I choose to go with the latter. No matter how educated you are, you should still go back to your roots. It is an advantage if both parents are from mixed tribes then their offspring could learn both languages if not one, abi? Some indigenous languages have dominated the minority ones. We all know that there are major languages in Nigeria. Even with over 521 languages spoken in Nigeria and it appears 9 of them have gone extinct. If care is not taken others would follow suit. Some indigenous languages would just fade out and nobody would place them in history.

The English language is not bad itself but it should not replace what is rightfully ours. After all, who English epp?(On a more serious note. It helped me pass JAMB, WAEC, land admission in University,write winning proposals,read and understand, communicate effectively, pass my exams,get a job and more). I must say that someone who cannot speak English fluently is a big turn-off sha.

My ears are quick to pick up grammatical blunders and when I make them, I quickly make corrections. In primary school, I never understood English Language classes, what actually worked for me was if the sentence was pleasing to ears. Somehow when it does not flow then I knew it was the wrong choice of words. The English language goes beyond playing with words, it was about the syntax of English. But the English language could be confusing at times and some people have hidden in the disguise that  the English Language is a borrowed language to ”blow fuse”. They have a point though that is not a solid excuse to be unable to speak well. The English language is our lingua franca and mode of communication no doubt but our indigenous language still have their roles and relevance in our society.

I think I was made to believe that knowing how to speak oyibo made you appear polished and educated. Well, it might be true to an extent, but we all know that indigenous language is deeper than what we imagine. It has broken enmity. In time past, people were saved from war and ethnic disputes because of their ability to converse in their native tongue. Indigenous language creates a bond. It is a means of identification. Our identity. Our word. It is our culture. Our pride. It is our heritage. It promotes unity and mutual trust.

There are many scenarios native dialect has helped. Is it in the market when you can form an ally with seller just because you are her town’s person? Or is it when you want to speak in codes to prevent amebos (gossips) from prying into your matter? Even our proverbs sound better and their meanings pass across deeply in our indigenous language? Have you tried worshipping/praising  God in your native dialect? It is sweeter and deeper. After all, God understands all languages. What of our native names? Names are better expressed in our native dialect. Long as they may seem, they hold deep revelations and strong affirmations.Their meanings are deeply felt.

What do you think of our indigenous language?

Rosemary Egbo: 3 Things I Learned From a Bad Marriage