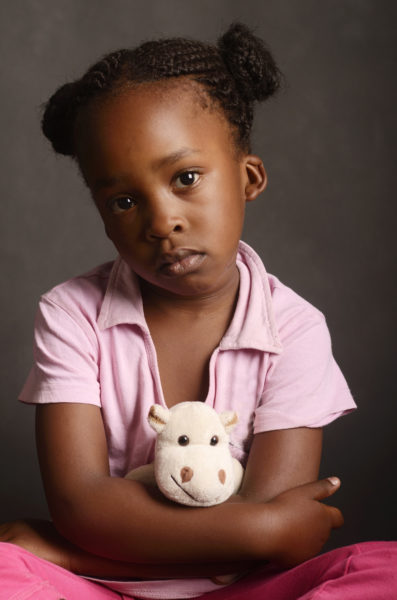 Her thirteen year old brother told you he would wash your clothes and your feet for the rest of his life – if you changed your mind and not marry his little sister. He stressed the little. You said you were marrying her for his own good, for the betterment of his family; that he was an ingrate fool who did not know anything about how life worked and that in a few weeks his little sister would be your wife.

You married a ten year old whose name was Muni; whose favourite thing to do was to play hide and seek, who thought that children came the same way rain did. The day her father told her she would be going to live with someone else, she asked if the person was going to be another mother to her; he hesitated and said: ‘no, another father.’ When they killed her mother, she was there, she was eight. The insurgency was at its peak and people were being killed left, right and centre. She had accompanied her mother to the market that day. Before the explosion, her mother had asked her to go across the road and buy a disposable bag inside which the unsold wares for the day would be taken back home. Her mother had saved her life. She had been gone for a minute when she heard the bang. Later, after she had failed to figure out what happened to her mother and her mother’s shop and had sat on the ground and begun to sob, she saw her father and brothers wandering about the marketplace, screaming her name and asking other people searching the rubbles for survivors if they had seen a little girl about such and such height wearing a blue hijab.

You married a ten year old but you were not going to touch her until she had reached menarche. You were going to be a father to her because that was the correct thing to do. And then on one fine Monday, you returned home late after going for drinks with some of your colleagues at work and Muni, your ten year old wife, was the only person who had come out to welcome you. She said ‘you came in a bit late, hope everything that went on during the day went on well?’ You responded that everything went fine. You swore she was looking beautiful. You wondered when she became so beautiful. You led her to your room and you took off her clothes. She asked what you were doing and you put your hands over her mouth. She told you that she was in pain, she begged you to stop. She cried. But you did not stop: you were performing your marital duties as her husband and the owner of her body.

When she miscarried, eleven months later, after enduring a torturing 82 hours of labour and crying all through, you told her not to worry: she would get another chance to bring a baby into this world before she knew it. She smiled because she thought you were trying to make a joke, to lighten things up but when she looked at you and saw that you were not laughing, the bewilderment on her face made you wonder if she was going to pack up and leave your house at the first opportunity she got.

The day the doctor told you she had obstetric fistula, you asked him what it meant and how she got it. You told him to test you to make sure she had not transmitted the disease to you. He told you it could not be transmitted to you: she got it because she had a prolonged labour. You asked how much it would cost to treat and he said a sum you could not afford. You told your colleagues at work and one of them suggested a doctor who lived close by and who practiced his own medicine quietly, inside a shack built from empty cement bags and aluminium roofing sheets. He said this doctor did not charge exorbitant amounts of money as those so called elite doctors. You took your wife to this doctor.

She died almost immediately he began the operation. He injured her and she bled to death. When you took word to her family, her father almost had another heart attack and her thirteen year old brother, who had begged you not to marry his little sister because of God, held you by the collar of your chest and swore that he was going to kill you the same way you killed his little sister.

BN Making It!: Ditching the Wig for the Apron…Find Out How Business Savvy Muna Okam of Chloe’s Cupcakes Bounced Back After the Demolition of her Store

Mya Williams: Why Wait Till Death to Eulogise Those We Love?