Ngozi Adebiyi's Business Nuggets: In Sync with Your Script 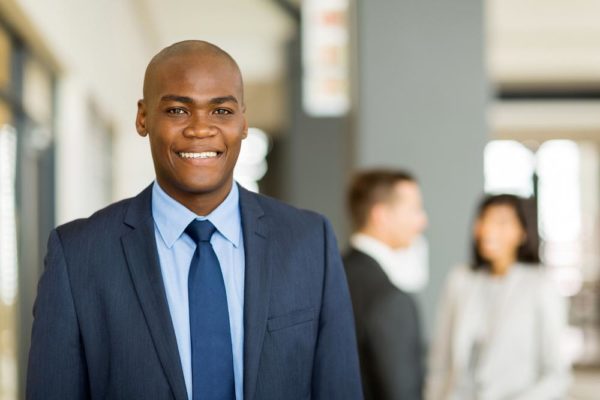 Stories! They enthral us, capture us and get our attention. Story telling is an art which is being leveraged across the world to express feelings and emotions. The way it’s told ensures audiences are captivated.

Every good movie has an even better script writer but not every good script turns out to be a good movie. Why?

Might it be that it takes a lot more effort to “act” out a script for it to turn out to be a good movie? How can this be related to life as a whole?

Try and picture this equation: Movie, Script, Me.

If you’re not already in the creative arts, then you don’t quite see yourself in that equation. Processing this seriously, it’s important to ask – do you have a script? A life script with various chapters covering several areas of life?

If so, are you acting it out like you were the director of the movie? Are you clear on your script and what it’s intended to achieve?

Imagine the sound of music script had the main characters all of a sudden flipped the content? Captain Von Trapp refusing to sing or Maria refusing to be their nanny? – you get the drift.

One has got to stay in sync with the script….there are grave “dangers” in deviating from the script in movies that are acted out not to talk of real life scripts of people like you and I.

So, what’s your life script? Who’s the lead actor & actress? Are you a main character?

What’s your Career script? Who’s taking centre stage? Are you moving on up like the Jefferson’s?

What’s your Workplace script? Are you wearing the mask or pretending to be who you’re not?

What’s your Family script? Has this gone with the wind or being prioritised?

What’s your Location script? Yep! You can’t be acting in Ghana when you’re supposed to be in Nigeria or spend 30 days in Atlanta when you’re supposed to just take a trip to Jamaica. Might you be in sync with another’s script because it’s the “in thing”? If you’re acting out another person’s script especially on a wrong location, you can’t complete the movie in the standard 1 hour 45 minutes! It would drag on like the Israelites journey which lasted 40 years instead of 40 days and you would keep wondering….why are others producing sequels to their movies…part 1, part 2 even part 8 in a fast & furious manner and you’re still in “lights, camera, action” stage?

First find your script whatever it maybe then stick to the script and most importantly remain in sync with your script. It may not matter how many ‘takes’ it takes, the key is remaining in sync.

Take responsibility for your career, life, family and location scripts and direct it like you’re the lord of the rings!

Related Topics:Business NuggetsNgozi Adebiyi
Up Next

Ngozi Adebiyi is the Lead Consultant at OutsideIn HR & Career/Leadership Coach @ OutsideInCoach. Our focus is practical interventions that address the challenges of businesses today. We specialise in HR Business Partnering & Leadership Development with the goal of revolutionising HR in Nigeria & consciously unleashing inner greatness! [email protected]