This Episode of Toke Moments is all about Toke Makinwa's Fun Trip to Antalya, Turkey

A Letter to Santa, a Sister for Christmas & More Fun Stuff in Adanna & David's Vlogmas 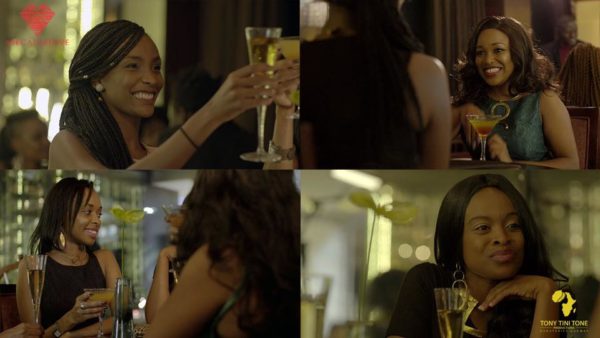 We love snooping out new shows and we’ve just stumbled on what might be one of the biggest web series out of Kenya!

“#BecauseLove” is a drama series revolving around lead character Vierra played by Joyce Maina. The show follows her journey as she assimilates to Kenyan life after being in Australia for a long time. The show also focuses on a group of women as they try to survive being working class in Nairobi.

“#BecauseLove” was written by Justin Karunguru and Tony Mwangi Njanja and is directed by James Kimani and Shuria Abdi.

BN TV: EmmaOhMaGod shares Some “African Parents’ Traits” he inherited from his Mother in this Skit | Watch

BN TV: Tattoos, Piercings, Drug Addictions…Shouldn’t Your Partner’s Family Accept You for Who You Are? WATCH a New Episode of “Dear Young Wife”