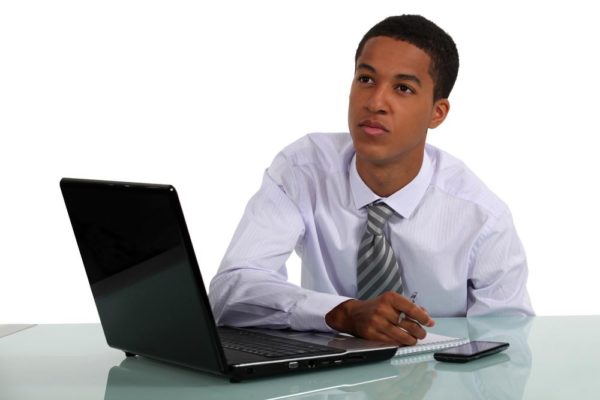 Drama unfolds anywhere and anytime. It is even very peculiar if you commute in public transport.  We witness different characters  in the danfo buses, Coasters and BRT too. Is it the annoying conductor who insists that you must always have the exact fare or else he would harass you? Or is it the bus driver who drives carelessly as if it is farm animals loaded in his bus?  Or that one passenger who disturbs the peace of other passengers with music from his device? Even when you choose to ignore, someone might just end up inciting you with their unruly behaviour. Most times it is best to overlook and endure or you might just set the tone for a bad day.

However, there are very nice and kind-hearted people as well in the bus. The other day, someone was benevolent enough to dash the conductor money. I was actually touched when another day, someone stood up so an elderly lady could have a seat in the bus. At times, strangers may even offer to pay your T-fare, when they know you are stranded with having change just to save you embarrassment from the lousy conductor.

There are many scenarios that happen in the course of a commuting from place to place on daily basis. Some annoying, some funny, some exciting and others risky; but nothing can take the place of having your own vehicle.

On a bus to work one bright sunny day, a fellow passenger did not let us rest with the call he was making. He spoke English so it was very easy to deduce the direction of his conversation.  Guess what? He sat close to me and there was absolutely no way I could ignore him. Normally I would have just minded my business and go on with listening to music on my earphones but his voice  was quite loud. [Read the article on Bus Etiquette here]

He was simply dressed, shirt and trousers and could pass for someone probably in the formal sector. These days one can never tell. After all, we are told to never judge a book by its cover.

What struck out of his conversation on phone was the way he kept on mentioning “my office”. It appeared he was using it to brag because he mentioned it was countless times. From the beginning of the journey to the end, all we heard was “in my office” “bring it to my office”

I could not help but wonder if the passenger just got a new office or he just landed a job that he could not help but make emphasis with the word ‘office.’  So I had to really understand what an office really is, since he appeared to making a big deal out of it.

According to the dictionary, the word ‘office’ refers to a room, set of rooms or building used for non-manual work. Based on definition, anything done in room(s) asides non-manual work is not an office probably a workshop or workspace.  There are people that love to show off with their office. It is not unusual to see some people take selfies and tag it # office things then post on social media.  Some comments would actually congratulate the people in question on their new-found status. At times , they may be regarded as the ‘big boys and big girls’, isn’t? Probably because of their office space and where they seem to be working.

Personally, I think working in an office kinda builds ego and creates some form of respect.There seems to be a perception that one working in an office is a big salary earner. You know now the 6-digits or 7-digits salary. The office is also linked with white- collar jobs. Those in the blue-collar jobs for example farming, I  believe their office would be farm or store house unless they want to have a room for administrative activities.

Back then I used to cringed with the thought of an office environment. When I go for interviews, the first thing was to look at the office space and ask myself if it is really office-like. You know how it is more dignifying to work in an office that has all the furnishings, air conditioner and all, than a pack office. It is not new to see graduates lust for office jobs, because of the dignity attached to them and the thought of the working in an office. At a point, I had to ask my self which was more important my career or the office. I chose the former.

Whether it is a farm, bus, stall, laboratory, workshop, shop or school, there is dignity provided you do the needful and improve yourself. Working in an office  should not  be the standard. After forcefully listening to the passenger echo of ‘my office’, I was forced to believe that office or no office, there is dignity in labour.

On a lighter note, please don’t brag about your office if it is not in Chevron or Sahara group or UBA or Shell.

Dotun Olowoporoku: 7 Reliable Steps to Get Funding For Your Start-up