BN Confession Box: After I Paid £18,920, My Racist Landlord Locked Me Out of the Apartment...But, I got my revenge! 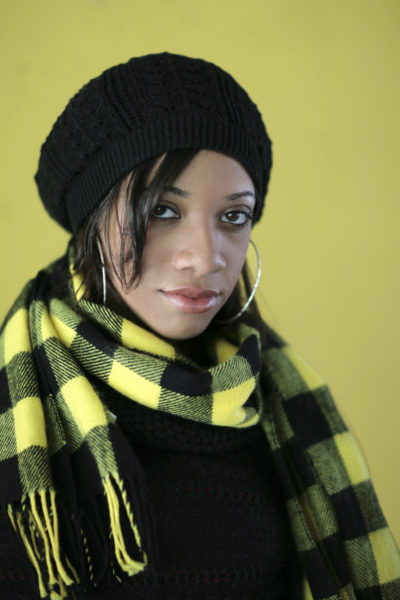 ***
From the day I was born till now, I have always stayed classy, come hail or high water. My parents are middle class, but, I work extra hard to stay high class. Two years ago, I met a white lady who has been a huge blessing to my life. She is not only my soulmate, she has since made my rise to the upper class very smooth and easy. We met at a conference. She was in Nigeria, as an expatriate, working on a project for an International NGO. Although 7 years older than I am, we fell in love and started an affair. She was married, but her husband and children did not move to Abuja with her. The job she came for was temporary.

As expected, when her project was concluded, she had to move back to the UK. Luckily, she loved me as much as I loved her, and so she could not cope with missing me. She was also afraid someone might blow the whistle on my sexual orientation and I would get jailed. She advised me to apply to jobs in the UK and relocate so that I’d be safe and have a better life. Also, so that we can we can be together again.

I started applying for jobs and luckily, in a very short time, with her as a referee, I got a very good one. Processing my visa was also a breeze. God was really behind it all. Make no mistakes, everything I did was with my money. I am very hard working and I’m not a sucker at all.

Anyway, on getting to London, which was a few months ago, she let me squat with them for about a little over a month. She would have let me stay longer, but because her husband was getting suspicious. She loaned me some money to rent an apartment. I knew I was not going to live anywhere that was not Kensington. Anyone who has ever lived in London knows it is the most expensive part of the city. A lot of royalties and dignitaries live there. Also, all the rich people lived there and I knew that is where someone as classy as I had to live.

After a little searching, I found a property online. With the help of my girlfriend’s husband, who was also an estate agent, I secured the property. It was a very nice place. It even had closet space and all. Also, it was very close to the Kensington palace.
We did all the reference checks and then I paid a whopping total of £18,920 – 6-months advance payment plus 6 weeks deposit. My girlfriend’s husband had hinted that I should consider somewhere else, that Kensington was too upmarket, but it did not occur to me that what he really meant was that it was a horribly racist area. I moved in on Thursday and even had a small house warming to celebrate.

To my alarm, on Friday when I got back from work, I found everywhere completely locked. I had no access to my own apartment and was stranded. Of course, I called my girlfriend and her husband. He came over, made some calls.

The gist of the whole thing was that the agency had signed the housing agreement, but the landlady who owned the property hadn’t signed. It wasn’t until the day I moved in that the landlady saw my name and because it was African, she refused to sign it, saying she did not want any black people in her home. I was in deep shock. I knew racism still existed in some parts of the UK but I did not think it would be an issue in a place as private as Kensington.

As advised, I involved a lawyer. The first time the white lawyer even met me, he looked at me as though I was nothing like he imagined.

I’m sure he was wondering how a 26-year-old Nigerian girl who just moved to London would have that kind of money to rent an apartment. We talked and he later sent me an e-mail stating that my hands were tied that I should accept the termination and only ask for damages if any (see the letter attached).

At the word “damages” I knew I had to cash in. After I moved in, I wrote a long list of things that had gone missing and demanded £10,000. I am usually not a liar, but I had to get my revenge.

I feel these White people in the UK deserve to be milked for their rotten attitude towards blacks, especially Nigerians. My girlfriend has been chastising me about it, saying I should have been honest, but who “honesty” don epp?
I have only made this confession because truth be told, deep inside I feel terrible for stooping this low and hiking the damages. But, how is this kind of racism from the landlady justified? Is it fair?

Office of the Citizen with Chude Jideonwo: The Nigerian Political Class is At War with Itself