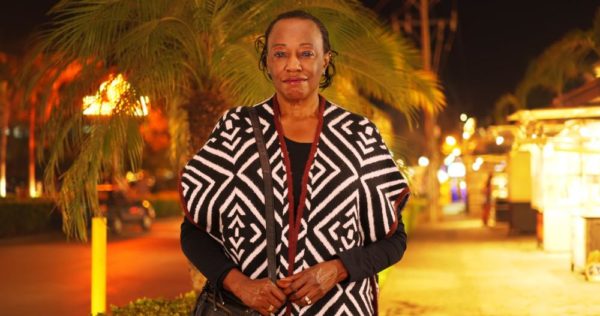 What are your thoughts on extending the average human lifespan? What would it mean for us to be able to live until we are 140?  Are there any ethical issues that will have to be dealt with if humans were able to live until they were 140 years old? How will the world, as you know it, change?

Extending life for an unspecified period of time can be for the same reasons as saving a life. Scientists are said to have an obligation to extend the human life span as far as it can go, even if it means creating beings that can live forever. Since the 18th century, life expectancy has risen at different rates in different countries with each year passing.

Daniel Callahan, a bioethicist at the Hastings Center in New York explains that the loss of a child and the passing of an elderly one are not the same thing. He further explains that with the logic that, the first is premature, while the latter comes, hopefully, at the end of a well-lived life. “The death of an elderly person is sad because we lose them and they lose us, but it’s not tragic,” Callahan said.

A world of 140-years-olds
The expectancy rate of an average Nigerian is 54 years old. Expanding life is an incremental process which might lead to a population explosion. Looking into the future, the world population is projected to exceed 6 billion before the year 2000. The United Nation Population Fund has reported that the total population is likely to reach 10 billion by 2025 and grow to 14 billion by the end of the coming century unless of course, the use of birth of control increases dramatically around the world within the next two decades.

Economic Factors
Well, of course, not everyone would be able to afford the therapy of life longevity but the few who could afford the therapy would not only have significantly longer lives, but more opportunities to amass wealth or political power and to gain control of economic or even cultural institutions, critics say.

If the society is dominated by old political leaders or old judges, with each year passing by while longevity increases, the intergenerational imbalance worsens. The old benefits for which the young must pay, while people in their 20s become disappointed, feeling that the deck is stacked against them. The National debt would increase at an alarming rate. Innovation and fresh thinking might disappear as energies would be devoted to defending current pie-slicing arrangements.

Longer life might be appealing to the sight and heart but it also involves societal risks. So many youths would be working for the aged people. Senior citizens would start at 70 and would draw a pension for 50% of their lives. Politics might be dominated by the old, who would keep voting themselves for the benefits the young pay for.

There are several ethical arguments and questions that have come up in recent years as labs around the world aim at the dream of immortality, or at least to extend lives well beyond the century mark. Among the questions are:
– At what age would one be pensionable?
– What would be the minimum and maximum age for an elective post?
– At what age would one be classified as a young adult?
– What would be an average family size?
– How much would decisions matter?

The Earth can only accommodate so many people. If everyone lived longer than usual then, generations would have to be born far apart to avoid overcrowding and no room for revolution.
To ensure sufficient generational yield, society might need to resort to some kind of generational cleansing. This would involve people collectively deciding the period of time a generation to live and would ensure individuals died once they reach the end of their term.

Such actions would require a thorough change in our attitudes about suicide and mercy-killing. People would either have to start thinking that saving lives is important, or they’ll have to stop thinking that there is something wrong with deliberately bringing about death at a certain point.

People need to have a certain set of expectations about life and death, and if those expectations don’t change, a lot of other things will not change as well.

Akanna Okeke: A Poem That Changed My Life – Part 4