Akanna Okeke: A Poem That Changed My Life – Part 4 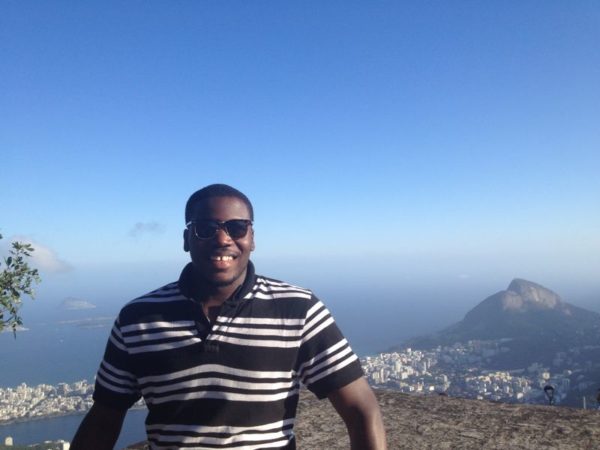 This is the final perspective on life that this poem, that changed my life, gives me.  I hope you have found the last 3 parts very valuable and perhaps you have been inspired with more life perspectives through this poem.

Let’s see how that is derived from this poem.  But, as we’ve always done, let’s recite it first to refresh our memory:

Everything has an appointed season, and there is a time for every matter under the heaven.

The repercussions of refusing to plant and uproot at the appropriate times, is a distortion of life and death as we know it.

The repercussions of refusing to break down the bad and build up the good, is a killing of joy and an absence of health.

A man who refuses to mourn or wail when something terrible, that necessitates that response, occurs in his life, will keep those feelings bottled up forever and never really have genuine laughter in his life.  When he refuses to dance or rejoice over good things that happen to him, he becomes jaded and lives a life devoid of excitement.  People around him almost weep for him as they see that he has refused to enjoy life and takes himself too seriously.

The repercussions of refusing to wail or dance at the appropriate times, is a sad life devoid of laughter which may be reduced to weeping all the time.

A man who does not embrace his wife, children and friends, but goes outside of that inner circle to embrace those who don’t know him that well like his colleagues, business partners and acquaintances just because they make him look and feel good; will drive away those who love him with his bad attitude and keep, close to himself, those who don’t really care for him.

He may realize this late and begin to seek to embrace his children when they’re all grown and ready to leave the home or his wife when he has become a stranger to her and she really wants nothing to do him.  He had refused to gather them to himself and so they were inevitably cast away from him.

A man who speaks foul and hurting words to himself and to others will tear himself and other people down by the words he speaks.  But a man who keeps silent, listens to people, and chooses his words carefully is a blessing to himself and to those around him.  He will build people up and help repair broken hearts, sewing them up!

The repercussions of speaking when you should be silent, is tearing things and people down rather than repairing and sewing them up.

A man who does not love his neighbors, chooses to hate them.  He spreads this hatred by talking negatively about them to his friends and family members.  This hatred spreads to more and more people and of course the those on the receiving end of the hatred gather their own people as allies and spread hate-filled messages about the other group.  This is how a war is started.  The actions of one man magnified through others.

The repercussions of choosing to hate rather than to love, is a disruption of peace and the beginning of war.

The Rule of 500 states that before you do anything, ask yourself what the result will be if 500 other people followed in your footsteps.  This is how the repercussions I have highlighted in this poem can be aggrandized to a large scale that affects life for all of us.    Many farmers refuse to plant, death for all.  Many people refuse to love one another, hate and war for all.

We should live our lives knowing that what we do affects others and can go from a very small scale in our family to determining what happens to our entire community, nation, and world.

That is the perspective of ‘Repercussions’ that this poem gives me.  It is the last in our series.  I enjoyed writing them, and I hope you found all four of them valuable.  If you know any other perspectives on life that you think this poem provides, please share as I would love to learn from you too!