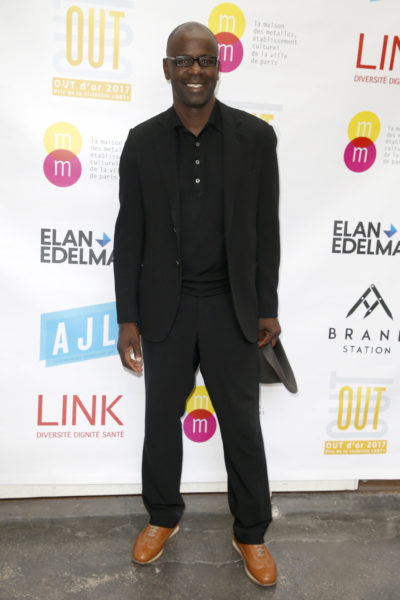 Former France defender Lilian Thuram joined the sporting community’s protests against U.S President Donald Trump on Friday when he took a knee at a ceremony in Sweden, claiming it was a gesture against “inequality and injustice”.

The 45-year-old won the 1998 World Cup on home soil with France, kneeled as he received an honorary doctorate from the University of Stockholm at city hall.

“We must all be in solidarity with these athletes, singers in the United States, and show solidarity against inequality, against injustice,” said Thuram. “There is a racial problem, but it is not just the United States. It unfortunately also concerns Sweden, it concerns France.” His gesture at the Stockholm event drew warm applause from the audience.

Thuram said that other football players should participate in this protest.

“I would love it if soccer players did it (took a knee). I think it would be fascinating to see that, and not just black players either.”

“I hope that this resistance movement will spread itself outside the USA and that more people, regardless of skin color, follow in their footsteps to create a better society.”

More than 150 NFL players chose to kneel during the national anthem last week in reaction to critical comments made by Trump and celebrities also joined the cause, with Stevie Wonder, John Legend, Pharrell Williams, Cardi B, Tracee Ellis Ross, and Ice Cube all taking a knee while performing over the weekend.