#LiterallyWhatsHot: Where's the Silver Lining in a Twisted Affair? Find Out in Stan-Collins Ubaka's New Book! 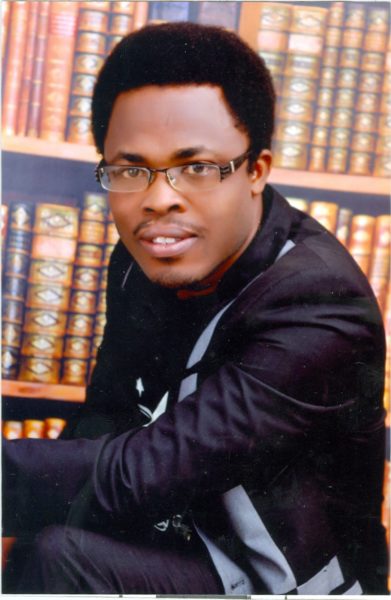 I love romance stories that are out of the ordinary. As a writer, I also like writing stories that pack an extra oomph.  In case you’re wondering what I mean when I use the term ‘out of the ordinary’, I’m talking about fairytale romance, paranormal romance, romance thrillers e.t.c. Everything that’s not basic romance—however, you choose to interpret that. Something laced with a ‘Lord of the Rings’ kind of feel is excellent. Give me a Narnia-based romance any day, and I’m fine.

With this in mind, you can barely imagine how I felt when I started reading Stan-Collins Ubaka’s “Twisted Affairs” which felt like everyday drama. I wasn’t very excited. However, things changed three chapters in. I found myself laughing, sighing, trying to guess what happened next, and getting angry at the characters. Yup, some of my guesses were wrong, and by the time I reached the last page, I had tears in my eyes.

The main character, Janet, finds herself married to a monster, Fred, who beats her at the slightest provocation. When she loses a pregnancy to his blows, she moves to her parents’ house. Her mother raises hell when Fred finally comes to beg, but as is common in many African societies, Jane is reminded by her father that marriage is for better, for worse.

I recently witnessed a case of domestic violence for the first time, and no, the woman being beaten hadn’t done anything to deserve such treatment—no one EVER deserves to be beaten like a goat. During and after the beating, I sat brooding in a corner, but I didn’t say a word. I didn’t tell her to leave her husband, because I knew she was the type of person who would turn on me, probably call me a bad person who wanted to wreck her home. I would become the villain. A lot of women chose to stay irrespective of the state of their marriages, so I wasn’t surprised when Janet moved back with Fred.

Fred acts better for a while; but, months into their reconciliation, he is involved in a motorbike accident that renders him crippled and unable to continue with his job at the bank. With a crippled (and philandering) husband to look after, Janet finds herself struggling to hold the home together. Things soon take a turn when she lands a job and meets Dan, an old sweetheart who treats her like a queen. He even encourages her to explore her dream of running an ultra-modern supermarket.

Dan soon becomes the reason for Janet’s happiness, however, he makes it clear that he will not date or sleep with her as she has a husband. When one unfortunate event leads to more unfortunate events, Janet accidentally kills her husband. Can she now move on with life? How do things play out? These are things you can only find out when you read “Twisted Affairs”.

“Twisted Affairs” is a story that connects with the everyday life of some men and women. It is the kind of story that shows why some people change for the worse. But at the same time, the story cannot explain why human beings remain bent on being evil.

I believe the author, Stan-Collins Ubaka, is telling women out there, with Janet’s story, that no matter the hardship in which you find yourself—especially those facing domestic violence—you have a choice to live a better life. You have a choice to be happy by taking firm decisions. Know that there is someone out there who cares and if given the opportunity, will shower you with well-deserved love.

Do not believe what abusive husbands say about nobody wanting you after a child or more. There are men that wish they could be with you and treat you right. The author did a moderately good job in weaving the story together, however, some plots did not link well. Some unexpected cuts also threw me off focus, but I’d recommend this book to anyone who loves happily ever after.

You can get Twisted Affairs here at the OkadaBooks store. 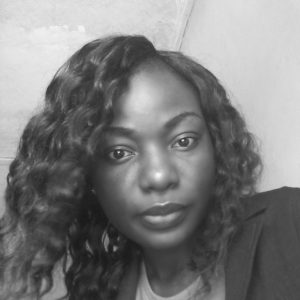 Karo Oforofuo is an experienced freelance writer, an author of several fiction books to her name, and a blogger at Pelleura (pelleura.top), where she entertains readers with mouth-watering stories. She also specializes in helping authors, who want to start and grow their reader base, through consulting sessions. When she’s not working, she’s busy reading the next best paranormal romance novel or writing one.

#GordonOnCocaine: Ever wondered How Cocaine is Made? | WATCH