Peculiar Okafor: You May Need to See a Psychologist 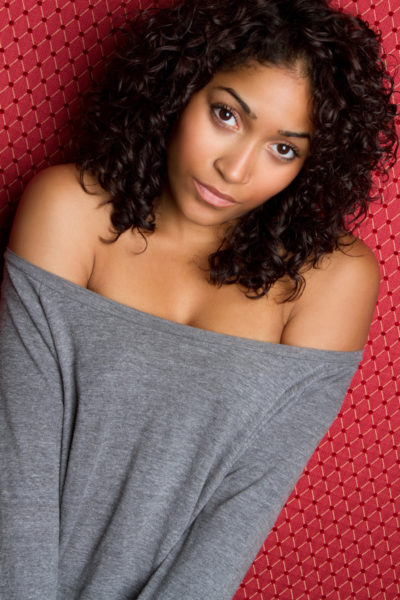 ‘Perhaps down in his heart Okonkwo was not a cruel man. But his whole life was dominated by fear, the fear of failure and of weakness. It was deeper and more intimate than the fear of evil and capricious gods and of magic, the fear of the forest, and of nature, malevolent, red in tooth and claw.
Okonkwo’s fear was greater than these. It was not external, but lay deep within himself. It was the fear of himself, lest he should be found to resemble his father. Even as a little boy he had resented his father’s failure and weakness, and even now he still remembered how he had suffered when a playmate had told him that his father was agbala. That was how Okonkwo first came to know that agbala was not only another name for a woman, it could also mean a man who had taken to title. And so Okonkwo was ruled by one passion – to hate everything that his father Unoka had loved. One of those things was gentleness and another was idleness.’
***

This paragraph above describes in summary, the essence of one the greatest men in African literature. The famous Okonkwo of Things Fall Apart.

Okonkwo was a successful man by every means; he grew up being ridiculed because his father was a weakling who couldn’t provide for his family. The fear of being thought weak, and the need to be respected by his peers ruled him and ultimately led to his downfall.

Okonkwo, while being a great man, ended up a failure in three major ways:

– His people began to look at him with slight disrespect and thought him unfortunate. This is evident on two occasions: when he violated the week of peace for which the people thought him proud, because of the way he went about the punishment; and when he had to be banished for manslaughter and the thought entered into the minds of a few people that maybe the gods were punishing him for the death of Ikemefuna.

– He raised a son who seemed just like his father. If Ikemefuna hadn’t come into the Okonkwo household, we would have dismissed Nwoye as weak, but then we see in the book that Nwoye blossomed into a man even Okonkwo was proud of under the tutelage of Ikemefuna. However, fear and insecurities did not allow Okonkwo see the beauty in his son.

– Nwoye was that perfect blend of his father’s strength and the embodiment of his grandfather’s gentleness and creativity, so Okonkwo killed Nwoye’s spirit. Nwoye rebelled at the first opportunity he had.

Okonkwo was buried like a dog; The average Igbo man wants a befitting burial, as it is a mark of success and a life well lived.

Okonkwo had glaring weaknesses, but the greatest was his inability to adapt to changing situations in a normal way. His reactions were always extreme and he took things too personally.

However, imagine if Okonkwo had sat with a licensed therapist and discussed his issues, leading to a permanent healing; oh what a glorious person Okonkwo would have been. We might say the arrival of the white man caused his demise, but that was just an excuse; Okonkwo was destined to self destruct.

He broke the week of peace, scoffed at advice that didn’t fit his ideas, even when they came from the oldest man in the village and couldn’t be a good father figure to his first son. Being ruled by fear as strongly as he was, his destruction was inevitable.

The average Nigerian scoffs at psychology and therapy, we are too quick to say ‘I no be Oyibo oh‘, but then we are human and have issues. Broken and hurting people hurt others, but most importantly themselves.

This write up was inspired when I stumbled on an article on Narcissistic personality disorder and realized that I knew people who suffered acutely from that syndrome. While I applaud the Nigerian way of holding everyone responsible for their actions (the fact that you weren’t hugged as a kid is no excuse to become a serial killer), I believe we should strike a balance, because when we don’t address these issues, they show up in other ways that though passive have equally devastating consequences.

If we make a commitment to facing our issues and healing them, we will have a much better life.

The bible is clear ‘I wish above all things that you prosper and be in health even as YOUR SOUL prospers.’

PS: In the end, Okonkwo became like his father, he wasn’t buried among his people.

#LiterallyWhatsHot: Reading between the Lines in “Things I Wanted to Tell You in Other Words: A Relationships Diary”

Ayo Al: Don’t Start the New Year with Baggage from the Past