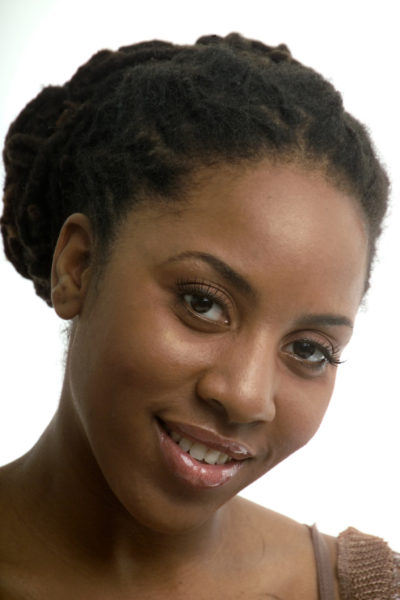 Who exactly came up with that crap that women are to be seen and not heard? I cannot comprehend how we vastly outnumber the men, yet all the rules work for them. It’s still a man’s world.

So, December 29th,2017 was quite crazy. There was a crazy queue at the ATM of a usually efficient bank, and all six ATMs were not working – crowd overload, plus it was the last working day of the year and banks were cleaning house. We were all jejely waiting (in line) and one of the ATMs started working. Out of nowhere, this man sprints ahead of all us and attempts to slot his card in. Seeing as it was almost my turn and I had been in line for almost 30 minutes,  I had to speak out. I had to inform the Usain Bolt wannabe that there was a queue and he should respect himself and go back. Upon letting him know, the next thing I felt was a punch on my shoulder; then, suddenly but also in slow motion, my own arm stretched out and my small fist landed SMACK on his face. Also, I heard a voice that seemed far away, but was surprisingly mine, say “if you touch me again, you will die today!”

Wallahi people, I swear I don’t even know where that came from. Perhaps entrepreneurship is making me too bold…BUT, I’ll be damned if a brute puts his hands on me and thinks I will cower in fear. Didn’t help that all I could see was Katy Perry urging me on.

Luckily for him (or for me), three men held him back and seriously chastised him. The man was dumbfounded. He certainly did not expect my little fist. Me? I was just getting warmed up but decided to hold my peace before it gingers the other men to switch sides and abuse me. What kind of men do we have in this country? I don’t think he would have dared a hit if a man had called him out. Does he have a wife? Daughter? Clearly, he takes out his frustrations on the weaker sex.

The most stupefying bit was that no woman stood up to him or called him out. One woman actually told me “You are a woman. You should not provoke a man.” WWHHHAAAATTT?? So much for speaking up for justice. Who the hell makes these rules about women being submissive to the point of accepting a beat down? That is why there are so many domestic abuse cases against women – the men never imagine the woman they are hitting will hit back.

Ladies, some serious brainwashing has been done over the centuries and religion has helped to subdue us and make us think that sticking up for ourselves makes us unfeminine. In Psychology, it’s called ‘Reinforced Conditioning’. Many people use the Bible to justify female submission, but I cannot help thinking that the entire Bible was put together by MEN. Yes. Males. The masculine gender. Do you think that the same God, who took Eve from Adam’s rib (Adam’s side) to be a companion and helpmate (not a slave), would want us to be so limited thousands of years later? I won’t get philosophical but it is something to think about. But then, abeg oh! I am not encouraging women in Nigeria to go proposing to men. We, as a people, are not quite ready for that.

5 Home Products that Are Toxic to the Environment

Luz Tak is an unconventional Nigerian female, navigating the stormy, but exciting, seas of entrepreneurship. She loves to express her thoughts in writing to give people something to think about. Luz Tak will challenge and provoke a different perspective of your view point!