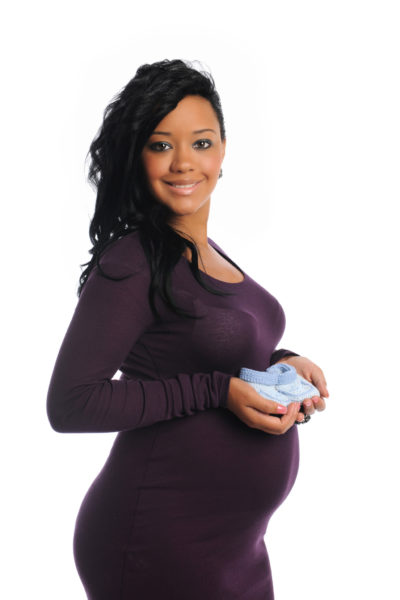 A Hebrew woman according to the Bible is a woman of Jewish origin who was strong and gave birth so quickly and safely that they did not even need the help of the midwives. The midwives would show up when it was too late, and therefore could not harm the male babies. A Hebrew woman is a woman that a Nigerian mother aspires to be- to give birth quickly and safely with the least assistance.

For a lot of women especially in Nigeria, we take the term “Hebrew woman” too seriously. It is drummed into our heads right from our first ante natal class, and up to the day we go into labor. From the pastor’s prayers, our mothers’ proclamations, and our friends’ good wishes, it is all we are able to focus on. We are made to believe that you have fully passed the rites of motherhood when you pant, grunt, scream and push a baby into existence. A woman can only beat her chest in pride after she must have suffered the pain of Eve, with the strength of the Hebrew woman.

I am a firm believer that this ideology of Hebrew woman is the biggest cause of maternal and infant mortality in Nigeria. There goes a  pregnant woman. The baby is obviously too big, she waddles and can barely walk with the weight. But she firmly believes that she can and must push out the baby by all means. So that when they ask, you can proudly say “I push am”.

I remember a conversation I had with a Jewish colleague some time ago. His wife had a baby just before he returned from Israel and he was showing us pictures of the baby. He was telling us how his wife had written up her birth plan when she was 7 months pregnant and included that she wanted to have an epidural (an epidural is an injection given to women in labor to minimize  pain during childbirth). She had also indicated that if at anytime it seemed the baby was at risk or in distress, the doctor was permitted to carry out a Caesarean section. I was a little taken aback. Hebrew women not behaving like “hebrew women”? Quelle horreur!

Are we now holding ourselves to these ridiculously high standards that even the present day Hebrew women do not really bother with?

A woman has a baby and people ask  “ so how did you/she have it? Natural or CS?” When she says she did not push the baby out naturally, you can almost taste the anticlimax ,the shame that she did not meet up to standards. But does it really even matter? Why must this question be asked in the first place?

When you see children playing together, in the neighborhood or in their schools, there’s no way to tell who was born via CS or natural delivery, who was breastfed and who wasn’t. By the time they are 4, they all look the same, and genetics determines if your kids will be tall or short or fat or slim.

This is just a call to women to protect each other. As Maya Angelou rightly said “….. I’ve been a female for a long time now. It’d be stupid not to be on my own side……”
Women need to be allowed to make the right choices for themselves without being afraid of what society would say.
The rights of women are the rights of humanity.

Topaz Akins: Get Smart! Artificial Intelligence is The Future of the Workplace

Fanya South is a working mom who has always had a love for writing. My guilty pleasures are dance hall music and cake. I am finally designing my own website/blog, so look out for that.