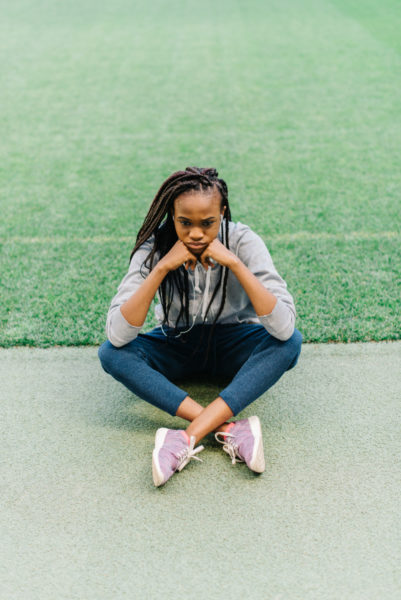 Rape is a horrible thing. The general idea is that you’re a bad person if you rape someone. And if you’re raped, you are “finished.”

There was and still is so much stigma attached to rape, so growing up, we did all we could to avoid it happening to us. And by us, I mean women.

We wore longer and less revealing clothes. We avoided dark areas in the neighbourhood. We escorted each other to places. We couldn’t be caught dead outside the home after a certain time. Sometimes, even walking styles and body shapes were said to be an invitation to rape.

There were many unwritten rules we lived by and many precautionary measures we were taught to take to avoid rape, almost like we had a major chunk of our lives moulded around it. On the other hand, the boys were fine, as long as they didn’t join gangs.

For something that happens so frequently in our society, it’s surprising to find that so many of us don’t even know what rape really is and cannot identify when it happens. Our idea of what rape is is violent, in the dark, with accompanying punches, screams and struggling. People imagine torn clothes, blood and tears. Or maybe when a baby is raped; it is, after all, how all Nollywood movies describe rape.

The hard truth of the matter is that most women have been raped or harassed without even realizing that it was rape or sexual harassment, because they’ve been taught that it’s “a normal thing.”

For the sake of clarity, we need to establish what rape and other related terms really mean.

A quick Google search says that rape is a type of sexual assault involving sexual intercourse or other forms of sexual penetration carried out against a person without that person’s consent. The act may be carried out by physical force, coercion, abuse of authority, or against a person who is incapable of giving valid consent, such as one who is unconscious, incapacitated, has an intellectual disability or is below the legal age of consent.

Consent, on the other hand, is permission for something to happen or an agreement to do something. Consent occurs when one person voluntarily agrees to the proposal or desires of another. When someone does something voluntarily it means they’re doing it out of their own free will not because they don’t have a better choice.

Consensual sex happens when both parties (of a legally consenting age of course, which according to the law in Nigeria is 18) willingly consent to whatever sexual act they are performing.

Now that we’ve established the meaning of these things, if we allow ourselves an honest moment of reflection, we’d see that many of the things we thought normal or one of the ways to “toast” a girl for sex were just manipulation and coercion e.g. guys locking the door to the room and hiding the key while pleading with the girl to allow him to have sex with her even if it is “just the tip.”

We cannot feign ignorance to these things so it’s important we have the following things in mind:

Chinenye Obinwanne: Here’s Why You Should Breastfeed Your Babies

The Awazi is an On-Air-Personality; she hosts the drive time show called the “HomeRun” on weekdays, on Soundcity 98.5fm. She is very passionate about children and women, spreading the message of consent and body confidence, and she works with the NGO- Stand to end rape to teach kids about their bodies and about consent. To find out more about her interests, follow @TheAwazi on Instagram, Twitter and on Facebook.