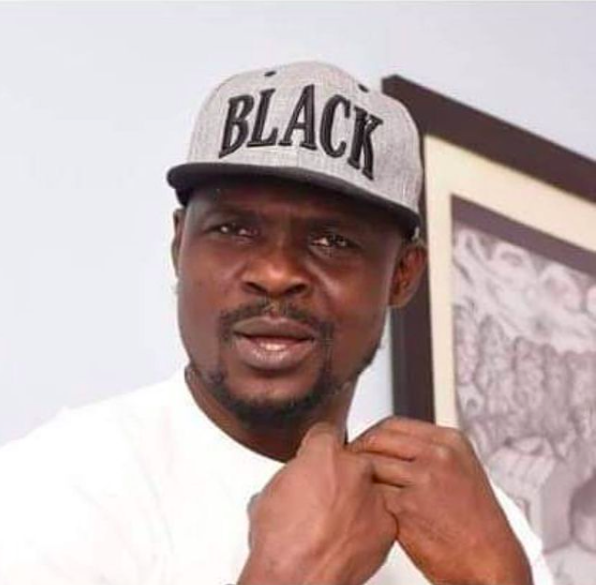 According to PUNCH, Justice Oluwatoyin Taiwo of the Ikeja Domestic Violence and Sexual Offences Court on Thursday sentenced him to 16 years imprisonment following his conviction.

In April 2021, Baba Ijesha was arrested by the Lagos State Police Command, following a complaint by another actor Princess Adekola Adekanya.

Among those who testified in court were Princess; the 14-year-old child; Olabisi Ajayi-Kayode, a child expert; Aniekan Makanjuola, a medical doctor; Wahab Kareem, the investigating police officer; and Abigail Omane, another police officer.

The statement by the Police at the time, said that he was arrested for defilement, adding that he sexually assaulted Princess’ foster child in the latter’s home, adding that he had been at it since the child was 7 years old.

The statement then also added that Baba Ijesha confessed to the crime and investigation continued before the case was finally taken to court in June of the same year..

Baba Ijesha had told the court that he signed the confessional statement under duress.