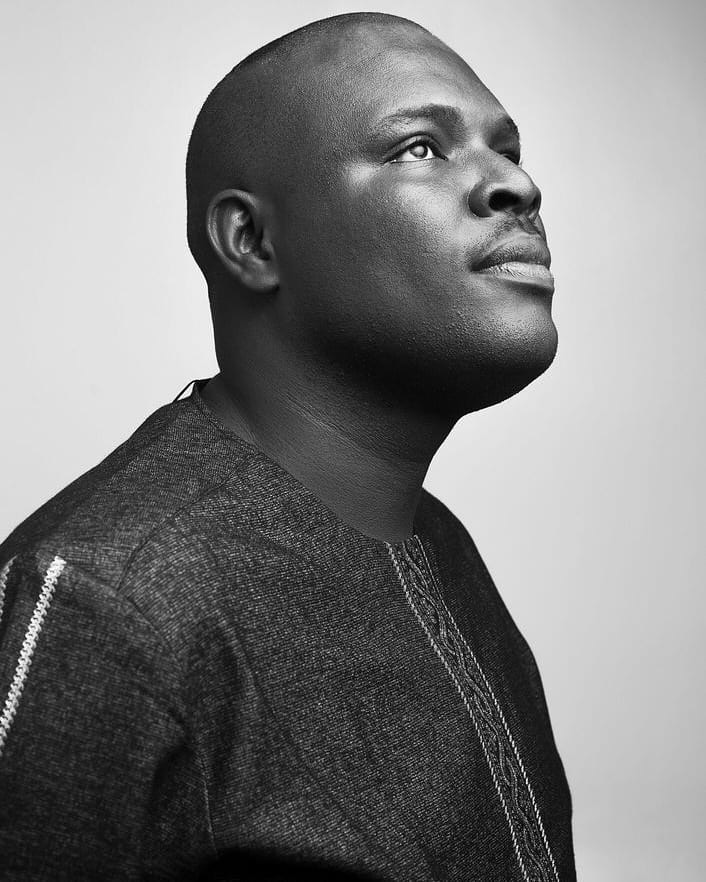 The other day I was driving back from church when someone who wasn’t being considerate blocked off our side of the road because he wanted to enter on the other side.

I was about three or four cars behind this person.

The person directly behind however was understandably angry, and after a while when he couldn’t take it anymore, he jumped out of his car, marched to the driver in front, and proceeded to make a loud, angry, widely-gesticulating case for why the driver was a very stupid man.

Not surprisingly, he didn’t manage to convince this person of the person’s wrongness.

But then as I watched this well dressed, well-adjusted gentleman perform in public an ancient ritual we call road rage in front of tens of strangers, something occurred to me about road rage.

First, it makes sense that we would react to the unnatural position of being cooped in a car on a road behind other people, unable to take any other action – something generations of our ancestors never had to do – would set off unnatural, unhealthy reactions in us.

But then also, road rage is a fascinating human phenomenon because it is a porridge of unhealthy and negative emotions – pain, frustration, anger, irritation, and fear at first. Then the fact that we lose control of ourselves and then exhibit these emotions in front of strangers, itself now leading to shame embarrassment, and an intense fear of losing status or respect.

When you have stood up to loudly call another person a fool, you are now invested in ensuring others see that person as a fool, and not you.

It leads us down the path of more and more negative emotion, especially if the other person returns fire for fire.

And this is not just a matter for the road. We find ourselves in these unfortunate situations at work, at home, in the immigration queue at the airport, at restaurants, in class, and on the train.

Please try and use that emotional energy for something with an upward spiral.

Adanna Elechi: The Downside Of Being Busty