Carol Mathias-O'chez: You Too Can Be a Mental Health Advocate 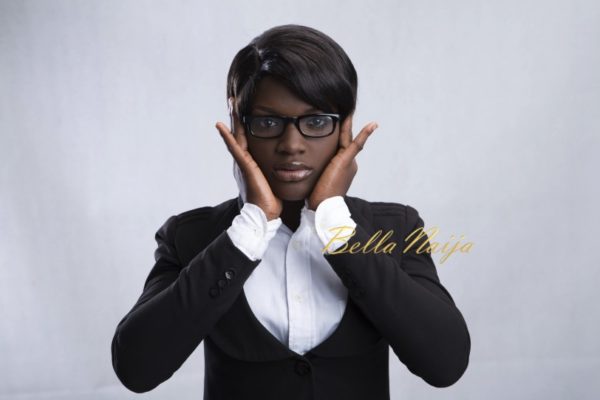 Mental illness is not contagious; you will not “catch it” by getting informed or being kind. You are probably thinking, “how can I be a mental health advocate? Me?

As a psychologist this really excites me and I take advantage of every opportunity to engage people in open honest conversation on mental health. My experience has been that although most people are aware of how necessary the need for mental health advocacy is, they feel powerless to effect any real change.

“What can I do?”
I get this question a lot and I am sure it is one a lot of us can relate to.

There are a lot of seemingly small things that we can all individually do that will collectively impact perceptions and attitudes about mental health. I want us to reflect on one of those things, which is a central part of life and extremely powerful.

We are all guilty of using at least one or more of these phrases.

“She/he’s being so bipolar”
We often use this to describe someone who is being moody. But, bipolar disorder is a mental health condition that causes extreme mood swings that include emotional highs (mania or hypermania) and lows (depression). Consider saying, “ she/he’s being moody “instead.

Now this is a common one.

“My ex was such a psycho”
Often used to describe erratic or irrational behavior. But, psychosis is a serious mental health condition, which causes a person to lose contact with reality, & may include hallucinations and delusions. Consider saying, “ My ex was so unpredictable and unreasonable” instead.

Chances are we have all used these two:

“That movie, conversation, picture, song…. made me feel so depressed.”
Often used to describe moments of sadness. But, depression is a condition characterized by persistent feelings of sadness or loss of interest & can lead to changes in sleep, appetite, energy level & suicidal thoughts. Consider saying “ That movie made me sad” instead.

These little changes can have a big impact.

The more hidden mental illness remains, the more people continue to believe that it is something to be ashamed of. Shame thrives in silence and secrecy. Every one of us has the ability to help reduce stigma. Lets pay attention to the many different ways we can change our every day language choices to help.

Carol moved back to Ghana after completing a PhD in Educational Psychology at Georgia State University, Atlanta to work on deconstructing stigma and impacting the Mental Health field, first in Ghana and then other parts of Africa. Check her out at @ thrive__gh for both Instagram and twitter. https://twitter.com/Thrive__gh https://www.instagram.com/thrive__gh/