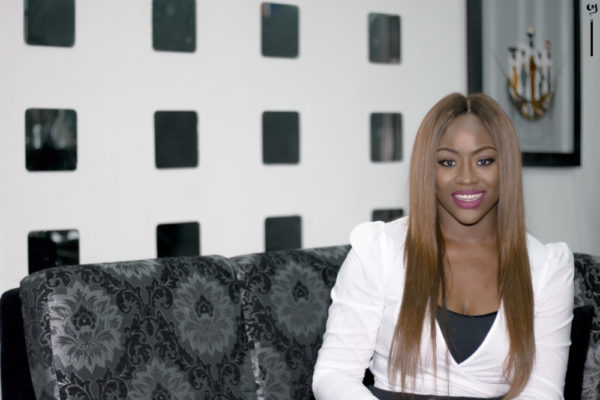 Anyone who lives in Nigeria would have heard of instances where someone gets the police involved in a matter which is seemingly civil in nature  – from debt cases to employer employee issues.

I’ve even heard of a case where a designer got the police involved because a stylist and her celebrity client had not tagged her on social media when they wore the designer’s garment.

Someone going down to the station to attempt to report a matter is one thing, but for the police to then leave the station to following the complainant in order to effect an arrest and imprison an innocent person is something else entirely. It is sheer wickedness.

This article discusses the concept of Police Holding Charge, Bail and the ability of the Nigerian Police to remand a suspect in prison prior to any substantive evidence of guilt.

What Is A Holding Charge
Black’s Law Dictionary defines the term “holding charge” as a criminal charge of some minor offence filed to keep the accused in custody while the prosecutor takes time to try to build a bigger case and prepare more serious offences.

I must stress that the police may amend their charges severally during the course of proceedings; however, once an accused person has been charged to court, he will be entitled to make an application for bail. Unfortunately, whether or not he is able to meet his conditions of bail on that same day is another matter entirely.

What is Bail?
Bail is the process whereby an accused person is released on the condition that he will appear in court whenever his presence is required or requested.

Upon granting bail the relevant authority usually attaches bail conditions which are designed to ensure the accused persons compliance with the reporting obligations of bail.

Factors To Be Considered In The Grant Of Bail
The grant or refusal of bail is a court decision, however recourse must be made to the following considerations: –

The above factors are not exhaustive and need not co-exist; the Court may rely on one or more of them in the exercise of its discretion to grant or refuse an application for bail.

Generally the courts prefer sureties with landed property in certain locations and who are in paid employment. Where this is the case the surety will be required to produce their title documents for the landed property, their employment contracts in the case of employee or company incorporation documents where the surety is self-employed.

Another condition of bail could be that the surety undertakes to forfeit a certain amount of money in the event that the accused does not attend Court as required.

In reality, it tends to be people from low-income backgrounds who are most affected. I have seen instances where someone accused of stealing goods worth N10,000, is granted bail to the tune of N500,000. Sometimes an indigent northerner is asked to produce a surety with landed property in Lagos, as well as the surety’s employment contract within Lagos. In both instances the grant of bail and the subsequent conditions were futile, as the accused person could not meet the conditions, thus were left to reflect on their life whilst imprisoned.

I have also seen instances where an accuser has “persuaded the authorities with gifts” to ensure that the bail conditions are impossible to meet with the sole aim of remanding the accused indefinitely. (I say indefinitely as the reality of Nigerian criminal litigation is that cases do tend to go on for some time without any resolution).

Holding Charge = Gross Violation Of Human Rights
The fact is gross misconduct displayed at the police investigation level is causing severe clogs in the Nigerian judicial system. Thus making the courts seemingly to blame. However, in reality the courts are overwhelmed and must always adhere to due process, which means diligently prosecuting accused persons based on the information presented to them. This issue with holding charges has been identified as one of the reasons for undue delays in the Criminal Justice Administration System. However as with many things government related revolution is longwinded and currently almost impossible.

We live in a country where security agencies take suspects to court before looking for evidence to prosecute them. Some times they find the evidence, most times they don’t. It is people from low socio-economic backgrounds who suffer the most; many are left to languish in jail with unrealistic bail conditions. I cannot even fathom the thousands of lives that this unfair criminal justice system has destroyed.

I will always wonder how different Nigeria would be if police officers and lawyers who filed frivolous applications in court were financially and criminally liable for same; or where persons affected by such acts of gross misconduct were compensated by the State with adequate damages for their loss of liberty. The reality of it is majority of the people caught in the Nigerian Prison System are not there because of their criminal tendencies, but because of their socioeconomic backgrounds.

Stay Tuned to BellaNaija & BellaNaija Style as TIFF 2018 Kicks off! We’ve Got All the Scoop | #BNatTIFF18

If You’re Living With Siblings, You Can Relate to This!