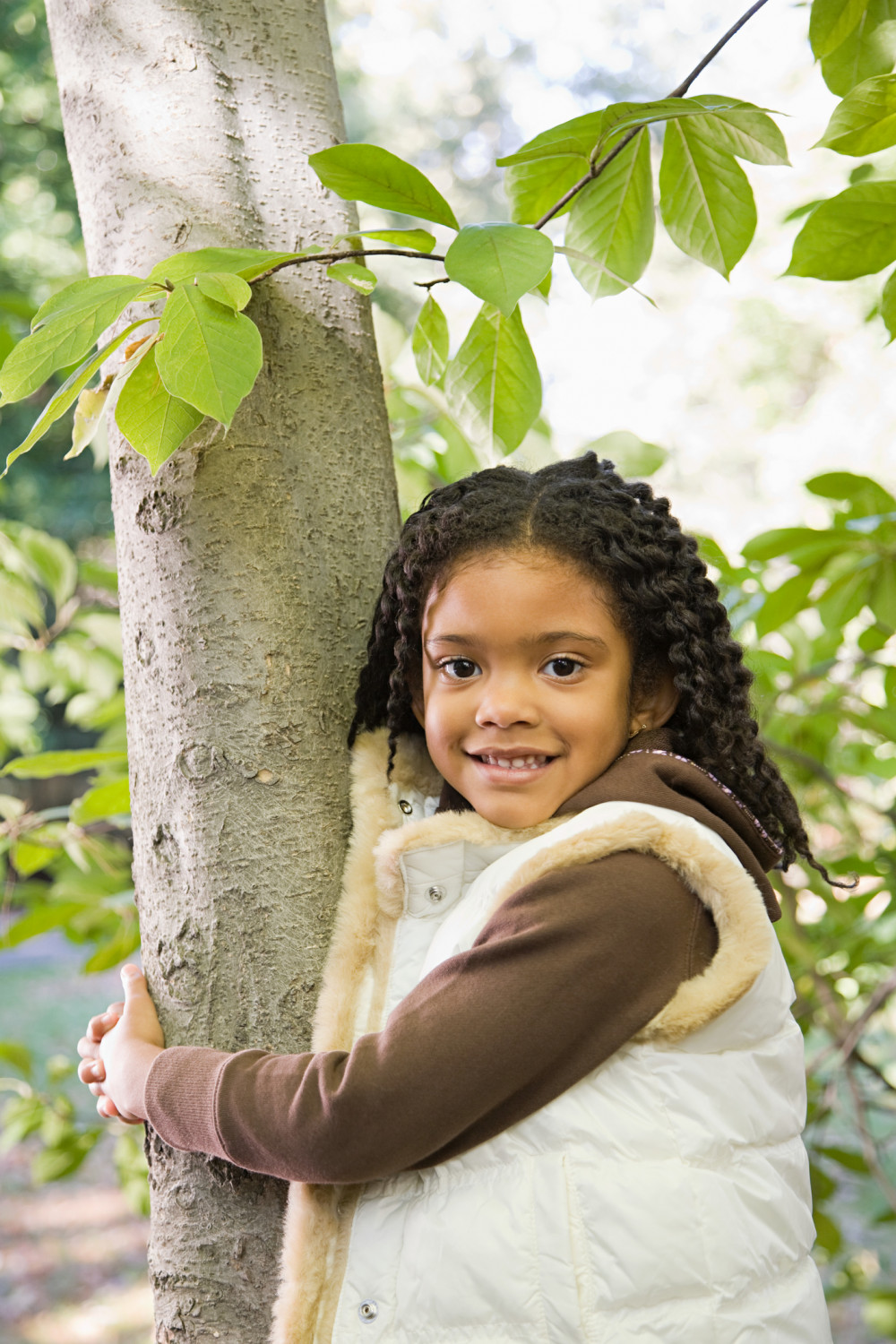 Bush burning is the process of setting a forest vegetation on fire in other to clear a piece for farming or get rid of waste in the environment. Most times, the intentions of the individuals involved in bush burning are good, but they are unaware of the damage caused to the crops, trees and animals in the environment. This is a common act among farmers, as they use this medium to clear their farmlands.

Here’s what we do not know: some plants contain flammable oils that aid burning, so a combination of the plants present in the farmland and the season contributes a great deal to burning the farmland down (Wildfire Today, 2009).

Fire is the visible part of a combustion process. A combustion is the chemical reaction of three components: oxygen, fuel and heat. For a fire to start, the three need to be maintained. If the heat and fuel are present but no oxygen, the fire will not last. Likewise, if there is oxygen and heat but no fuel (Charles Baukal, 2013). This goes to show that fire can be contained when there is no source of fuel, heat or air.

Whenever a fire begins, not just humans are affected but animals, too, and lands and properties. A forest consists of an entire ecosystem including various animals, birds, insects and trees. Bush burning often leads to the extinction or migration of these animals.

Speaking of bush burning and wildfire, they also have environmental and health implications which need to be addressed.

Environmental Effects of Bush Burning
Before explaining the environmental and health effects of bush burning, it is important to understand the factors that cause the spread of fire.

The foremost environmental effect of bush burning is deforestation. This effect cannot be overemphasized, as it is the trigger for other environmental issues. Deforestation is the removal of trees or the felling of trees (Conserve Energy Future, 2017).

Incineration of refuse in landfill sites releases a black substance which is called soot. This is produced from the incomplete combustion of organic matter. This is another major environmental effect of bush burning which leads to negative effects on the human health. Hydrocarbons, carbon-monoxide and nitrogen oxides are a few of the greenhouse gases being emitted.

Other effects are the extinction of wildlife and vegetation, destruction of organic value of the soil, and the loss of habitat for animals. Bush burning increases the emission of greenhouse gases causing climate change and global warming, ultimately depleting the ozone layer, increasing the sun rays on our skin. Particulate matter (PM) is also one of the environmental effects of bush burning, PM 10 in particular is a major effect which leads to adverse health issues.

Niyi Ademoroti: You’re Only Using Religion as an Excuse to be Misogynistic